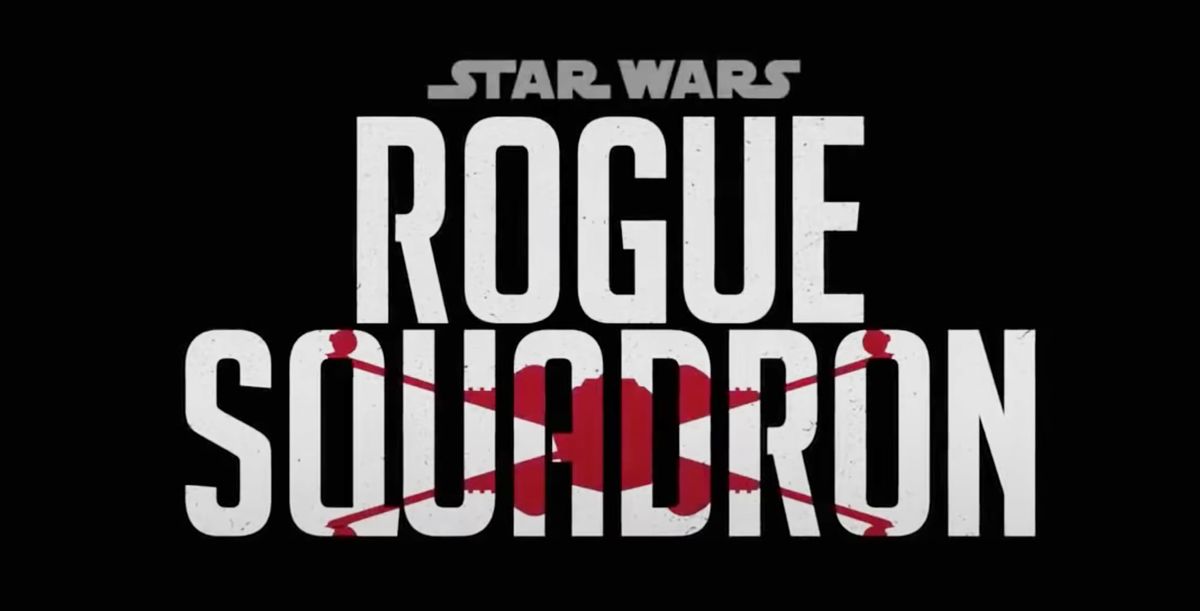 
There’s a lot more “Star Wars” coming to a galaxy near you soon, and even some “Alien” to boot, thanks to Disney.

During the Walt Disney Company’s 2020 Investor’s Day presentation Thursday (Dec. 10), Disney unveiled a veritable avalanche of announcements in a four-hour event about new shows coming in the “Star Wars” universe.

A titanic total of nine new spinoff shows will join the already sensational and incredibly successful “Mandalorian” series on the streaming service Disney Plus, plus a new, live-action show based in the “Alien” universe.

“Obi-Wan Kenobi” – Set 10 years after “Revenge of the Sith” so, right in-between the prequels and the original trilogy. It starts principal photography in Boston and London in January of 2021 and stars Ewan McGregor in the title role and Hayden Christensen will return as Darth Vader.

“Andor” –Starring Diego Luna as Cassian Andor and Alan Tudyk as K-2SO in the prequel series to “Rogue One” that is already filming in London.

“Ahsoka” and “The Rangers of the New Republic” – They will both form part of “The Mandalorian” timeline. The former will be a limited series starring Rosario Dawson and not much is known about the latter, except that it will probably follow an episodic format. Both will be managed by Dave Filoni and John Favreau.

“Bad Batch” – An animated series set to air in 2021. They first appeared in an episode of “The Clone Wars” called “The Bad Batch” (S07, E01) that followed a clone commando squad during the Clone Wars called Clone Force 99 that consisted of four clone troopers designed with unique “mutations” that make them exceptional soldiers and extremely skilled in their field. There’s a trailer here and a good breakdown here.

“A Droid Story” – Not much was said about this, except that Lucasfilm’s animation department will partner with their VFX team, Industrial Light and Magic to create a new show that will somehow incorporate C-3PO and R2-D2.

“Visions” – Again, very little was said about this except that it will be a collection of 10 short films celebrating the “Star Wars” Universe.

“Lando” – Following the popular character first seen in “The Empire Strikes Back” and played by Billy Dee Williams and then later portrayed by Donald Glover in “Solo.” Not much was said about this, except that it will be an “event series,” which means it will probably be a limited series.

“The Acolyte” – A mystery-thriller live-action series from “Russian Doll” creator Leslye Headland that will focus on the emergence of dark side powers in the final days of the High Republic Era.

Plus there will be a new, as-yet unnamed Taika Waititi “Star Wars” movie. Not much is known about this, but during the event, Kathleen Kennedy called his approach to “Star Wars,” “fresh, unexpected and unique” so it could be interesting, whatever it is.

But the best news from the event is that the amazing Patty Jenkins will direct a feature length movie entitled “Rogue Squadron.” Jenkins posted an incredible tweet yesterday explaining how her father was a distinguished USAF F4 pilot who received the silver star during the Vietnam war and that she’d always dreamed of directing the best fighter pilot movie she possibly could to honor his memory. And now she has that chance, as she puts on an X-Wing pilot’s helmet…and we reach for the nearest box of tissues to wipe the tears from our eyes.

It’s the next “Star Wars” movie in the schedule and it’s going to be a long wait, as it’s slated for a 2023 release, but it’ll be worth it.

But there’s one more thing. Noah Hawley, director of the underrated “Lucy in the Sky,” recently said that his “Star Trek” movie no longer appears “to be in my immediate future” as Paramount wants to take the franchise in a different direction. In March 2019, it was reported that he had pitched a miniseries set within the Alien universe to FX and now it appears that is going to happen.

Alien is currently in development at @FXNetworks. The first TV series based on the classic film series is helmed by Fargo and Legion’s @noahhawley. Expect a scary thrill ride set not too far in the future here on Earth. pic.twitter.com/KBigUGnXpBDecember 10, 2020

Hawley will work in collaboration with original “Alien” director Ridley Scott and the show will be set on Earth and will occur “not too far into our future,” it was revealed. “We’re moving quickly to bring audiences the first television series based on one of the greatest science fiction horror classics ever made,” Disney said during the presentation.

The Link Between Sugar and Rheumatoid Arthritis