Digging deeper into Disney’s seemingly endless mine of intellectual properties, the latest long-beloved attraction to be given a cinematic adaptation will be Space Mountain, the iconic sci-fi roller coaster at Disney’s theme parks, as announced by The Hollywood Reporter.

1997’s “Tower of Terror” was the first Disney ride to be given the feature film treatment, followed by the 2003 film “Haunted Mansion.” This led to the parks’ beloved “Pirates of the Caribbean” silver screen transformation that same year, which eventually expanded into six films grossing over a billion dollars total, starring Johnny Depp as Captain Jack Sparrow.

“Space Mountain” will be followed by a slew of even more attraction-based movies coming down the development pike, including next year’s “Jungle Cruise,” headlined by Dwayne “The Rock” Johnson, and a new “Haunted Mansion” project led by Katie Dippold, the writer who delivered 2016’s polarizing all-female “Ghostbusters” reboot.

Though only in the early planning stages, the asteroid showers and blazing meteors of Space Mountain are set to score a live-action theatrical release at some point in the future. The flick’s family-friendly screenplay is being penned by Joby Harold, who is currently writing and executive producing the Obi-Wan Kenobi “Star Wars” series for Disney+.

Harold has contributed his writing talents to Zack Snyder’s upcoming “Army of the Dead” and Warner Bros.’ “King Arthur: Legend of the Sword.” He’s also been tapped to produce “Space Mountain” with Tory Tunnell, his working partner and wife, under their Safehouse Pictures shingle. Dan Lin and Jonathan Eirich’s Rideback, the company behind Disney’s billion dollar “Aladdin” film, will co-produce.

No plot details are available at this time but we’ll keep you up to date with any spacey details.

The indoor, dual-tracked Space Mountain attraction first shot riders into the starry abyss at Florida’s Walt Disney World Resort back in January of 1975.

Disneyland’s version appeared in Tomorrowland just two years later, with an opening day ceremony attended by six of the seven original Mercury astronauts, and the cosmic coaster has remained one of the theme park’s most cherished attractions for over 40 years. 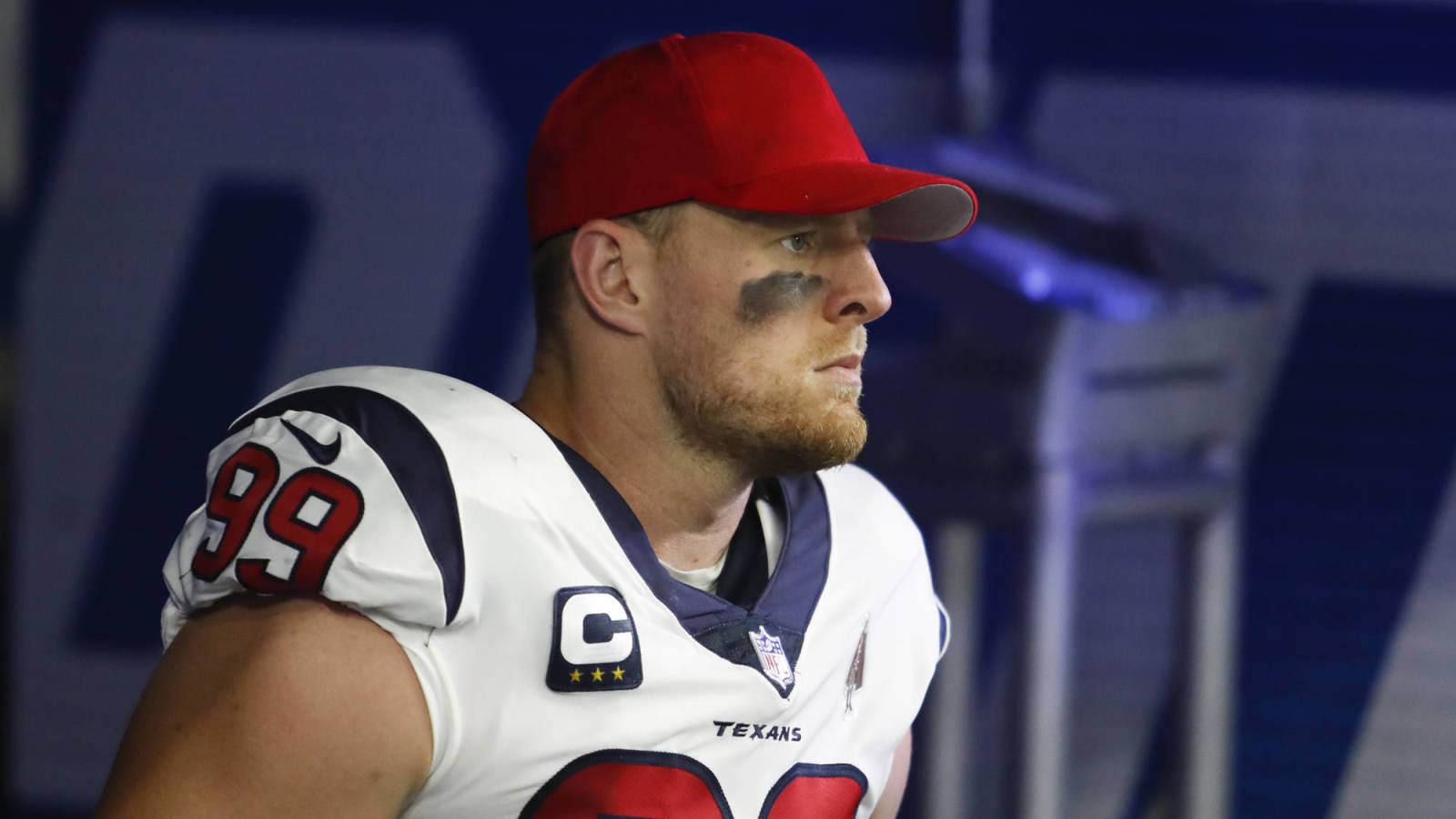