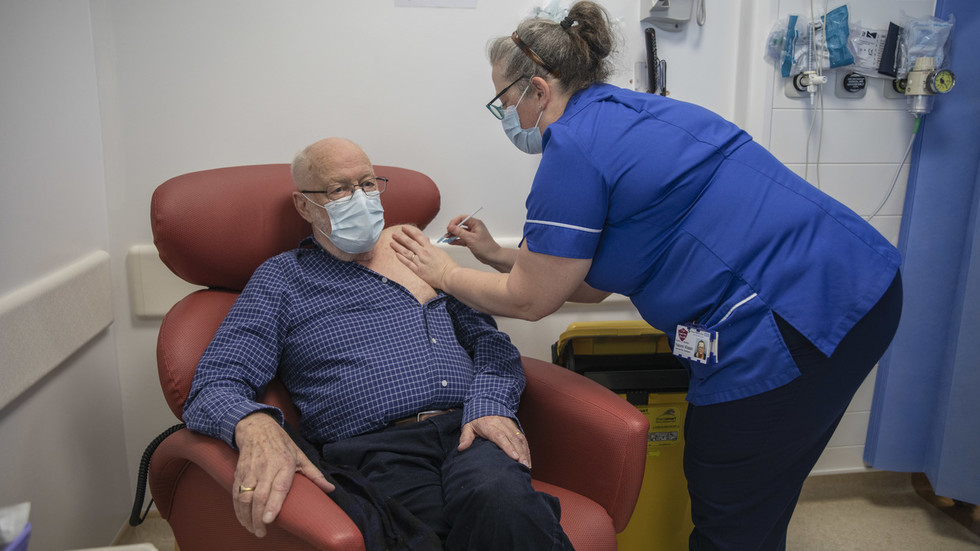 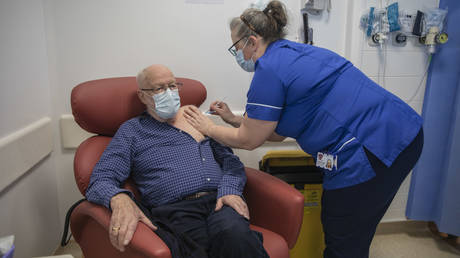 A doctor-led lobby group has raised concerns over the UK government’s radically altered Covid-19 vaccination strategy to prioritise first doses, as daily infections in the country surged to a new record high on Thursday.

In a letter to Health Secretary Matt Hancock, Doctors’ Association UK accused the government of sending “mixed messages” over its new plans to make people wait 12 weeks for their second dose of the two-part Pfizer jab, so that more vulnerable people can be inoculated.

The UK reported a further 55,892 Covid-19 cases on Thursday, its highest daily total of the pandemic, surpassing the previous record of 53,135 set two days prior, and continuing the spike in infections over the last fortnight.


Doctors’ Association UK said it had “grave concerns” about the vaccine plans, because GPs had been given just two days to cancel appointments for second doses when they were already “stretched physically and mentally” amid the rise in infections.

In its letter, which was also addressed to the government’s Joint Committee on Vaccination and Immunisation, it said the “untested” strategy did not “follow the science” – a phrase repeatedly used by UK PM Boris Johnson to describe the government’s response to the pandemic.

“Mixed messages and lack of evidence will inevitably lead to undermining the public trust in the vaccine and could negatively impact on uptake,” the letter added.

On Wednesday, the UK’s four chief medical officers said data seen by Britain’s drug regulator showed that both the Pfizer and AstraZeneca-Oxford vaccines “offer considerable protection after a single dose, at least in the short term.”

They added: “Prioritising the first doses of vaccine for as many people as possible on the priority list will protect the greatest number of at-risk people overall in the shortest possible time.”

However, Doctors’ Association UK said the jury was still out on whether a single dose of the Pfizer vaccine was sufficient, although Pfizer has said that initial protection against the virus is possible within 12 days of being inoculated.

Also on rt.com
NHS Nightingale hospitals ‘being readied’ to admit patients amid sharp rise in Covid-19 infections across UK


Citing the company’s own advice, the doctors’ statement said that plans to administer second doses up to 12 weeks after the first may yield a lower efficacy than the 95 percent level reported by Pfizer after its phase three trials on participants given doses just three weeks apart.

On Thursday, the UK reported a further 981 fatalities within 28 days of a positive test, the highest daily tally since April 24, taking the total death toll to 73,512. 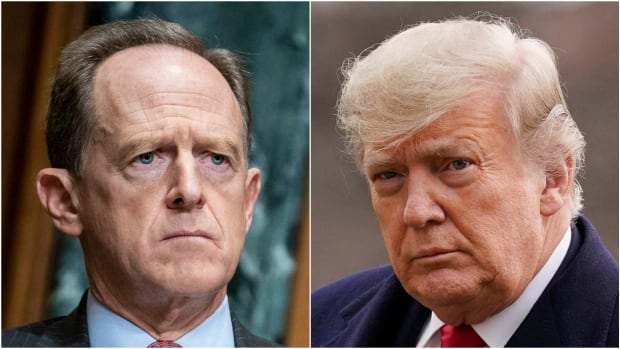 Myanmar people and supporters march during on Feb. 14 in Tokyo to protest the military coup. Eugene Hoshiko/AP hide caption