The Dodgers came in on the strength of a Game 3 victory, and lead the best-of-seven series two games to one.

The Dodgers jumped out to an early 2-0 lead in Game 4 courtesy of solo home runs by Justin Turner and Corey Seager. The two teams traded runs until the bottom of the sixth, when Brandon Lowe gave the Rays a 5-4 lead with a three-run opposite field home run against Pedro Baez. It was the first lead change of the series. In the next inning, Joc Pederson gave the Dodgers a 6-5 lead with a two-out, two-run single against Nick Anderson. Kevin Kiermaier then tied the game with a solo homer a half-inning later. 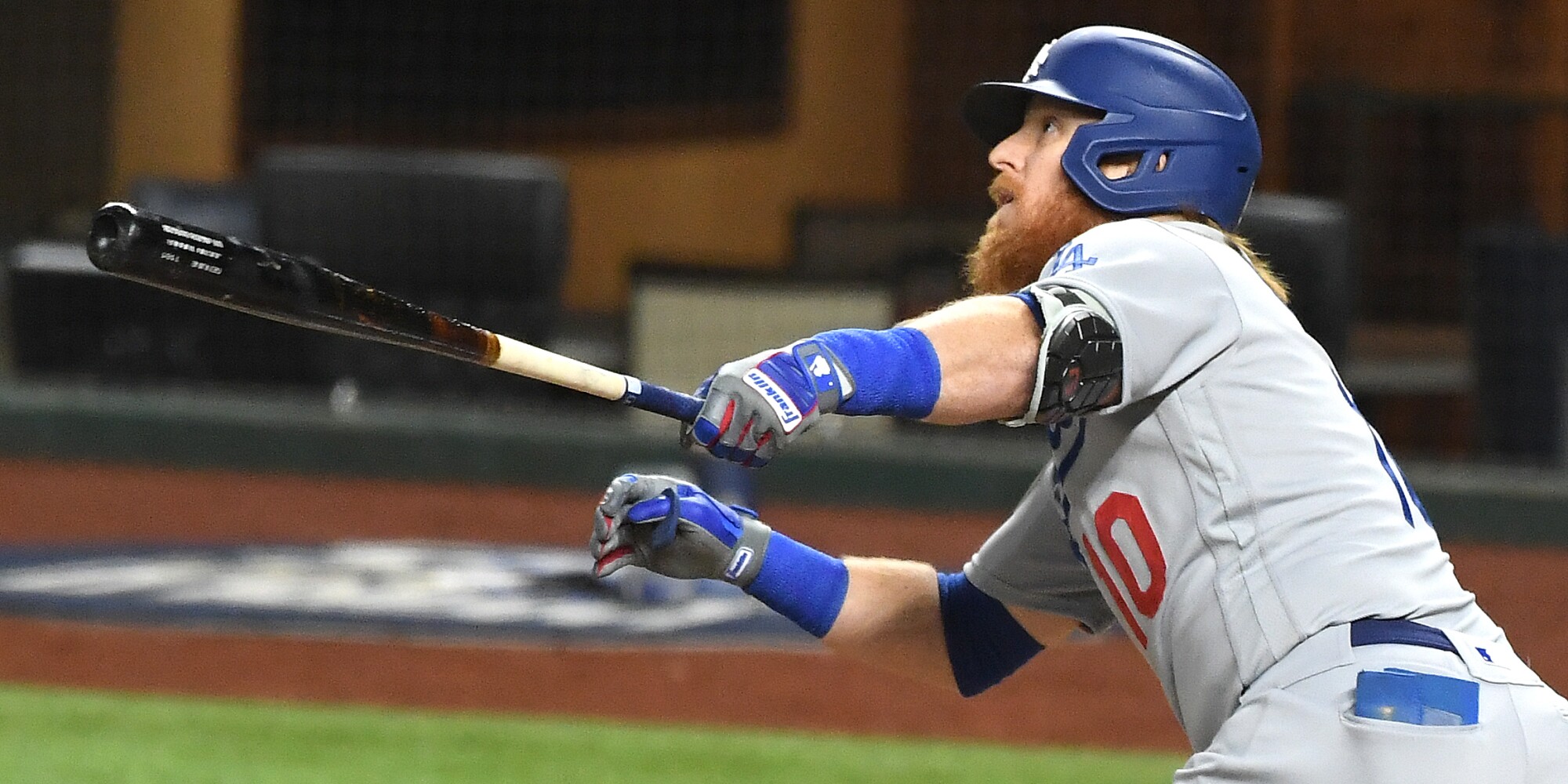 Game 4 is always a huge one. In MLB history, teams with a 3-1 lead in a best-of-seven series won the series 74 out of 87 times. In the World Series, the team up 3-1 has won it all 40 of 46 times. CBS Sports will be providing live updates, analysis and more throughout Game 4. Follow along below.