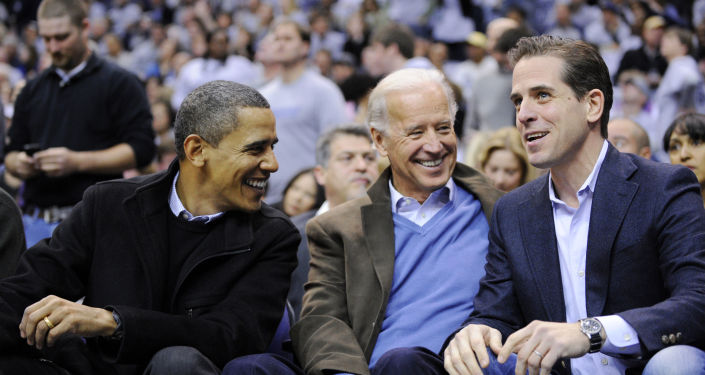 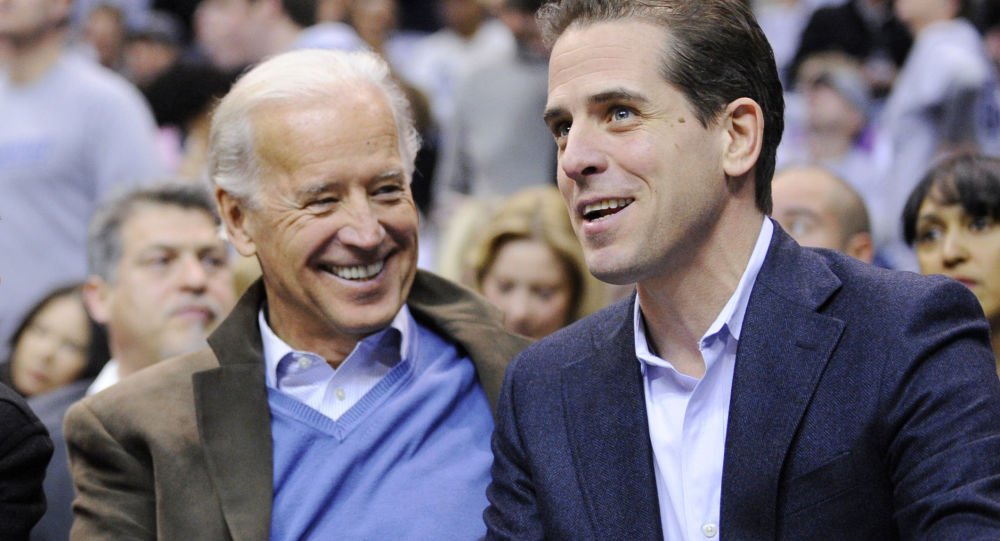 On Saturday, President Donald Trump blasted Attorney General Bill Barr for his silence about the alleged corrupt activities of Hunter Biden, the son of Democratic presidential candidate Joe Biden. Republicans have accused Hunter of a range of crimes, including pay-to-play schemes allegedly taking place during his father’s tenure as vice president.

The Justice Department has slapped Hunter Biden with a subpoena requesting information related to his work with over two dozen entities, including Burisma – the Ukrainian gas company at the heart of an alleged Biden pay-to-play scheme and the Trump impeachment saga, the Associated Press has reported, citing a person said to be familiar with the investigation.

The broad-ranging subpoena, said to have been issued Tuesday, describes the probe as a “wide-angle lens” looking at the junior Biden’s international dealings. Along with Burisma, the probe, begun in 2018, asks Biden to hand over information related to his Chinese business dealings. Two persons familiar with the matter told AP that the investigation has looked into alleged money laundering activities.

Hunter Biden revealed Wednesday that the US Attorney’s Office in Delaware was carrying out a probe into his taxes. The younger Biden said that he was taking the probe seriously, but expressed confidence that he would be cleared of any wrongdoing.

On Saturday, Donald Trump attacked Bill Barr and the Justice Department over their silence into the investigation, accusing his appointee of failing to reveal more information on Hunter’s activities in the run-up to the 2020 election, and suggesting that “If Biden gets in, nothing will happen to Hunter or Joe” and the investigation will be “killed” by the incoming president’s team. Calling Barr a “big disappointment,” Trump also quoted a tweet by radio host Todd Starnes suggesting that the attorney general should be fired immediately.

IF Biden gets in, nothing will happen to Hunter or Joe. Barr will do nothing, and the new group of partisan killers coming in will quickly kill it all. Same thing with Durham. We caught them cold, spying, treason & more (the hard part), but “Justice” took too long. Will be DOA!

The Hunter Biden saga haunted the former vice president for much of the 2020 election cycle, and was also the impetus for the Democratic-led effort to impeach Trump starting in late 2019. Democrats accused the president of seeking to illegally dig up dirt on the senior Biden by requesting that Ukraine restart its investigation into Hunter’s work for the Burisma energy company, where he had been given a no-show $50,000 a month job, ostensibly in exchange for access to the vice president, in 2014. The Bidens vocally denied any wrongdoing, although Joe Biden has also been caught on camera openly bragging about firing the Ukrainian prosecutor investigating his son and threatening to withhold a $1 billion US loan to Ukraine if Kiev failed to do so.

The Biden corruption scandal gained fresh impetus in October, when the New York Post published an article containing alleged evidence from Biden’s laptop, including correspondence with foreign officials and businesspeople indicating that he was arranging meetings with his vice president father in exchange for cash. The scheme, also alleged to have been used by former Obama Secretary of State Hillary Clinton, is known as ‘pay-to-play’, is highly illegal and punishable by heavy fines and years of jail time.

Most mainstream US media ignored the Biden laptop story ahead of the November 3 vote, and Facebook and Twitter explicitly censored it.

On Thursday, Arkansas Republican Senator Tom Cotton called for a special counsel to be appointed to investigate the latest accusations of financial crimes by Hunter Biden before Joe Biden is inaugurated president and is given the power to fire the investigators probing his family.

President Trump continues to refuse to concede the 2020 election, accusing his opponents of large-scale voter fraud in key battleground states. On Monday, members of Electoral College will formally convene to choose the winner of the vote. An inauguration ceremony will be held on January 20, 2021. 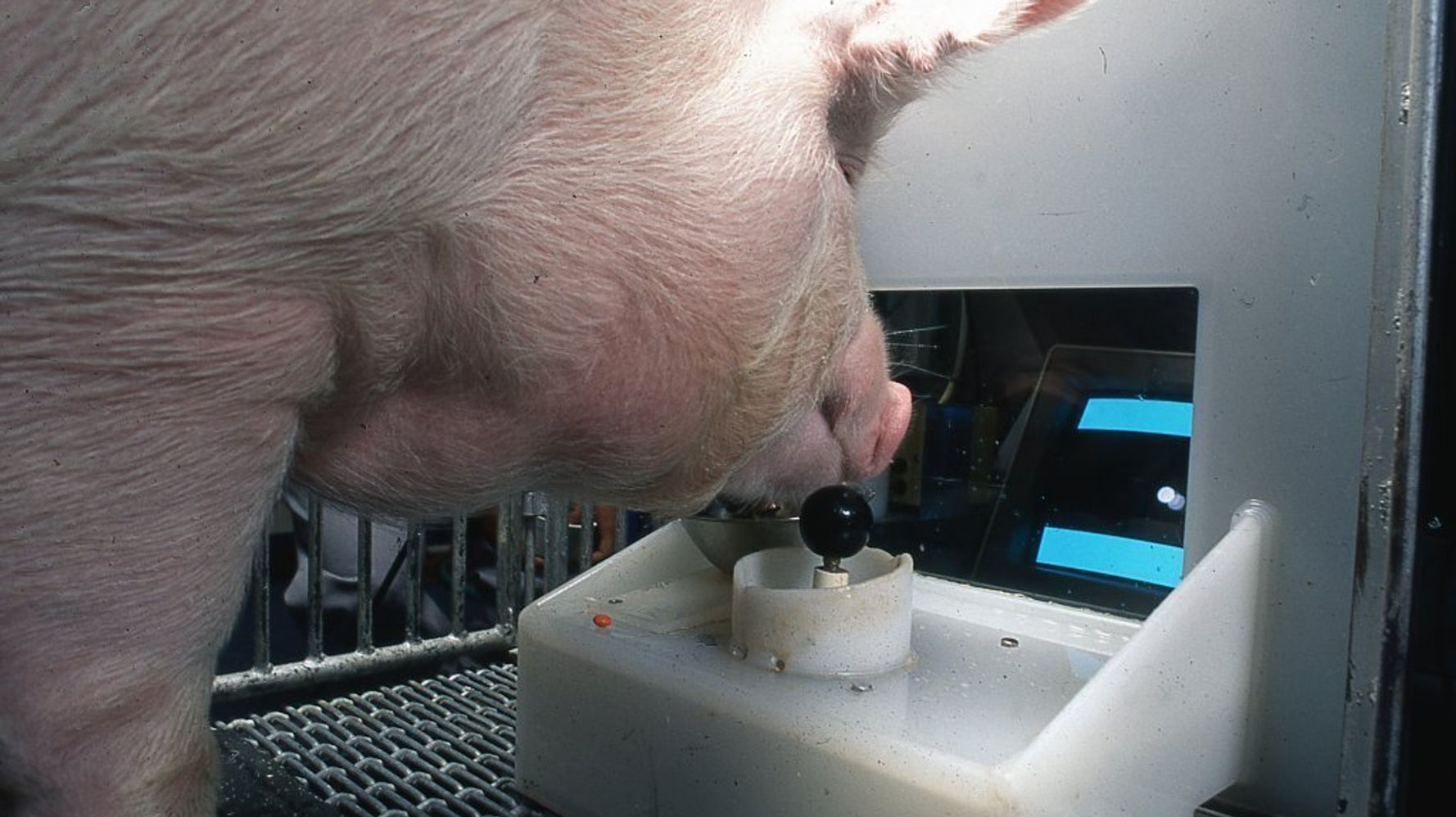 Pigs Can Be Trained To Play Video Games With Their Snouts, Study Reveals