The European Central Bank has launched a fresh burst of stimulus in an attempt to help the eurozone economy recover from the coronavirus pandemic, promising to buy more bonds for a longer period and providing extra cheap funding for banks.

The ECB increased the size of its pandemic emergency purchase programme from €1.35tn to €1.85tn and said it would push back the end of its main crisis-fighting tools from next June until March 2022, while reinvesting the proceeds of maturing securities until at least the end of 2023.

The central bank also launched a new series of auctions offering banks financing at deeply negative rates as low as minus 1 per cent, providing they maintain the flow of credit to businesses and households. These auctions will run until December 2021.

In a statement announcing the decision, the ECB said it would keep its deposit rate unchanged at minus 0.5 per cent. It will also extend its recently loosened collateral requirements until June 2022.

The ECB said: “The monetary policy measures taken today will contribute to preserving favourable financing conditions over the pandemic period, thereby supporting the flow of credit to all sectors of the economy, underpinning economic activity and safeguarding medium-term price stability.”

It said that “uncertainty remains high, including with regard to the dynamics of the pandemic and the timing of vaccine roll-outs”, adding that it continued to monitor the exchange rate after the euro rose to its highest level for more than two years against the US dollar.

Earlier this year, the pandemic plunged the eurozone into its deepest recession for a generation, and the bloc is expected to slide into a double-dip downturn in the final three months of 2020 after new restrictions on social contact were imposed to contain a second wave of coronavirus infections.

However, the forthcoming rollout of vaccines has fuelled economists’ hopes of a strong rebound. Later on Thursday, the ECB will publish fresh forecasts, with analysts expecting it to downgrade its growth prediction for next year and to raise it for the following two years.

After four consecutive months of negative inflation the ECB is expected to forecast that price growth in the eurozone will return next year but it is expected to remain under its target of below, but close to, 2 per cent for at least another three years.

The latest moves by the ECB come amid rising fears that its policies are having a diminishing impact. Interest rates are at record lows and a growing amount of eurozone government debt is priced at a negative yield. Spain on Thursday issued a 10-year bond with a negative interest rate for the first time. 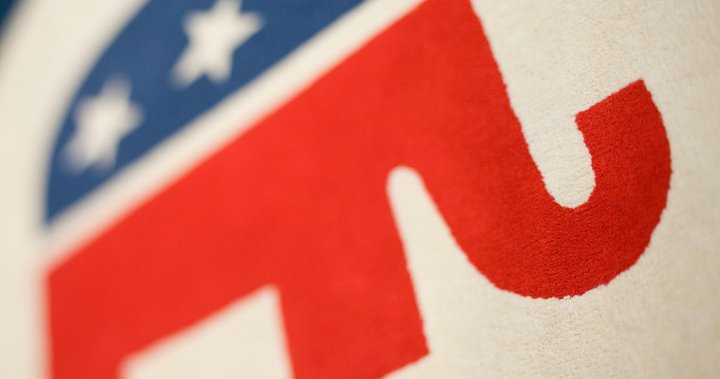 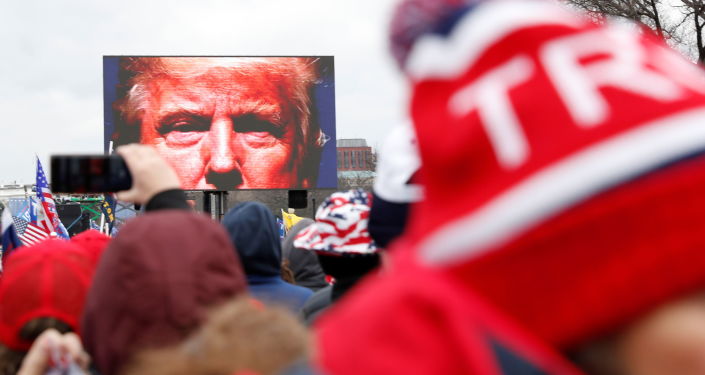 About Time: WH Is Finally Asked About National Guard After Week-Long Blackout