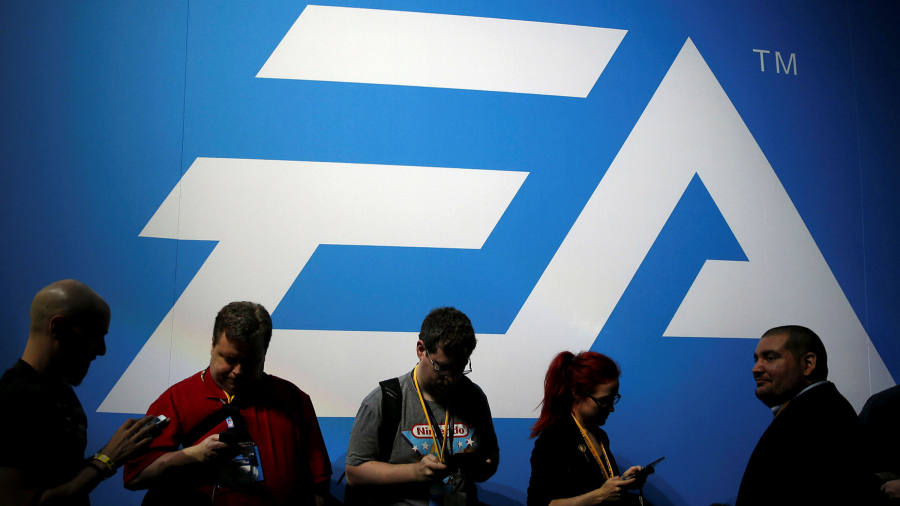 
Electronic Arts is preparing to bid for UK-based video games maker Codemasters, gazumping its US gaming rival Take-Two Interactive, according to people with direct knowledge of the situation.

California-based EA’s offer would disrupt a planned cash-and-stock deal agreed between Take-Two and Codemasters last month and is expected to value the UK company at more than £900m, these people said.

The EA offer is expected to come at a premium of more than 10 per cent over London-listed Codemasters’ closing price on Friday of 534p.

The bid could be announced as soon as Monday; however, these people cautioned that a leak on Sunday by the UK channel Sky News about EA’s interest may complicate the move.

EA’s purchase of Codemasters at a valuation above $1bn would rank as the California-based company’s largest-ever deal but its move could yet spark a bidding war.

Take-Two, parent of the Grand Theft Auto and NBA 2K games, and Codemasters had agreed a cash-and-stock deal in early November that initially valued the Warwickshire-based company at about £759m ($994m).

Although Take-Two’s share price has subsequently risen, increasing the value of its offer, some Codemasters shareholders had expressed frustration that the 34-year-old games company had accepted only a modest premium to its previous trading levels.

A deal with EA would unite the Silicon Valley-based publisher’s formidable stable of sports games, including the FIFA soccer and Madden American football franchises, with Codemasters’ racing simulators. EA is one of the world’s largest video games companies, valued at almost $40bn, and it is strongest in the PC and console markets where Codemasters has also focused.

The battle for Codemasters follows a year of dealmaking in the gaming industry, capped by Microsoft’s $7.5bn plan to acquire ZeniMax, as the pandemic drew record audiences to both console and mobile games.

Console makers such as Sony and Microsoft, as well as internet groups including Google and Amazon who have launched cloud gaming services over the past year, have been racing to tie up exclusive content rights to win players to their platforms.

Sports games have proven particularly appealing during coronavirus-induced lockdowns as traditional leagues have been unable to play, or forced to do so behind closed doors. That has accelerated momentum in competitive gaming, with Formula One racing running its own professional esports tournament based on Codemasters’ software.

EA and Codemasters both declined to comment on the talks. In a note to clients on Sunday night, analysts at Mirabaud noted that EA’s offer came as Codemasters was riding high on the back of strong reviews for its latest racing game, F1 2020.

“In some respects, EA’s move feels defensive, because they are already under attack from Take-Two and many of their franchises are becoming second-rate relative to leaders,” wrote Neil Campling, head of TMT research at Mirabaud.

“If EA bid, I think [Take-Two] can counter with a higher offer due to the long-term strategic value of Codemasters’ [intellectual property] and technology.” 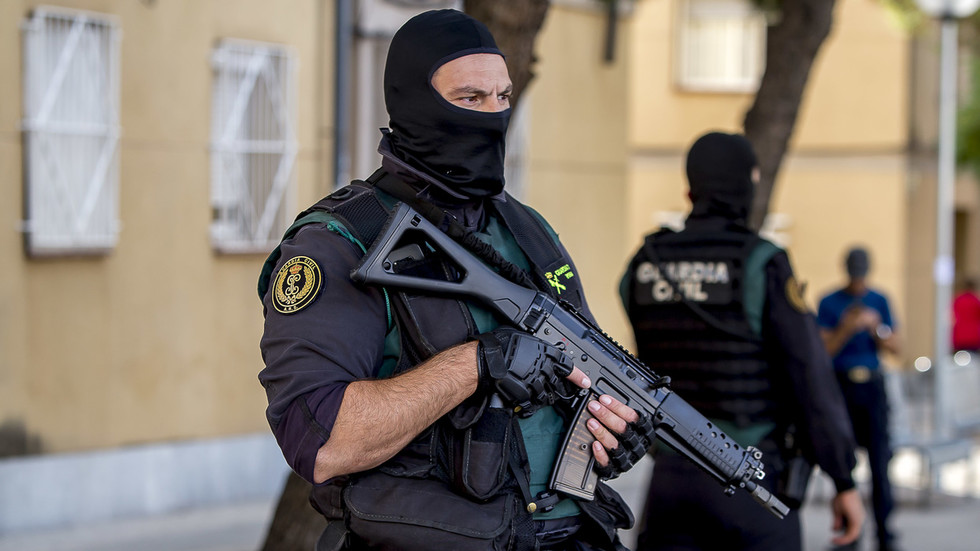 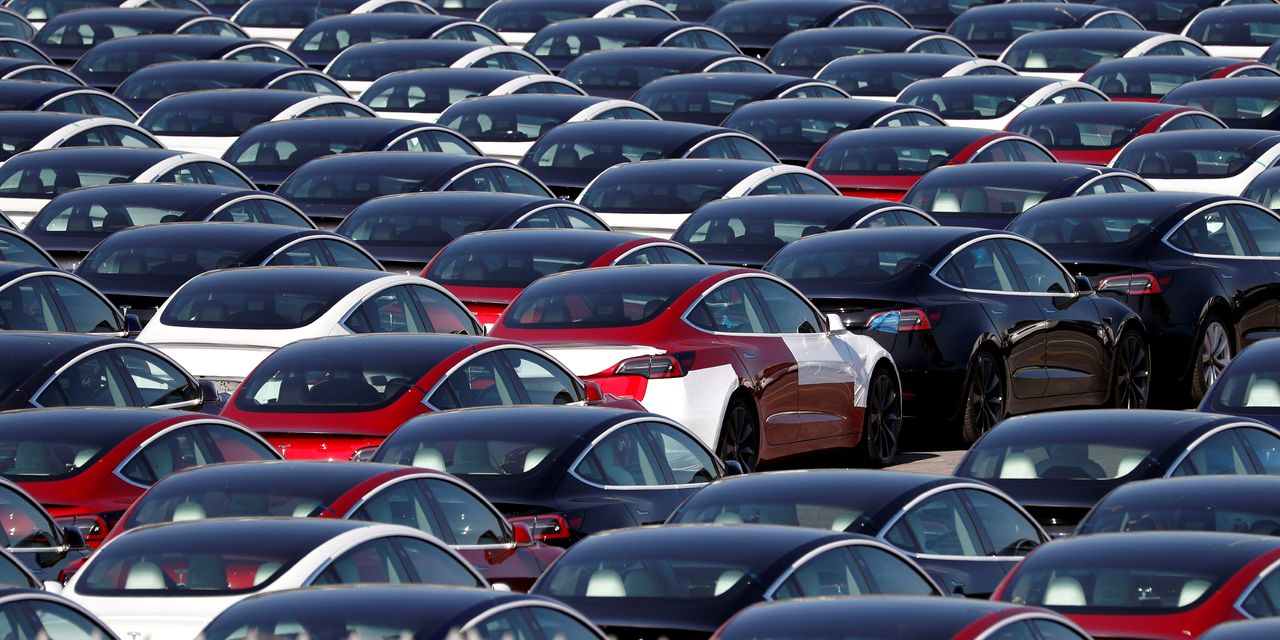 Common New Year Resolutions And How To Keep Them