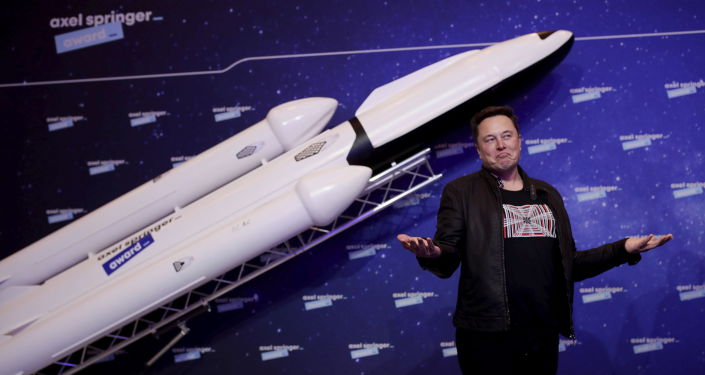 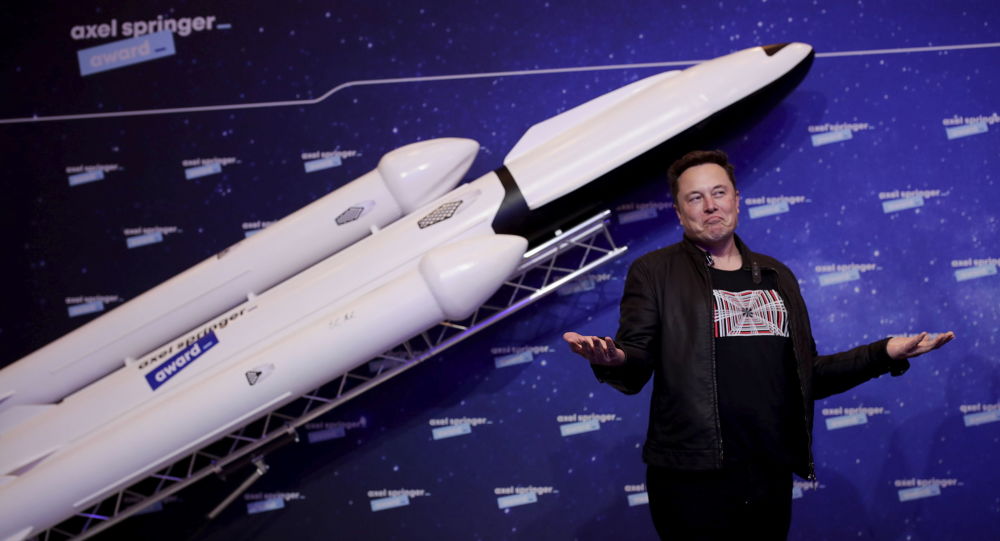 Since the previous funding round just four months ago, SpaceX – already one of the world’s most valuable private companies – launched its first regular crew mission to the ISS for NASA, as it seeks to cash in on the commercialising of space.

Elon Musk’s rocket company SpaceX is in discussions with investors to raise another round of funding, and is seeking  double its valuation – more than $92 billion, Business Insider reported.

Talks are still at an early stage, with SpaceX reportedly looking to reach its target in January.

US investment bank Morgan Stanley nearly doubled its valuation of SpaceX from $52 billion in July this year to more than $100 billion, according to Forbes. The bank’s bull case (most optimistic valuation) for the company is as high as $200 billion.

Last week, SpaceX performed the first high-altitude test of its new Starship SN8 prototype vehicle, designed to carry humans to the moon and on to Mars. The first mission to the Red Planet is scheduled for 2024.

Musk claimed the test flight was a success, even though it ended in a spectacular crash landing.

The company is also seeking to make major investments in satellite-based internet services.

The California-based company is also under contract with NASA to build a Starship that can land humans on the moon as part of the agency’s Artemis programme. Ultimately, Musk says he wants to send hundreds of Starships to colonise Mars.

Some social media users, however, have questioned the company’s $92 billion valuation.

Others noted that the SpaceX seemed to be good at spending money, and perhaps not so good at rewarding investors.

While others called for Musk to take the company public via an IPO, claiming that this would greatly increase its value.

@elonmusk @SpaceX Take advantage of the public markets’ demand for Growth (& exposure to you & your vision of the future) and IPO SpaceX. Valuation would 5x almost immediately and you could raise capital from & help long term retail investors not Wall st. 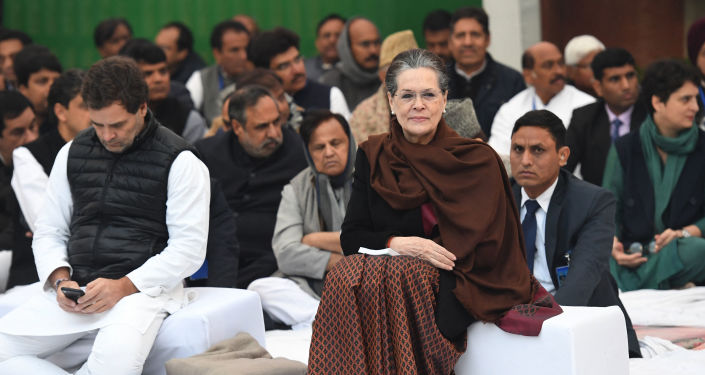 Disgusted by spoiled food? You may be protecting yourself from disease | Science