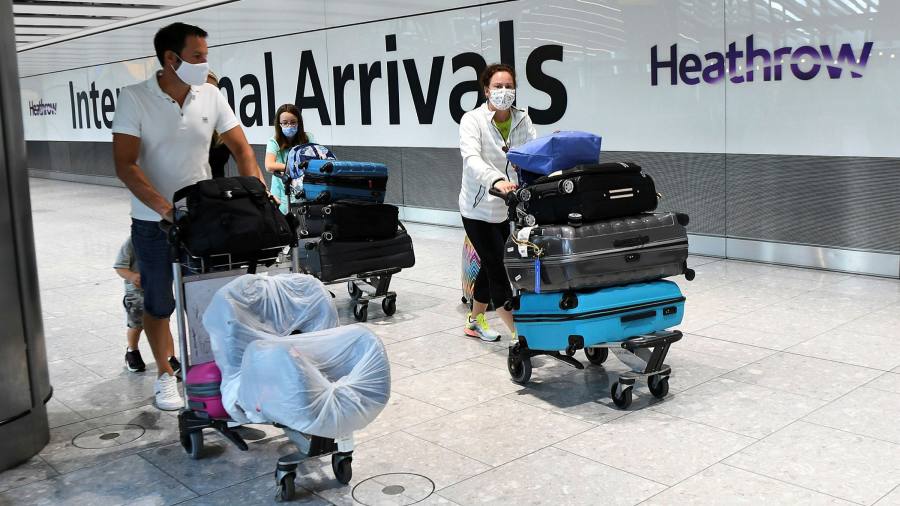 
The government’s new system of private coronavirus testing to allow travellers to slash quarantine from 10 to five days was in chaos within hours of its launch on Tuesday.

Many of the 11 providers approved by the government admitted they had already run out of tests, some websites crashed and others were not yet ready to receive bookings.

The “test and release” scheme for travellers was announced last month and has been welcomed by the airline industry as a way to encourage travel by halving the amount of time people have to self-isolate after entering England from overseas.

But the providers approved by the government were left struggling on the first day of the programme when prospective passengers tried to access more information through the Department for Transport website.

Two providers, SameDayDoctor and The Private GP Clinic, advised people that they were unable to offer tests for returning travellers, and were replaced with other companies on Tuesday morning.

“Unfortunately we have been so overwhelmed with requests for test and release that we cannot answer any more emails nor take any more bookings,” SameDayDoctor said.

A link to one provider, Oncologica, diverted people to another called Screen4, whose website crashed early in the morning — although it was up and running by 10am.

The websites of two other approved companies, Chronomics and Medicspot, said that tests were not yet available to be booked.

The London General Practice, also on the list, said its website was “currently under maintenance”, although it was taking bookings by telephone.

Halo Verify, another provider, said on its website that it was offering test kits for £89 before clarifying that they were out of stock. The company was instead accepting bookings by telephone.

The private sector healthcare companies approved for the test and release programme were required to meet minimum standards that the government said were higher than those recommended for general testing of the population, such as for private sector workforces.

Ministers are planning to certify larger testing providers who are likely to have significantly greater capacity, one aviation industry executive said.

But Paul Charles, chief executive of travel consultancy The PC Agency, said the chaotic situation was likely to put off many people from trying to get tested. “It’s a chaotic start for a system that was flagged as a solution to travel recovery. It has been weeks in planning yet has taken just minutes to fall apart,” he said.

“This is not the way for governments to instil confidence in consumers and help them travel seamlessly,” he added. 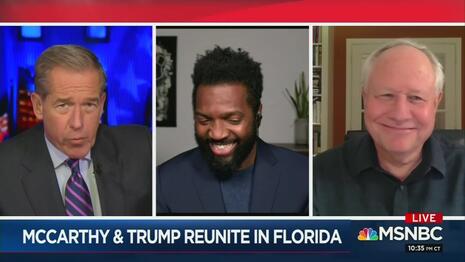 Braid: Government and AHS need to reveal all information on COVID-19 in schools