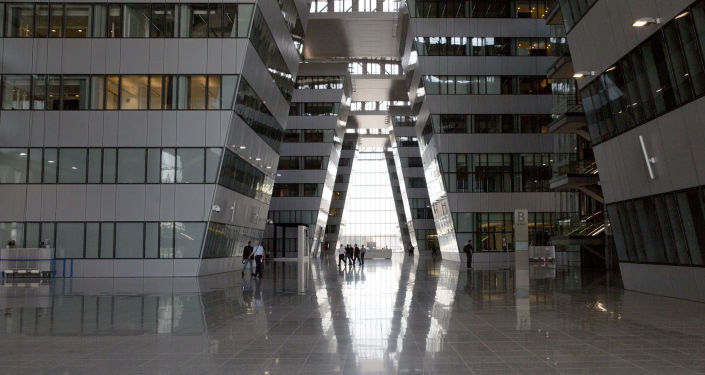 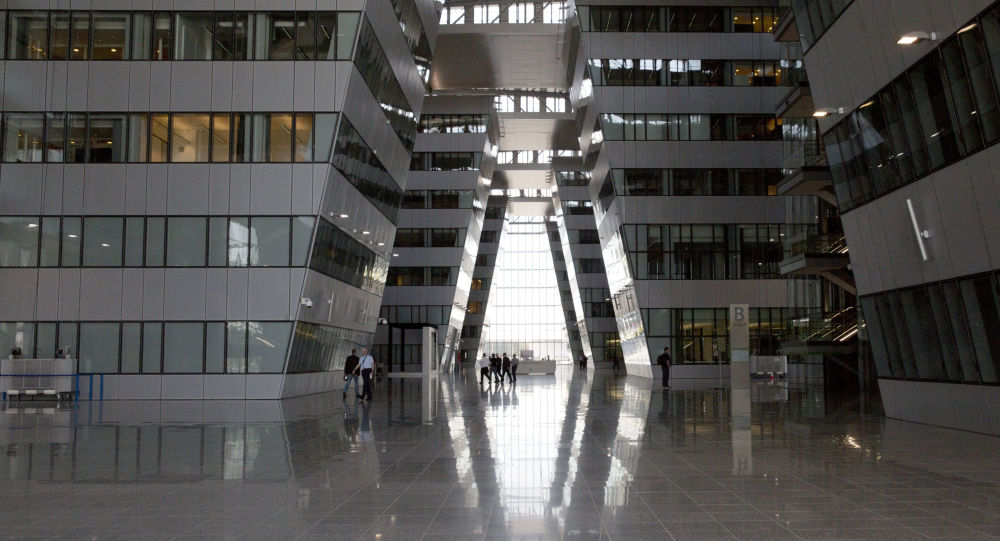 The bloc’s request comes amid ongoing debate among European powers regarding just how much of its defence the continent should entrust to the United States.

The European Union will work on the creation of its own secure communications capabilities if NATO doesn’t share its tools, German Defence Minister Annegret Kramp-Karrenbauer has indicated.

“If we – as it seems for the foreseeable future – must continue to meet virtually, then we have two options,” Kramp-Karrenbauer, who also serves as leader of Germany’s ruling Christian Democratic Union Party, indicated in a 11 December review of Germany’s term as president of the European Council.

According to the politician, these options include using the NATO headquarters, which is “big enough” to be used by EU officials, or, if that fails, to develop its own secure comms infrastructure on the basis of NATO standards.

An unnamed NATO official speaking to DefenseNews suggested that idea of sharing the secure online meeting tools would need to be “assessed carefully,” since only 21 of NATO’s 30 member states are also part of the EU.

Kramp-Karrenbauer’s remarks come amid ongoing debate within the EU regarding the extent of European dependence on the NATO alliance for security. US-European ties within NATO have been strained in recent years by US President Donald Trump’s insistence that other bloc members begin ‘pulling their weight’ and commit at least 2 percent of GDP to defence.

Last month, Kramp-Karrenbauer and French President Emmanuel Macron engaged in a heated debate on the issue of the creation of a common ‘European Army’, with the German politician encouraging Europe to accept the “sobering facts” about the US’s “crucial role as a security provider,” and Macron indicating that he disagreed “profoundly” with this position.

“The United States will only respect us as allies if we are serious about our own position, and if we have our own sovereignty regarding our defence,” Macron said.

The French president has repeatedly expressed interest in the creation of a European Army, with US officials and President Trump derisively dismissing the idea. The UK has also expressed its disdain for the proposal, although in more diplomatic terms.

Emmanuel Macron suggests building its own army to protect Europe against the U.S., China and Russia. But it was Germany in World Wars One & Two – How did that work out for France? They were starting to learn German in Paris before the U.S. came along. Pay for NATO or not!

The idea of a European Army was previously promoted by former European Commission President Jean-Claude Juncker, who called for the formation of such a common defence force in 2015 to “convey to Russia that we are serious about defending the values of the European Union.”

The future fate of NATO has been subject to debate ever since the collapse of the Soviet Union, the alliance’s main prospective adversary, in 1991. Since that time, instead of dissolving, the alliance grew to incorporate every former member of the Soviet-led Warsaw Pact, as well as seven former republics of the Soviet Union and Yugoslavia, and has signed military agreements with Ukraine and Georgia. 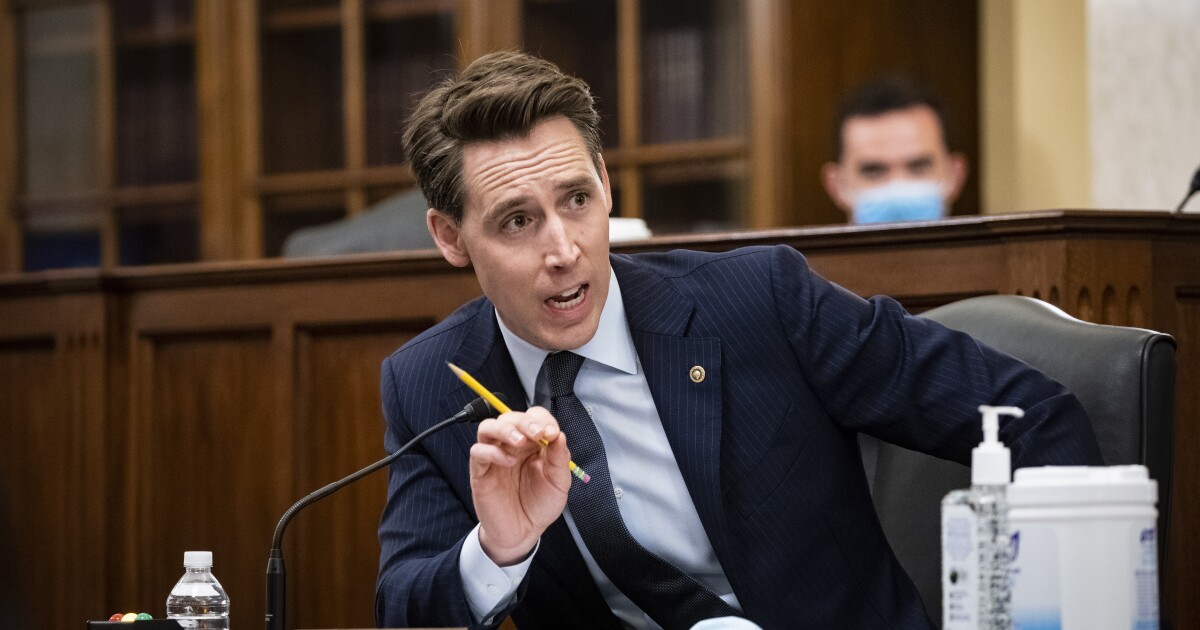 Ted Cruz and Josh Hawley are torching the Constitution 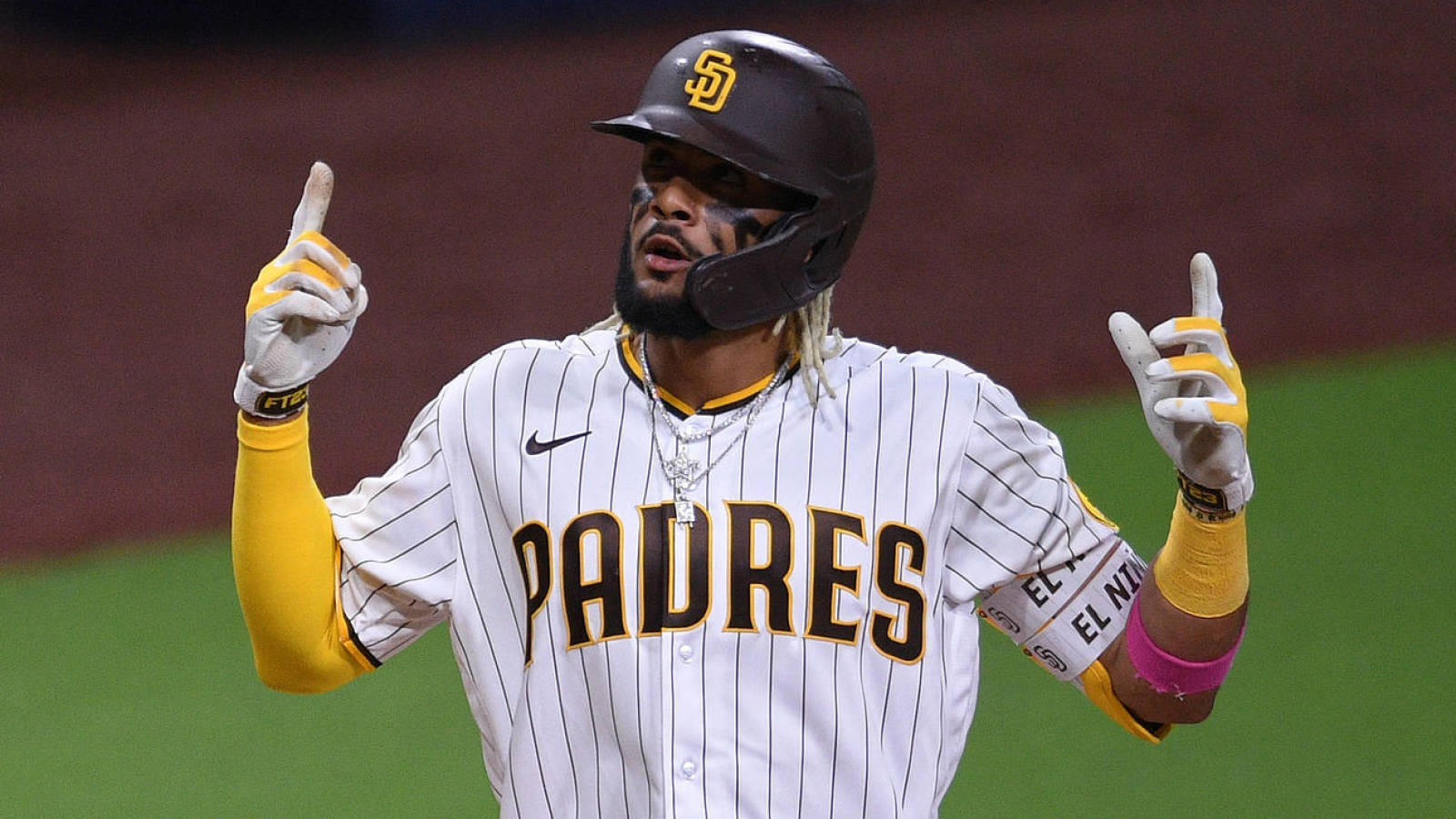