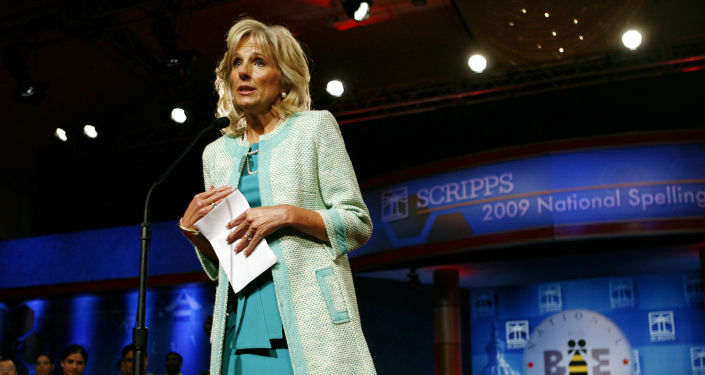 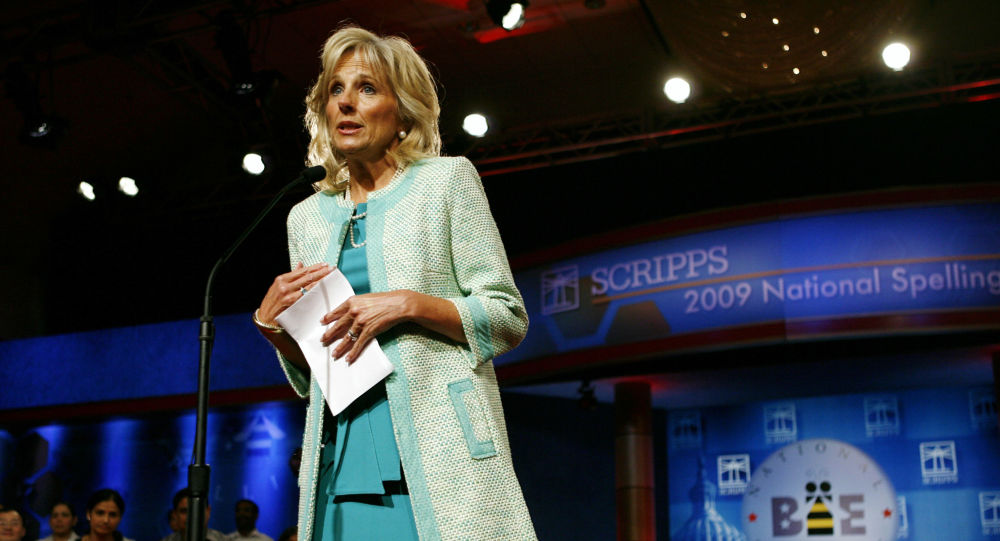 Joseph Epstein, a former adjunct English professor at Northwestern University, has fallen into infamy over a recently published Wall Street Journal op-ed that cheekily insists the incoming first lady, Dr. Jill Biden, drop a “fraudulent” doctoral title. Many, including NU, have condemned the 83-year-old writer for being patronizing and sexist.

Dr. Maureen O’Conner, English Department lecturer at the University College Cork, Ireland, took to Facebook on Sunday to provide a “full account” of her educational experience under the now-notorious essayist.

“[Epstein] NEVER called on the women in class, and spent most class time talking about how amazing he is. I imagine he would use the verb ‘regale’, clearly thinking he would have been welcomed at the Algonquin Round Table. There was one brave woman who insisted on talking. He ignored her,” O’Connor detailed, recounting the atmosphere created by the writer.

She highlighted that the course in question was required for her major.

“He rang me in my apartment on a weekend, after we turned in our final essays, demanding to know who had written the essay for me. He asked me several questions about Joyce, about whom I’d written, and kept asking how I knew this or that,” O’Conner wrote. “When I started to cry, he said I was getting hysterical and hung up.”

The lecturer admittedly described her undergraduate self as “younger than my years and terrified, ignorant of how to stand up for myself.” As a result, she contacted “a couple of professors” and asked them to intervene.

“He got back to me to say I seemed to have gotten my little boyfriends (??) [sic] to speak to him,” O’Conner detailed. “I got the paper back, with a ‘C’, and a one-sentence comment: ‘This is an A paper, but you and I know why I can’t give you an A’.”

Allegations laid out in O’Conner’s story come in addition to public outrage surrounding Epstein’s op-ed, entitled “Is There a Doctor in the White House? Not if You Need an M.D.”

As if the condescending introduction were not enough, Epstein claimed that Jill Biden, who received a Doctor of Education in educational leadership from the University of Delaware in 2007, obtained her degree due to the “erosion of seriousness and the relaxation of standards in university education.”

While Epstein proudly touts that he “taught at Northwestern University for 30 years without a doctorate or any advanced degree,” NU was quick to distance itself from him and his present-day allegations.

“Joseph Epstein has not been a lecturer at Northwestern since 2003,” the university emphasized in a December 12 news release. “Northwestern is firmly committed to equity, diversity and inclusion, and strongly disagrees with Mr. Epstein’s misogynistic views.”

Doug Emhoff, the husband of Vice President-elect Kamala Harris, indirectly condemned Epstein’s op-ed for sexism, arguing that such a “story would never have been written about a man.”

“Together, we will build a world where the accomplishments of our daughters will be celebrated, rather than diminished,” Jill Biden stated, in an apparent reference to Epstein’s comments.

Paul Gigot, editorial page editor of the WSJ, appeared unbothered by the viral criticism leveled against both Epstein and his employer.

“If you disagree with Mr. Epstein, fair enough. Write a letter or shout your objections on Twitter,” Gigot wrote in his own op-ed addressing the kerfuffle. “Epstein’s piece was fair comment.”

According to the WSJ editor, “cancel culture” had influenced NU’s public denouncement.

“But these pages aren’t going to stop publishing provocative essays merely because they offend the new administration or the political censors in the media and academe,” Gigot asserted, pledging to keep shaking the proverbial tree. 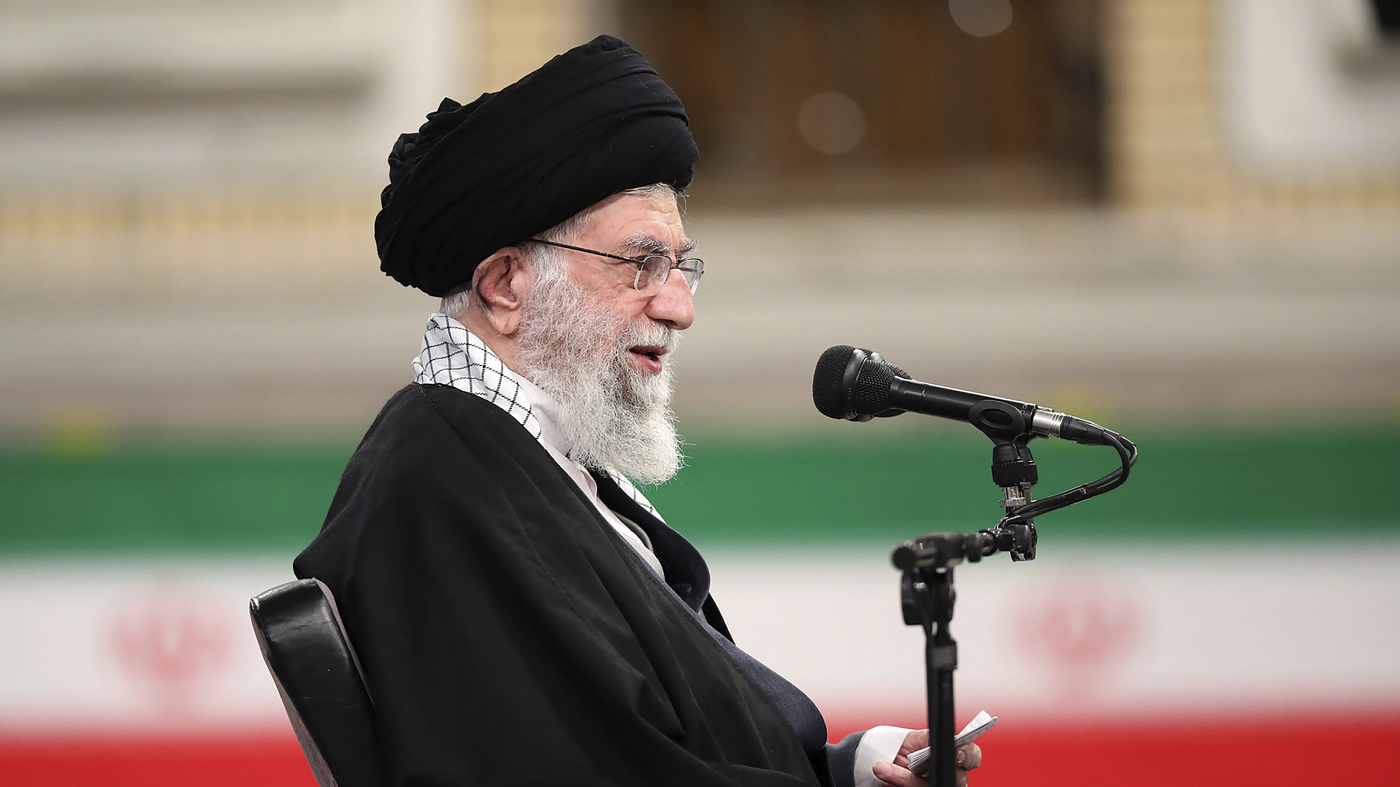