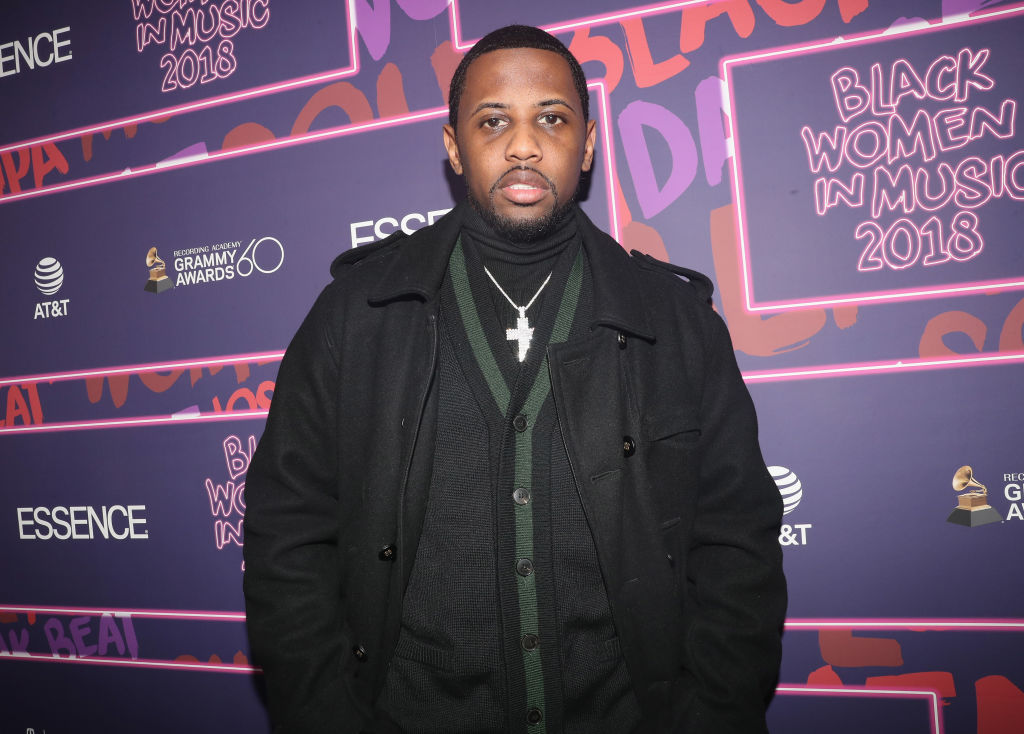 
On Thursday, Fabolous took to Instagram with a few words after hearing that fellow rapper Zoey Dollaz had been shot out in Miami.

After sending his prayers out to Zoey, Fabolous took to his Instagram story and said, “Respectfully…being a rapper has become the most dangerous job in America.”

He further explained and said, “Black men are surviving the trenches, the constant battles in a war zone environment…make something of themselves as artists, become famous, make millions of dollars, change their lifestyle…and somehow still end up dead or in jail.”

Prior to his message, word started to circulate that Miami-based rapper Zoey Dollaz had been shot the night before. Since then, the shooting has been confirmed, however, earlier in the day, hip-hop journalist Tony M. Centeno tweeted about the matter and said that his sources said, Zoey was doing fine after the shooting. And that he had been shot on his way to the club Booby Trap.

My sources say Zoey is doing fine after he was shot multiple times while on his way to Booby Trap in Miami last night.

To Fabolous’ point, a few rappers have been making headlines for the past month.

Last month, Chicago rapper King Von was unfortunately killed in Atlanta. Less than a week after his passing, Dallas rapper Mo3 was killed as well.

Shortly after those shootings, New York rapper Benny The Butcher was injured in a shooting, as well as Boosie Badazz.

Recently, a few rappers have been faced with turning themselves in to authorities, including Brooklyn rapper Casanova, and Chicago rapper G Herbo, who is also the boyfriend to Fabolous’ stepdaughter Taina Williams.

Do you agree with Fabolous’ statement? 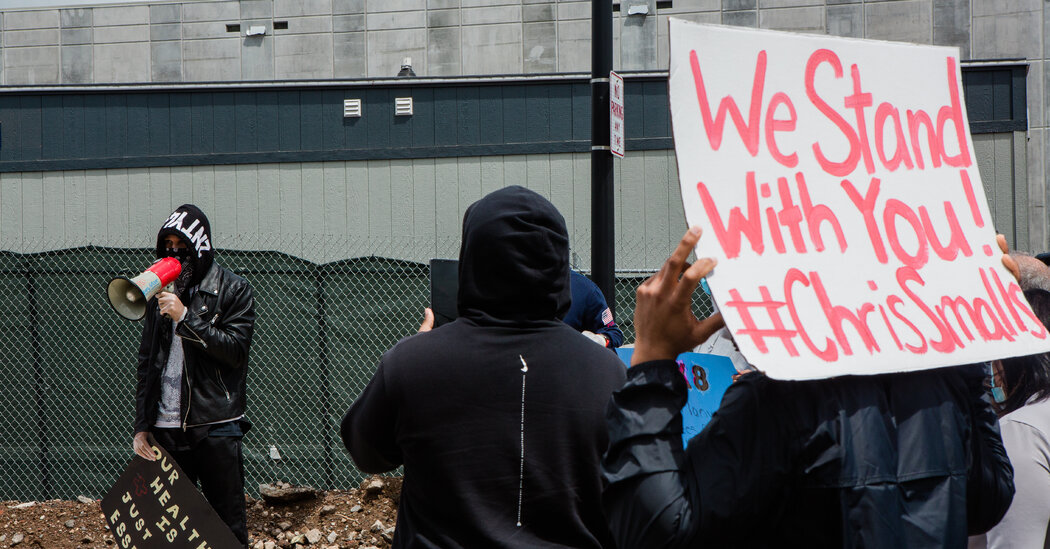 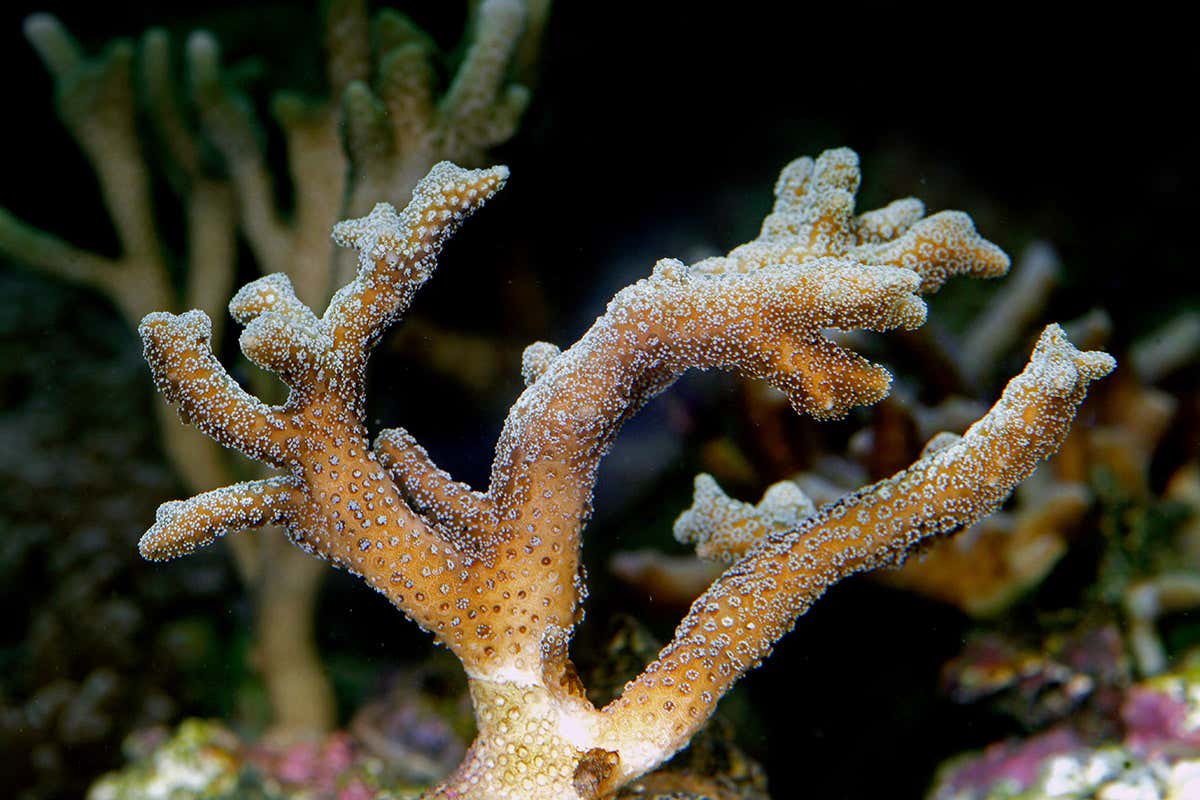 With traffic to Chatroulette booming amid COVID, the team is testing AI tools to moderate content; it now offers a filtered channel designed to exclude nudity (Kevin Randall/Wired)