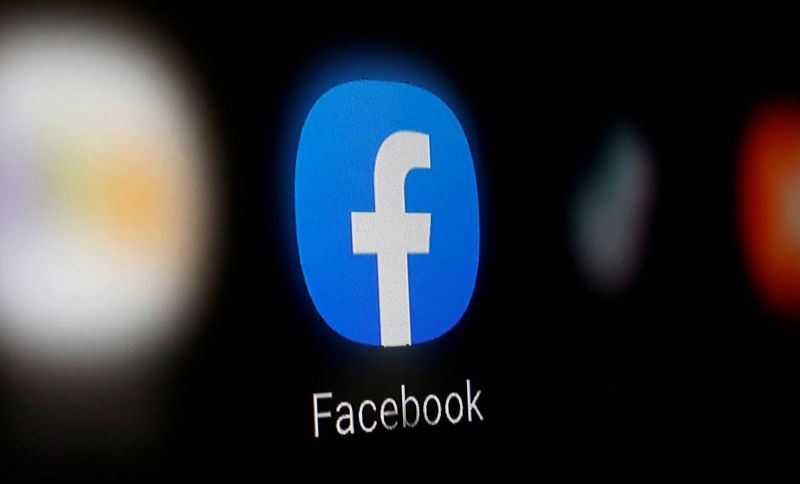 © Reuters. FILE PHOTO: A Facebook logo is displayed on a smartphone in this illustration

WASHINGTON (Reuters) –The U.S. Federal Trade Commission and nearly every U.S. state sued Facebook Inc (NASDAQ:) on Wednesday, saying that it broke antitrust law and should potentially be broken up.

With the filing of the twin lawsuits, Facebook becomes the second big tech company to face a major legal challenge this fall.

The FTC said in a statement that it would seek an injunction that “could, among other things: require divestitures of assets, including Instagram and WhatsApp.”

In its complaint, the coalition of 46 states, Washington, D.C. and Guam also asked for Facebook’s acquisitions of Instagram and WhatsApp to be judged to be illegal.

“For nearly a decade, Facebook has used its dominance and monopoly power to crush smaller rivals, snuff out competition, all at the expense of everyday users,” said New York Attorney General Letitia James.

James said the company used vast amounts of money to acquire such rivals before they could threaten the company’s dominance.

Facebook said it is reviewing the FTC and state antitrust complaints.

The company said the government “now wants a do-over with no regard for the impact that precedent would have on the broader business community or the people who choose our products every day.”

The lawsuits are the biggest antitrust cases in a generation, comparable to the lawsuit against Microsoft Corp (NASDAQ:) in 1998. The federal government eventually settled that case, but the years long court fight and extended antitrust scrutiny prevented the company from thwarting competitors and is credited with clearing the way for the explosive growth of the internet.

Facebook shares fell as much as 3% after the news before paring losses and were last down 1.7%. 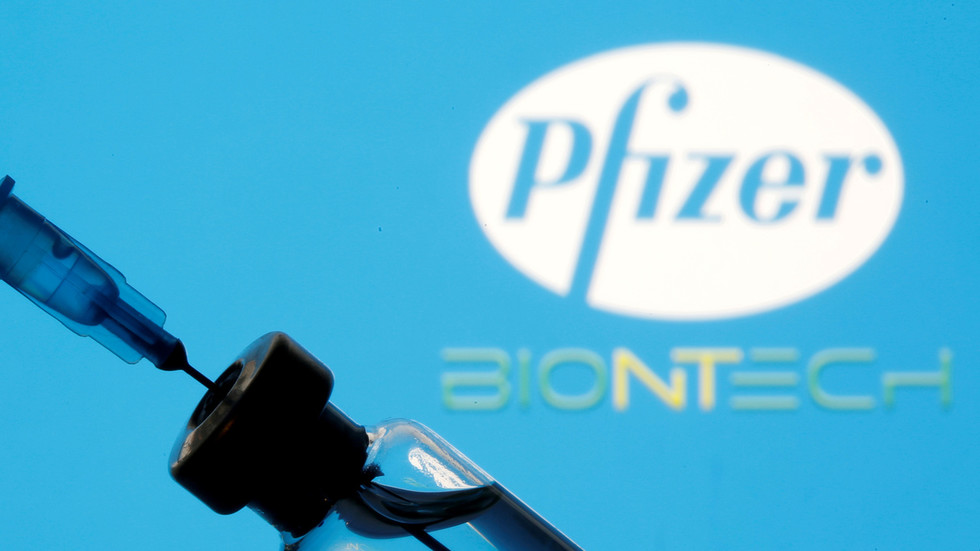