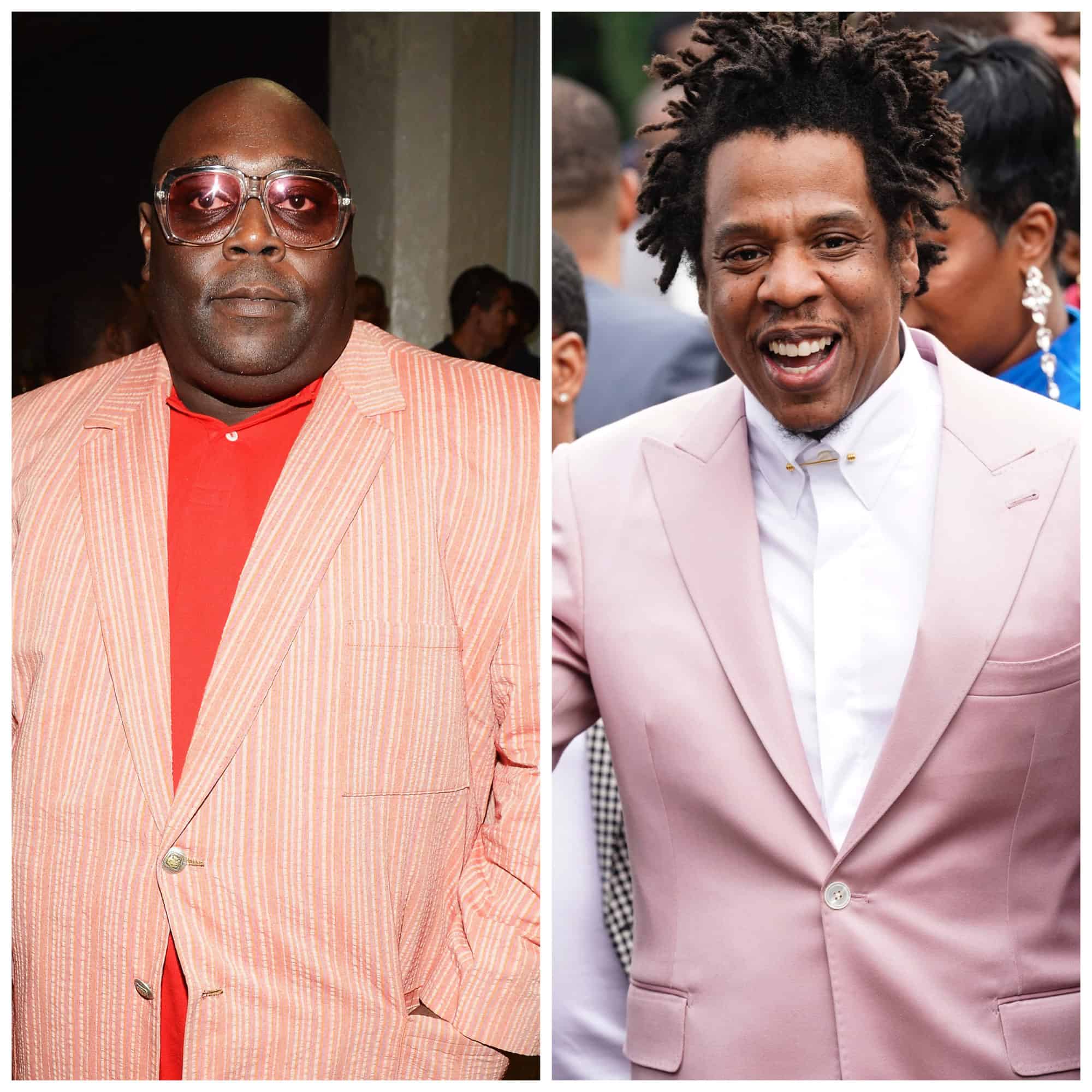 
In light of the recent gun violence involving rappers in the music industry, Faizon Love is placing the blame on one person in particular for influencing a lifestyle that promotes violence.

Faizon made some comments criticizing Jay Z during a recent interview with DJ Vlad, alleging Jay Z faked his drug lord persona, which resulted in younger rappers trying to emulate Hov even though according to Faizon, Jay was being something he really wasn’t.

From the cocaine era of Hip Hop to now, Faizon says he puts blame on Jay Z for the violence associated with the rap lifestyle.

“When Jay Z creates this whole drug dealer, drug lord, ‘I’m a drug dealer, I’m a drug lord,’ these kids…‘We gotta do it too. We gotta be like Jay Z,’” he said. “Not knowing that this is all made up s**t.”

Vlad went on to say he has interviewed Jay Z’s drug dealing partner DeHaven before but before Vlad could tell the story, Faizon abruptly interjected saying DeHaven was the “drug dealer” of the two.

“Jay was involved but he was not the kingpin that he lays out in his music,” Vlad said in response to Faizon.

DJ Vlad cut to a clip of his DeHaven interview in which DeHaven confirmed Jay Z’s involvement in his operation but Faizon wasn’t sold.

Faizon ended the interview by saying Jay Z is “a puppet.”

Hov has yet to respond to Faizon’s interview but I can imagine he has a rhyme for it if he decides to address it in the future. We’ll keep you posted on this one. 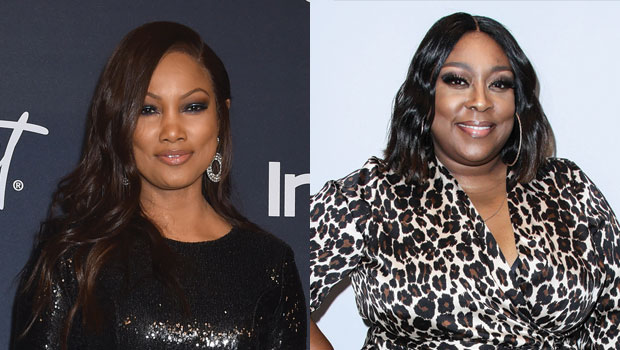 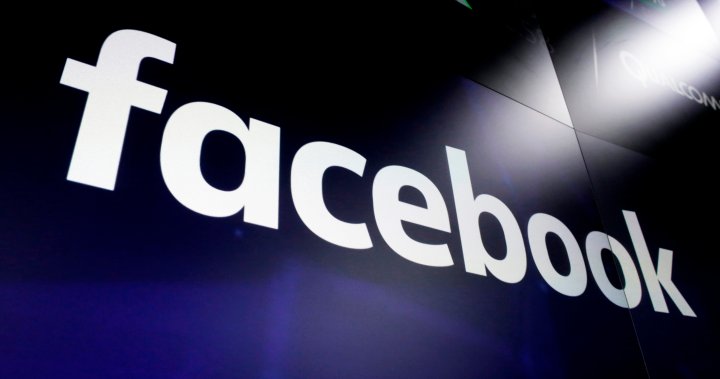 Which Sounds Are the Most Annoying to Humans?