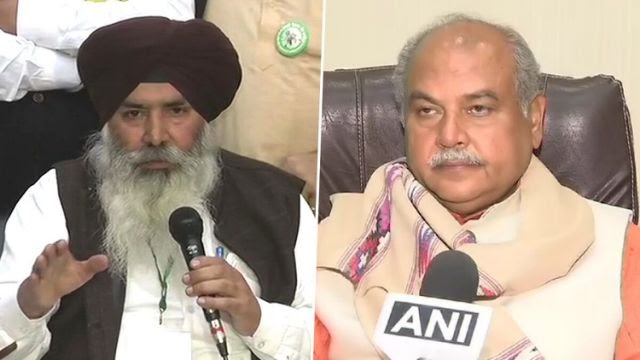 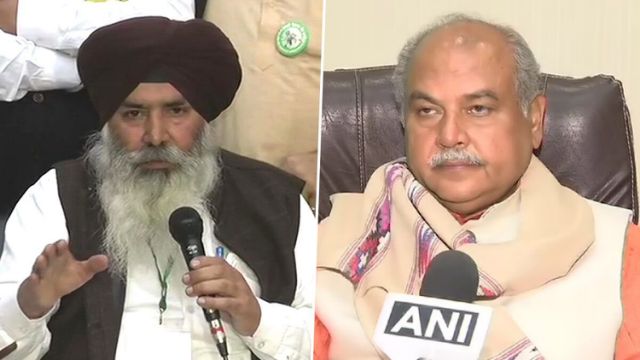 India News – The peasant movement is getting faster. According to information received by World News Superfast, on Saturday, farmer leader Kamal Preet Singh said that thousands of farmers of Rajasthan are coming to Delhi on Sunday to support the movement. During this, they will block the Delhi-Jaipur highway. He said that the central government adopted many tactics to end our movement, but we all failed.

We will hold a peaceful demonstration till victory. On 14 December, many peasant leaders will come together on the Singhu border and stage a hunger strike. We demand that all three laws be withdrawn. We are not in favor of any kind of change.

Haryana Deputy CM Dushyant Chautala met several Union ministers amidst the heat of the movement. After this, he told the news agency that the way the central government is negotiating, it is clear that the government wants a solution to this matter. I am confident that the next 24 to 48 hours can be decisive for this.

According to information received by World News Superfast, he said that the final round of talks between the center and the farmers could be held. As a public representative, it becomes my responsibility to protect the rights of the farmers. I have talked to many ministers of the Center for this. I am confident that soon the settlement of this issue will come out with mutual consent of both the parties. 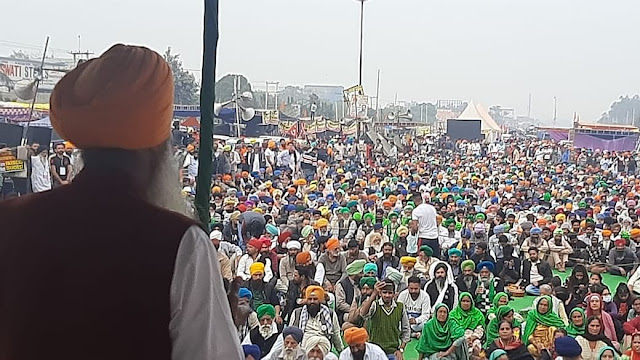 We will start hunger strike if demands are not met

According to information received by World News Superfast, meanwhile, farmer leader Gurnam Singh told that the government has stopped many trolleys of farmers coming from Punjab. We appeal to the government to allow farmers to reach Delhi. If the government does not agree to our demands before December 19, then we will also start a hunger strike from the martyrdom day of Guru Tegh Bahadur.

PM said- Both policy and intention want the interest of farmers, they will benefit the most from the reforms 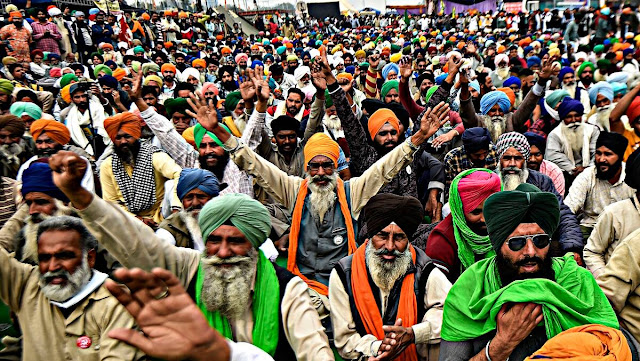 According to information received by World News Superfast, Prime Minister Narendra Modi joined the 93rd Annual Meeting (AGM) of the Federation of Indian Commerce and Industry (FICCI) on Saturday through video conferencing. In his speech, Modi laid special emphasis on farmers. He said that the more support we get for the farmers, the more we invest, the stronger the farmers and the country will be. The government wants the interest of farmers with its intention and policy.

If the farmer is prosperous, the country will prosper

Today India’s agriculture sector is more vibrant than before. Today, farmers also have the option to sell outside the mandis. They can also buy and sell on digital medium. If the farmer is prosperous, the country will prosper.

The country will also be strong if farmers get support

As much as the private sector had to invest in agriculture in our country, it did not happen. We have had a problem of cold storage here. According to the information received by the World News Superfast, the fertilizer has a problem, it is imported. Entrepreneurs should come forward for this. The more support the farmers get, the more we invest, the stronger the farmer and the country will be.

Farmers will get new markets, options

According to information received by World News Superfast, today reforms have been carried out in every sector. Be it mining, defense or space, most areas have created a tradition of countless opportunities. Multiple connectivity is being emphasized in logistics. If you build walls between one industry and another, then growth will stop. We are working to remove these walls.

The Canadian government is selling $10,000 worth of nutcrackers