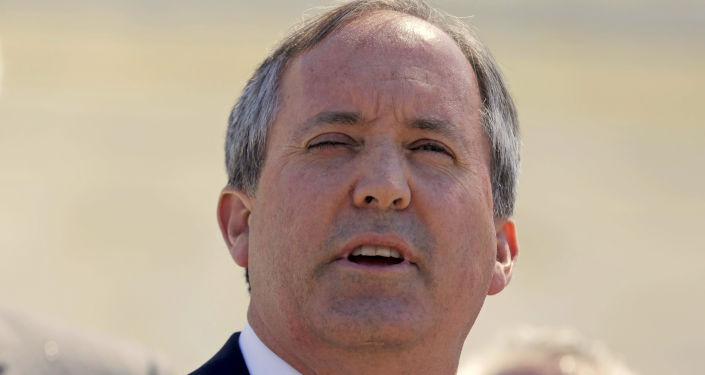 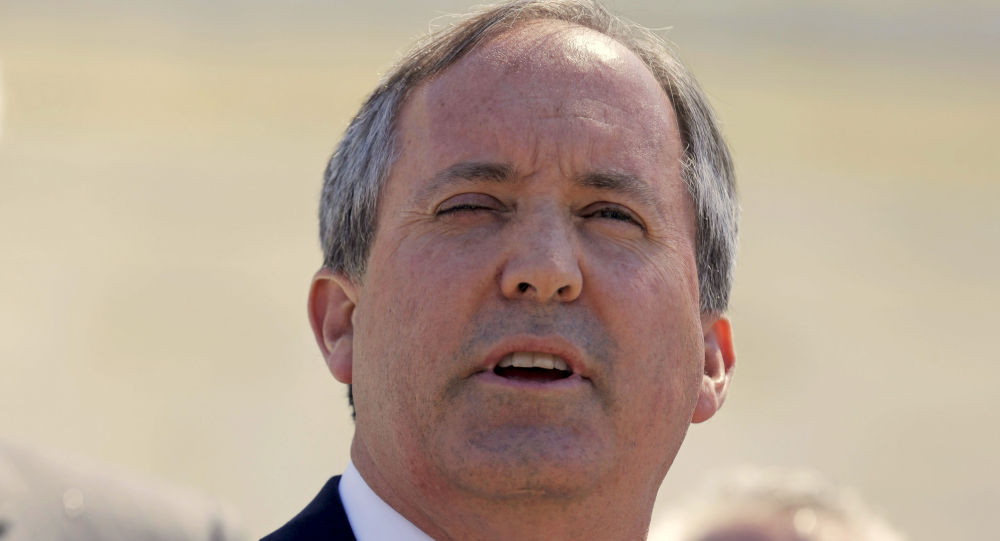 The subpoena is reportedly not related to the lawsuit, which has been supported by the attorney generals of 17 other states and over a hundred federal lawmakers who believe that several US states illegally changed their electoral laws just months ahead of the election.

The FBI has subpoenaed documents from the office of Texas Attorney General Ken Paxton as a part of a probe into allegations of abuse of office, local media outlet KVUE reported.

The media outlet did not elaborate on what information precisely had been requested by the bureau, but noted that it was related to an investigation that began following a joint complaint by several former employees of Paxton’s office. They reportedly raised concerns over the Texas AG’s alleged relations with local Austin investor Nate Paul, whom he allegedly helped hire a lawyer to look into alleged misconduct by the FBI during a raid on one of Paul’s offices.

In addition, another outlet, the Austin American-Statesman, reported that Paxton had an alleged affair with a woman who was then employed by Nate Paul at one point under recommendation from the AG.

The FBI has not commented on the reports, while Paxton has denied any misconduct on his part, while dismissing the accounts of the former office employees.

“Their allegations are overblown, based upon assumptions, and to a large degree misrepresent the facts”, the Texas AG said.

Paxton found himself in the limelight in December 2020 after he filed a lawsuit with the US Supreme Court against four battleground states – Georgia, Pennsylvania, Michigan, and Wisconsin – demanding to void their presidential election results. The Texas AG argues that the four states illegally altered their election laws in the months ahead of the election under the pretext of responding to the threat of the pandemic and claims that these states witnessed numerous irregularities and reports of voter fraud.

The attorney generals of 17 other Republican states and over a hundred federal GOP lawmakers soon threw their support behind the US Supreme Court suit that seeks to overturn the results of the election, in which Biden is currently the projected winner. Republican House Representatives Tom Emmer and Pete Stauber are two of the most recent lawmakers to join the lawsuit. Stauber’s name was left out of the last list of signatories due to a clerk’s mistake, which the lawmaker said would soon be corrected.

The lawsuit initiated by Paxton is the latest measure in an array of moves by the Republicans to tip the scales in their favour, as many of them refuse to recognise Biden‘s victory. President Donald Trump has also refused to concede despite giving a green light to the transition process. POTUS claims the election was “stolen” from him and has promised to fight for victory in court. His legal team, however, has so far failed to overturn the results in any states. Up to 61 percent of people who previously had Covid-19 could be reinfected with the highly contagious Brazilian ‘P1’ variant,

Toronto Star Company Is Getting Into The Online Gaming Business : NPR

What You Need to Know: Seven Seas Entertainment is pleased to announce, through its Ghost Ship imprint for older readers,