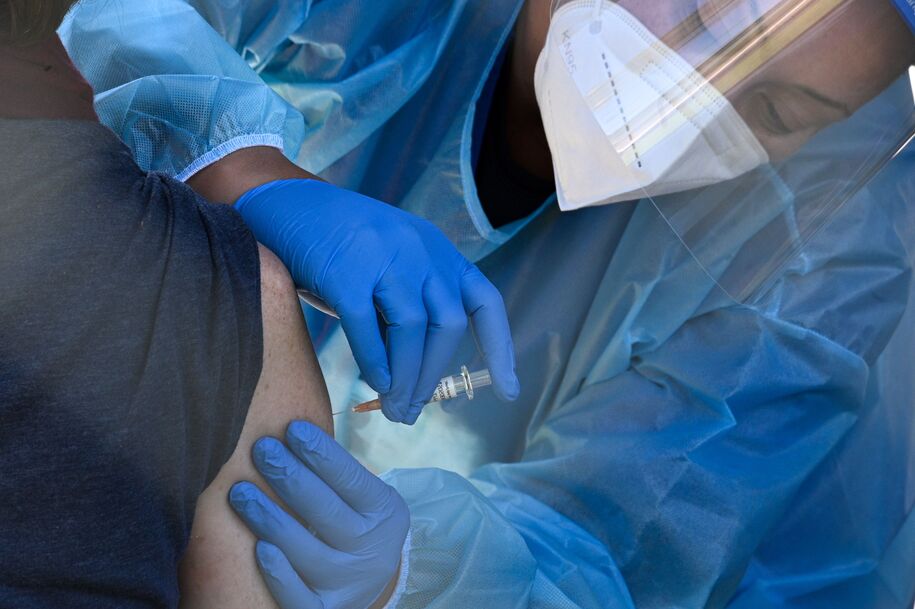 
The final vote from the advisory committee was 17 to 4 with one abstention. That may make it seem as if there were serious concerns in some quarters about vaccine safety or efficacy, but the biggest point of contention was actually over just one word of the question before the committee—the word “sixteen.” The question as written concerned the approval of the vaccine for everyone 16 and older. However, at the start of the phase 3 trial, Pfizer had limited candidates to those 18 and older. It was only about halfway through that they extended the enrollment to include both people between 16 and 18, as well as those suffering from HIV or other issues that could affect the immune system.

As a result, not only were there a relatively small number of trial participants under 18, but those few had been in the study a shorter time. This concerned several of those on the committee, and an effort was made to split the vote into two parts in an attempt to push the lower value up. They argued that since younger people were likely to be last in any vaccine rollout, including them in an EUA at this point seemed unnecessary. However, others pushed for the committee to move ahead on the question as written, resulting in the 17-4 recommendation.

During the discussion of the vaccine, FDA representatives mentioned that they had already written text to accompany the vaccine that would warn those giving the vaccine to look for signs of any severe allergic reaction and be prepared to respond. However, this appears to be the same warning that is provided on other vaccines and not a special response to the two cases of allergic reaction that have occurred since the vaccine began distribution in the U.K.

Similarly, while the FDA has prepared advisory text for patients, that text (as of Thursday, at least) warns against anyone taking the vaccine who is “allergic to any of its ingredients” rather than warning off anyone who has ever suffered a severe allergy. This seems problematic since, as members of the advisory committee pointed out, this is not just a new vaccine, but a new vaccine technique. It’s unlikely if anyone currently knows they are allergic to mRNA delivered in lipids. Pfizer pointed out that there were no allergic reactions among the more than 20,000 recipients of the vaccine, but their screening eliminated anyone who had previously had a strong reaction to any vaccine. The FDA may adopt something similar to that standard before they roll out the vaccine.

Following the committee’s approval, the FDA is expected to meet Friday and Saturday to finalize the release of the vaccine. An official EUA is likely to come on Saturday, though there remains the possibility that issues—such as investigating the allergic reactions in the U.K.—could push that back a day or two.

In any case, the consideration of risk to reward seems overwhelmingly in favor of releasing the vaccine. As a result, first doses for 3.2 million patients are expected to be shipped around the country immediately when the EUA is announced. The FDA will hold on to the second doses for a few weeks, likely out of concerns that some localities might attempt to stretch the vaccine by giving patients a single dose.

Based on the information presented before the advisory committee, about 12 days after that first injection, most vaccine recipients will develop a fairly strong immune response that protects them against COVID-19. Which means that some millions of healthcare workers are about to get something of a Christmas present: protection against the disease they face every day in their battle to save everyone else. How our coding platform helps us teach STEM