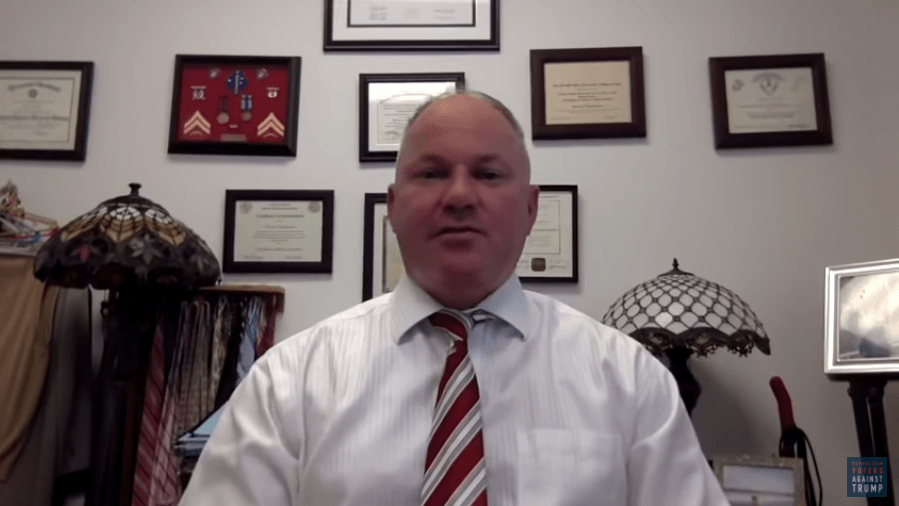 
First, let’s go over the resignation letter Filipkowski posted to Twitter, which quickly went viral. He wrote in part, “The recent events regarding public access to truthful data on the pandemic, and the specific treatment of Rebekah Jones has made the issue a legal one rather than just medical.” He added in the letter that he does not wish to serve Florida’s government in any capacity. Remember: He was appointed by Republican Gov. Ron DeSantis himself to a pretty prestigious position, so this is actually a very big deal.

Back in early November, an anonymous chat message went out to a network of medical communications and emergency connections personnel that encouraged them to speak up before even more people die due to the virus. Initially, authorities did not know who the message came from. According to an affidavit, police raided Jones’ home because authorities say they traced the message back to an IP address affiliated with Jones’ Comcast account. Jones denies the allegation, saying she is not a hacker. She also said the message actually underreported the number of deaths related to the virus, noting that’s not an error she would make.

As Daily Kos covered initially, Fred Piccolo told CNN that the governor’s office “had no involvement, no knowledge, no nothing, of this investigation.” To the same network, Jones stated she believed the raid was a “thinly veiled attempt by the governor to intimidate scientists.”

Apparently, Filipkowski isn’t buying Piccolo’s statement. In speaking to host Chris Cuomo on Tuesday night, Filipkowski stated, “I was just really outraged by the whole situation, and then the final straw was hearing Gov. DeSantis’ spokesman, Fred Piccolo, come out and say, you know, that he didn’t know anything at all about the raid … Which I found to be just fantastical, you know, just not credible.”

Cuomo asked Filipkowski if he thought there was any chance this raid could happen without the governor’s office knowing. The former GOP official described Jones as a “thorn” in the governor’s side “throughout the whole pandemic” and a pretty “high-profile” person. “She is not his favorite person,” he stated.

“FDLE [Florida Department of Law Enforcement] has to know when they’re going to do a raid on her like this, it’s gonna make news,” Filipkowski continued. “It’s gonna be big news. So, the idea that a small law-enforcement agency like FDLE, which reports directly to the governor, would do a raid like this on a high-profile person without clearing it through the governor’s office … There’s just no way.”

He also stated that he watched the video Jones tweeted and “couldn’t believe” what he was seeing. Then, after reading the search warrant, he couldn’t believe “how broad it was” and what they were “alleging as a supposed crime.”

GOP appointee Ron Filipkowski resigned from his position in Florida after the raid on Rebekah Jones’ home.

“I watched the video when she tweeted it out right after the incident… I just couldn’t believe what I was seeing… I was just really outraged by the whole situation.” pic.twitter.com/B7EQikm849

When asked by Cuomo if Filipkowski believed that Florida’s governor has been “dishonest about the COVID realities” in his state, Filipkowski said, “Yeah, absolutely. No question about it.” He noted he actually had a “high opinion” of the governor until COVID-19.

You also might remember Filipkowski from his viral interview a few months ago, where he talked about why, even as a long-time Republican and military veteran, he now rejects Trump.

For those interested, here’s a video from a few months ago of how Filipkowksi talked to Republicans about his decision not to vote for Trump in the 2020 presidential election.

How To Include Kids In Your Wedding 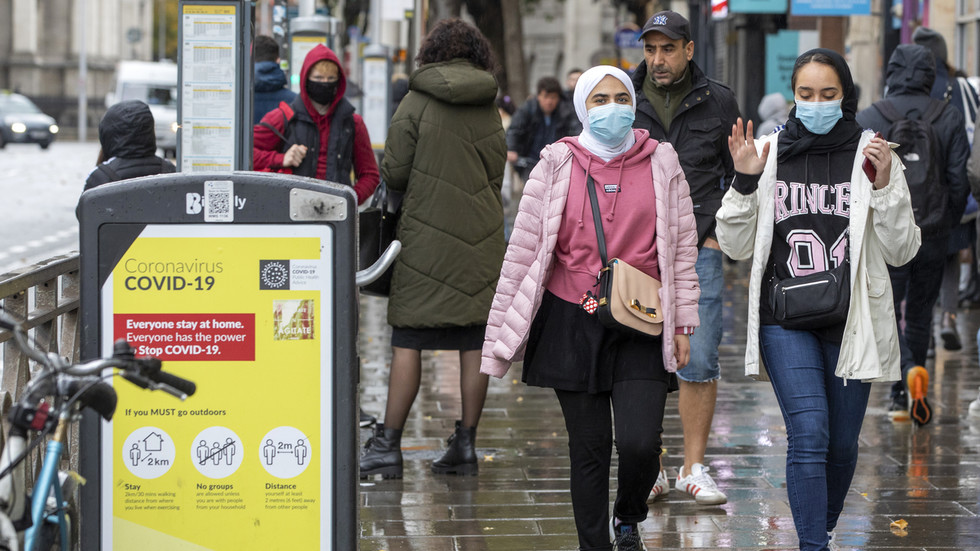