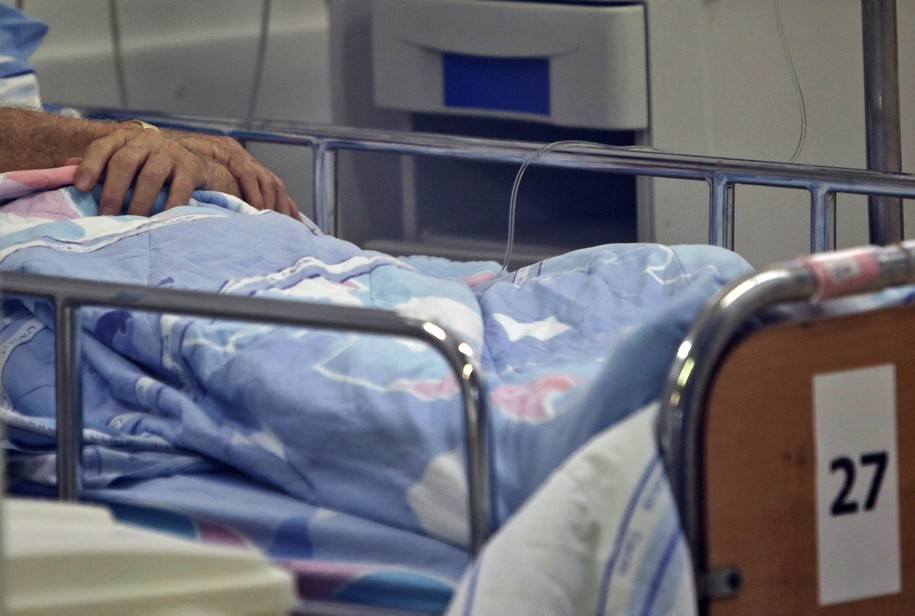 
‘We messed up. We let our guards down.” Dixon said, according to close friend Dr. David Thrasher. “Please tell everybody to be careful. This is real, and if you get diagnosed, get help immediately.” Thrasher, a pulmonologist, shared Dixon’s last words with NBC News and added that Dixon was exposed to the virus at an outdoor gathering hosted two weeks ago. While he was unsure how many people attended, he confirmed that two other men who attended had tested positive.

According to Thrasher, within days of the gathering Dixon felt COVID-19 symptoms and as his condition worsened, he was placed on a ventilator. His wife, Gaynell Dixon, also tested positive and is still recovering. The couple has two daughters who also contracted the virus earlier this year but recovered.

Dixon represented the Senate’s 25th District, which covers Montgomery, Ellmore, and Crenshaw counties. He served as a state senator from 1983 until his retirement in 2010. Prior to this, he was a member of the state House from 1978 to 1982. According to NBC News, his death came as a shock to many individuals who worked with him, but those who knew him and considered him the “finest human being” were not surprised that his last wish was to prevent others from suffering the fate he did. “He wanted to encourage people to be careful, wear a mask, don’t socially gather,” Thrasher said. “He said, ‘Let’s save some lives.'”

Just hours before Dixon died, local news reports noted that Alabama set a record for hospitalization rates and new COVID-19 cases. According to data from the Centers for Disease Control and Prevention, Alabama has reported almost 270,000 cases of coronavirus and more than 3,000 deaths as a result so far. While the governor has extended the state’s mask mandate to Dec. 11, she has not decided to shut down any businesses.

As individuals nationwide begin to experience the dire consequences of the coronavirus pandemic, they are beginning to realize the seriousness of the virus and concerns healthcare officials have had from the start. Hospitals across the country are reaching capacity as the U.S. breaks records in the number of cases it has seen. Within the last week, more than 200,000 cases have been reported daily in the U.S., an increase of 17% from the nation’s average two weeks earlier, according to The New York Times database. Despite surging numbers and warnings from healthcare professionals, Americans continue to travel amid the holiday season, creating concern that cases will only increase nationwide.

Additionally, the Trump administration continues to fail in its response to the pandemic and despite Donald Trump and his minions testing positive, it has consistently assured Americans the pandemic is nothing to worry about. As of this report, more than 15 million people in the U.S. have been infected with the coronavirus and at least 285,000 have died as a result, according to The New York Times database. While a vaccine gives hope to individuals that cases will decrease, the inability of the current administration to address the pandemic has caused widespread death and grief.

This current state of the pandemic will continue and cases will rise until the appropriate action is taken. The virus impacts each person in different ways, but it’s still real and deadly. Following safety precautions is not only necessary to protect ourselves but those around us. 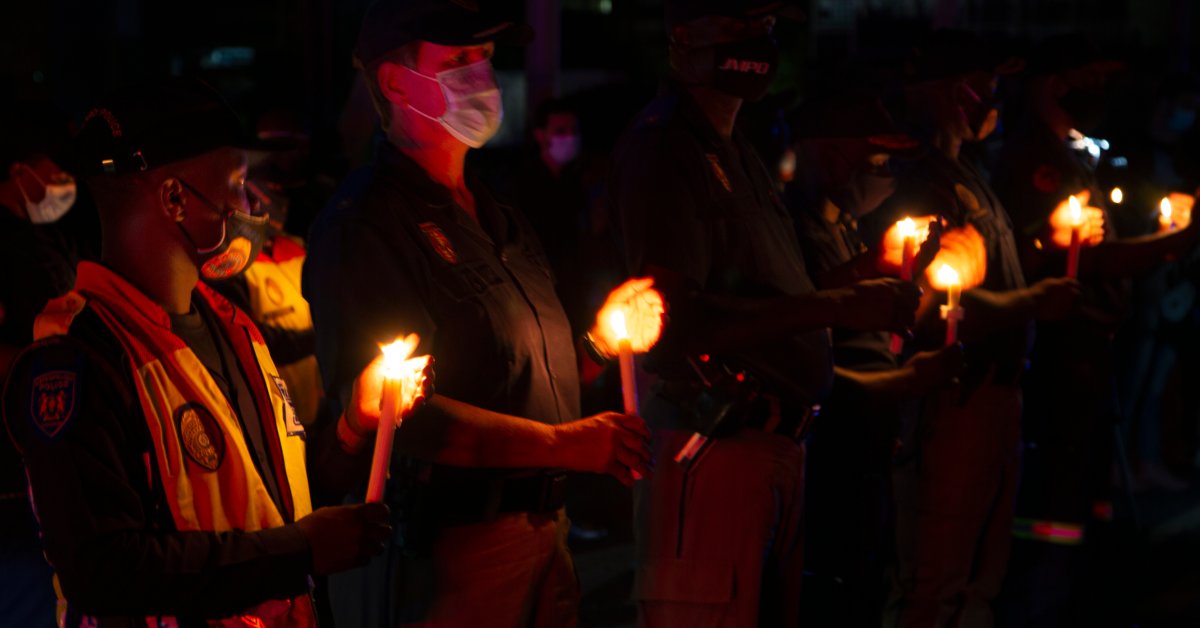 Can You Remove an IUD on Your Own? 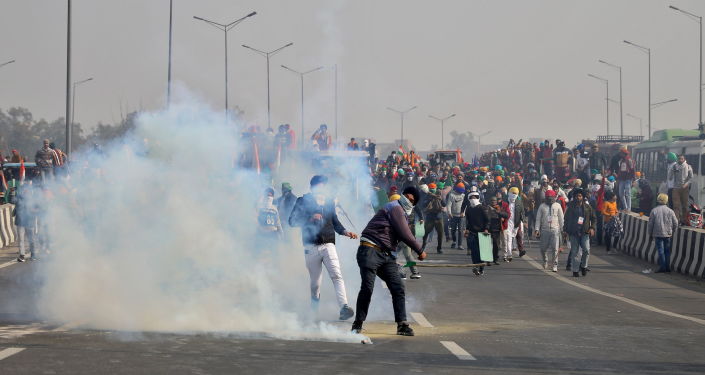 A real-world study found the Pfizer/BioNTech vaccine highly effective at preventing Covid-19, in a potentially landmark moment for countries desperate