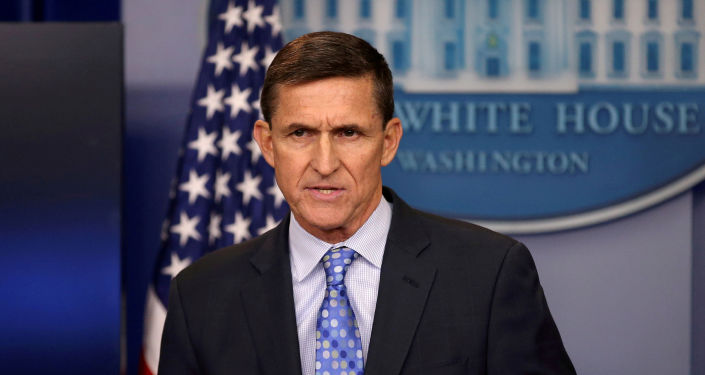 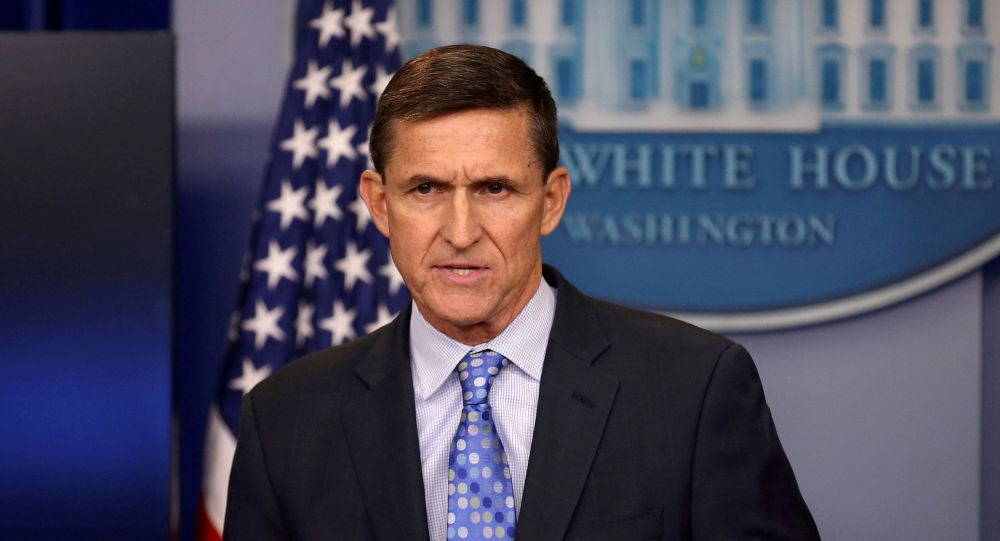 Since receiving a pardon from President Donald Trump, former National Security Adviser Flynn has repeatedly condemned the way the presidential election was held in 2020, repeating the accusations of voter fraud expressed by some in the GOP and POTUS over the last month.

Former National Security Adviser to the US president, General Michael Flynn has suggested in an interview with Newsmax that Donald Trump could utilise his powers to invoke martial law and use the country’s military in order to force several battleground states into conducting a do-over presidential election. He argued that such a move might be necessary for the US to move on after such an “unsatisfactory” election.

“There is no way in the world we are going to be able to move forward as a nation […] Within the swing states, if [Trump] wanted to, he could take military capabilities, and he could place those in states and basically rerun an election in each of those states”, Flynn stated.

The former Trump adviser noted that using martial law would not be “unprecedented”, recalling that it had been imposed 64 times in the past, on various occasions: from earthquakes and fires to major civil unrest. However, on none of these occasions was martial law or the military used to force a redo election. In addition, legal scholars still argue if a do-over is even possible for the presidential elections with no precedent in US history for such a procedure.

In addition to using martial law, Flynn strongly suggested that Trump should use his authority to seize all voting machines from the swing states, referring to a glitch found in Dominion Voting Systems equipment by the Michigan GOP. The general hinted that these machines were used to rig the election against Trump and went as far as to allege, albeit without any proof, that foreign powers, such as China, Russia, Iran, and Venezuela, might have been involved in the production of the systems, which are, in fact, manufactured in the US.

This is not the first time Flynn has made claims of voter fraud during the 2020 US presidential election since being pardoned by Donald Trump on 25 November. The presidential pardon ended years-long litigation against him over allegedly lying to the FBI about his contacts with a Russian ambassador to the US in 2016 ahead of Trump’s inauguration. Despite initially pleading guilty to the charges, Flynn changed his tune in January 2020. He’s since insisted that he was subject to the “government’s bad faith” and “vindictiveness”, claimed that the FBI tricked him into lying to them and pleaded not guilty of misleading “consciously or intentionally” investigators. 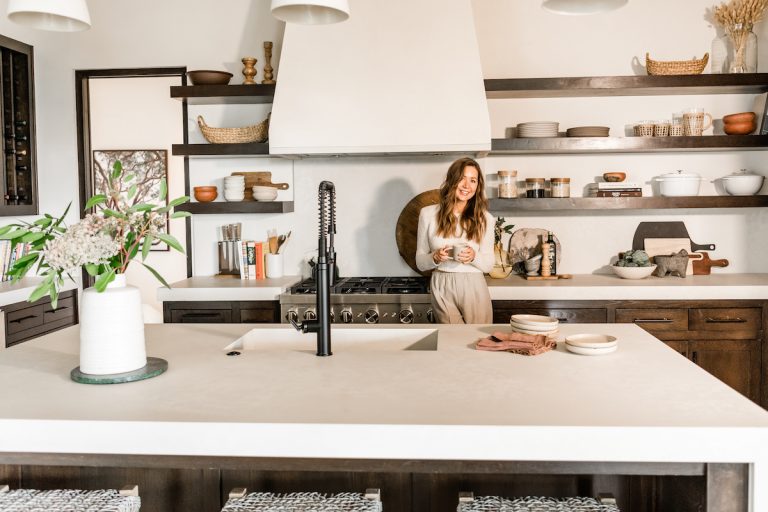 TikTok Slammed in Europe Over ‘Hidden Advertising’ to Kids

State Department Should Be More Diverse And Engaged Across U.S., Report Says : NPR

Dr. Yamen’s nightmares began in 2015, the second time a hospital he was working in was attacked. Every night for