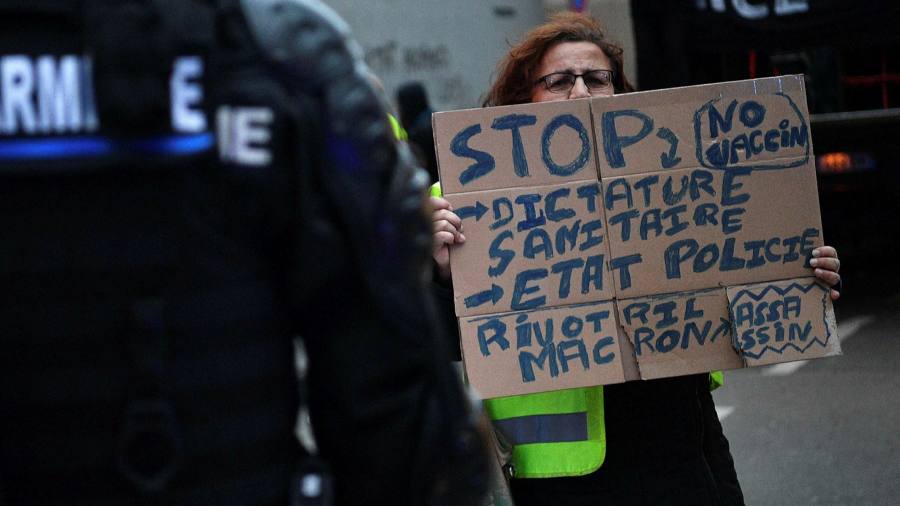 Scientists and fact-checkers moved quickly to debunk its theories. Yet since its release, the crowdfunded film made by two French independent television producers has been viewed roughly 6m times, according to French media and researchers, spreading on social media thanks to anti-mask advocates and vaccine sceptics.

The film’s success is the latest sign of the challenges facing France’s health authorities as they prepare to vaccinate the world’s most sceptical population against Covid-19. It is a scepticism many governments around the world need to overcome to various degrees as they seek to put an end to the disruptions of the coronavirus pandemic.

“France has really been rocked by this issue of vaccine hesitancy for the last ten years,” said Jeremy Ward, a sociologist at research institute CNRS. “In the public health community, we’ve been wringing our hands for months about how to handle this.”

The French are “the most sceptical people in the world about the safety of vaccines”, according to a 2018 Gallup-Wellcome Trust study of 140,000 people in 140 countries. One in three French people disagreed that vaccines were safe, the highest percentage for any country, while one in five disagreed about their efficacy, the second highest.

Nearly a year into a pandemic that has killed nearly 57,000 French people and forced two national lockdowns, almost half of respondents to a recent Ipsos poll said they would not get vaccinated. That was far higher than the British at 21 per cent or the Chinese at 15 per cent, and topped the Americans at 36 per cent.

Whether the government and public health officials can overcome such distrust will be a key test that could provide lessons for other countries seeking to roll out vaccines quickly to snuff out the coronavirus.

One strategy authorities are adopting is to inject a dose of prudence into their advice to the public regarding the safety of a new technology used by the Pfizer/BioNTech and Moderna vaccines. Known as messenger RNA, the approach sees the body’s protein-making machinery altered instead of traditional vaccines’ reliance on weakened viruses to spur immune response.

Soon after Britain became the first country to approve the Pfizer/BioNTech vaccine, several prominent French doctors said it was too early to declare the mRNA-based shot safe and effective.

Alain Fischer, the government’s top vaccine adviser, called for time to allow European and French regulators to complete their assessment. “We only have two to three months of perspective on the safety and efficacy data of these vaccines,” he said on television. “The data is not yet complete either to know if they protect against transmitting the virus.”

“There is still a lot we don’t know about the virus . . . And we do not obviously know everything about the vaccines that are coming,” French president Emmanuel Macron said on 4 December.

Dr Fischer also pledged to convene a wide group of stakeholders — including family doctors, patient advocates and experts in vaccine hesitancy — to come up with a Covid-19 rollout plan. A separate committee of 30 citizens chosen at random will represent the public.

Dr Fischer and other experts may be trying to be transparent so as to build confidence, according to sociologist Jeremy Ward.

The home country of famed microbiologist Louis Pasteur, who helped discover the principles of vaccination in the 1870s, was not always so sceptical. As recently as 2005, around 90 per cent of French were favourable towards vaccination, said Jocelyn Raude, a sociologist at EHESP, the French school of public health.

Then a “sequence of events” occurred, he said. The H1N1 flu pandemic in 2009 was perceived as having been badly handled. The government ordered millions of doses of vaccine while fears over their safety made headlines. The vaccination drive held in stadiums, tents, and public buildings backfired. Only 8 per cent of the population took the vaccine, and when the flu strain ebbed, the government was criticised for wasting money.

Clémence, a 42-year-old businesswoman who lives near Paris, recalled the “bad experience” of taking her asthmatic son to get the H1N1 shot. “It was done in a tent and pretty disorganised, and later we were told the second shot wasn’t even necessary. I have been distrustful ever since,” she said.

Shortly after, a diabetes drug was withdrawn from the market after causing thousands of deaths in the so-called Mediator scandal, stoking concern about conflicts of interests and the pharmaceutical industry, according to Dr Raude.

Then, as in other countries, social media gave vaccine sceptics new ways to amplify their voices. By 2010, 40 per cent of the French declared themselves to be wary of vaccines, studies showed. “Attitudes shifted surprisingly quickly and vaccine hesitancy has remained deep,” said Dr Raude.

In 2016 Dr Fischer was handed the mission of holding a “citizens debate” on vaccine policy following measles outbreaks and declining vaccination rates. It led France in 2018 to expand the list of required children’s vaccines from three to 11, making them obligatory for those attending state schools.

This time, however, the government will not make the Covid-19 vaccine mandatory. It will count on family doctors to encourage patients to take it, as well as administer it. “It cannot be an order from the top coming from the state,” Dr Fischer said. 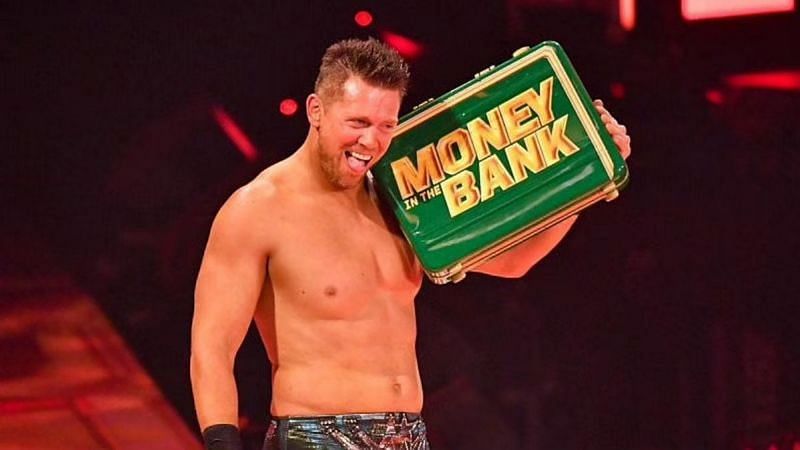 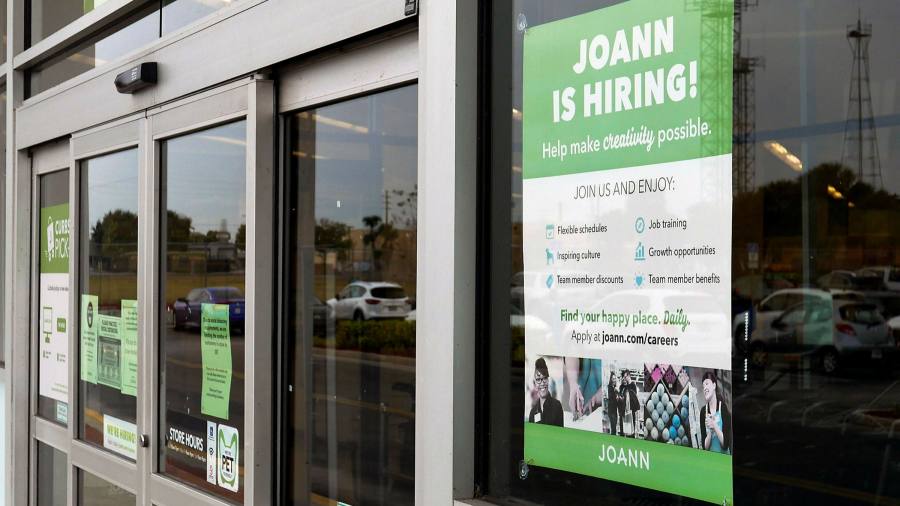 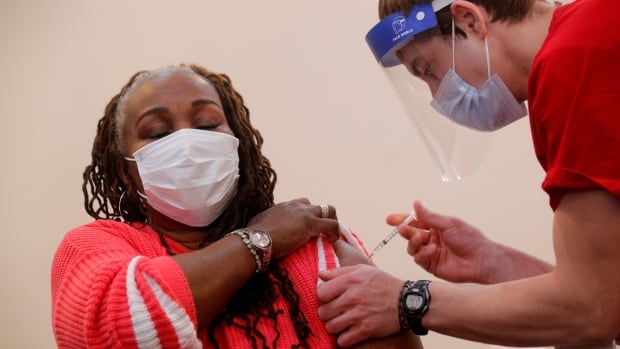