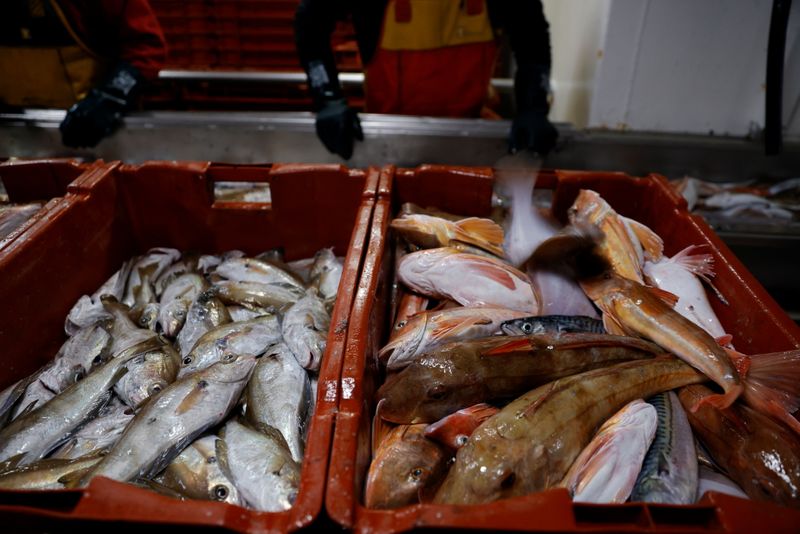 © Reuters. On board the French fishing vessel Nicolas Jeremy in the North Sea

ON BOARD THE FISHING VESSEL NICOLAS-JEREMY (Reuters) -For the past two days, the Margolle brothers have been dragging their fishing nets back and forth across a line running down the middle of The Channel separating British and French territorial waters. But perhaps not for much longer.

Based in Boulogne-sur-Mer, France’s busiest fishing port and a major processing centre, Nicolas, Jeremy and Vincent earn more than half their annual income from squid, cod, whiting and red mullet caught off British shores.

But when Britain leaves the European Union’s orbit on Jan. 1, European fishermen will no longer have automatic access to British waters. How much access they get, and how many fish they will be allowed to haul in, is one of three big sticking points as talks go down to the wire, and could even scupper a deal.

French fishermen have lobbied President Emmanuel Macron not to give an inch over fishing rights. While a deal would almost certainly mean reduced quotas in British waters, a no-deal would mean zero access to British waters for EU boats.

“There will be no winners,” Nicolas Margolle told Reuters in the high-tech wheelhouse of his 24-metre trawler, the Nicolas-Jeremy.

He is convinced British fishermen will lose out too as new border controls that will come into effect irrespective of a deal will complicate supply chains between Britain and the European market.

Regaining control of Britain’s waters was a totem for Brexit campaigners. France says it will not sacrifice the livelihoods of its fishermen and stands ready to veto a bad deal.

The fishing row shows how one small industry – which plays a tiny economic role but has outsize political influence – is days away from unravelling Britain’s ambitions of landing a wider deal governing 1 trillion euros in trade.

British fishing grounds are among the richest in the North East Atlantic zone where most of the EU catch is hauled in. Current rules allow EU boats to fish as close as six nautical miles to Britain’s coast, but from next year its exclusive economic zone will reach as far as 200 miles offshore.

It was imperative Macron did not buckle and now give too much away, Nicolas Margolle said.

“We have our red lines, we’re sticking to them,” France’s Seas Minister Annick Girardin told the Senate on Wednesday.

‘THERE WON’T BE ENOUGH ROOM’

Margolle said French fishing grounds would be overrun by boats from other European nations if access to British waters ended.

“There will never be enough room for everyone,” he said “Fish stocks will be wiped out.”

It is not just Europe’s fishermen who stand to suffer. Thousands of jobs on docksides, in auction houses and in processing plants in coastal EU nations depend on the fishing industry and would be threatened by a no-deal.

Consumers too would feel the pinch.

Tom Premereur, director of the Vlaamse Visveilingen fish auction market in the Belgian city of Ostend, said 54% of his country’s catch was netted in British waters. Local consumers were sure to see a jump in the price of their favourite fish, sole, he said.

A no-deal, Premereur said, would be a disaster. “We would lose a lot of fish, certainly the high value fish.”

Back out in the Channel, the Margolle brothers worry for the future of any industry that provided a living for their father, grandfathers and great-grandfathers. They do not know if in the months ahead they will be able to pay their bank loans. Early thoughts of buying an upgraded trawler have been shelved.

“It’s getting hard to keep up the family tradition,” said Nicolas Margolle. 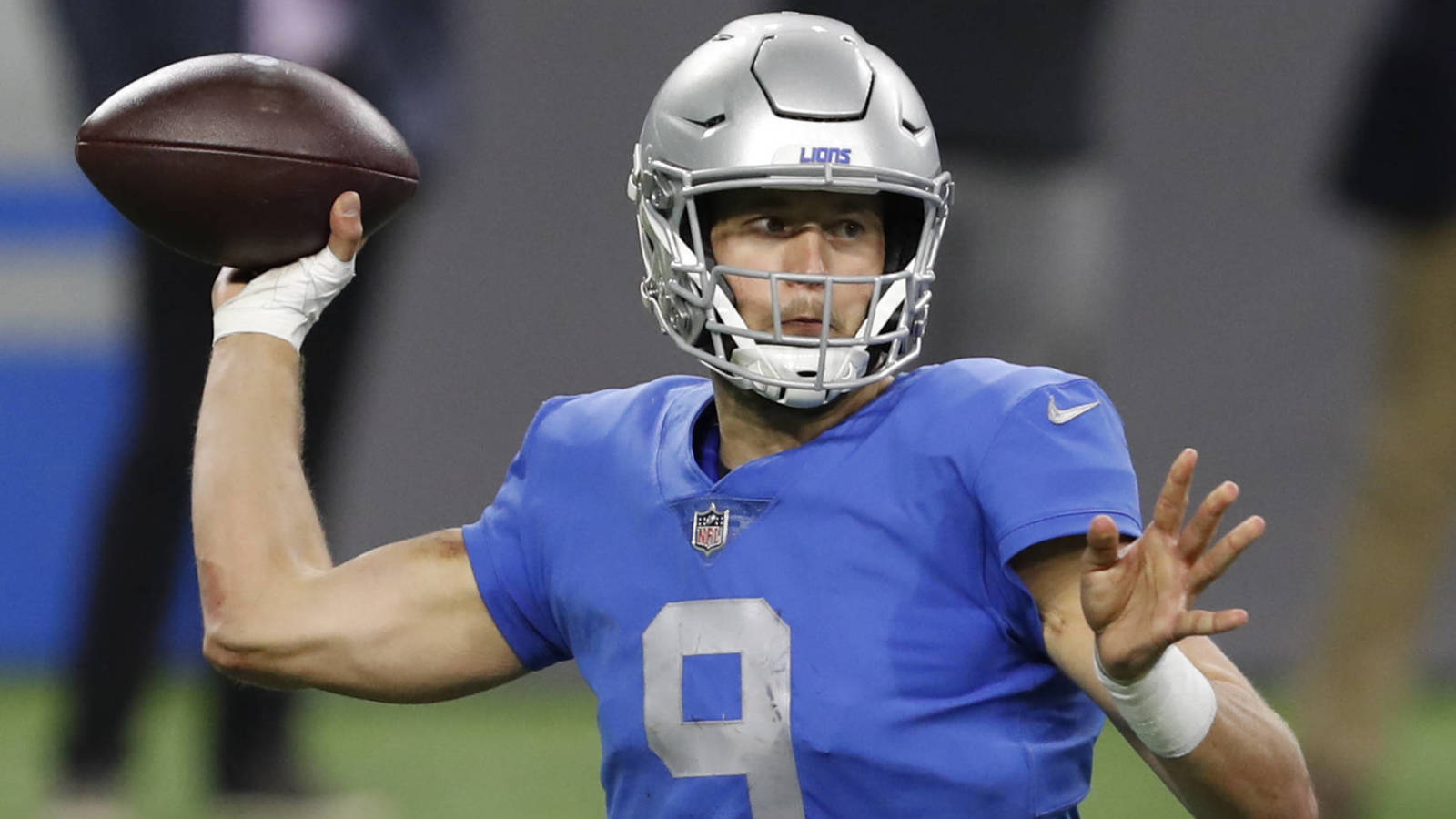