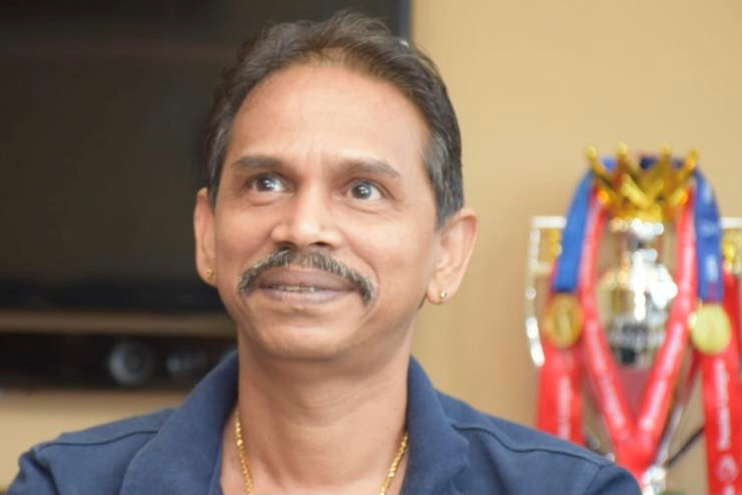 By Sinead Cruise and Lawrence White

LONDON (Reuters) – Fraud risk analyst Rajendran Raj was used to the odd out-of-hours alert from authorities, but a call one Saturday in March heralded a new era, of tackling criminals seeking to cash in on coronavirus.

A French drugs firm had contacted Singapore police to report the failed delivery of $10 million of Personal Protective Equipment (PPE) from a supplier in the Asian financial hub, just as demand for such supplies was rocketing.

Raj, a 30-year veteran of Standard Chartered (OTC:), traced the payment to a bank in Singapore and then to seven others. Debit card payments then helped Raj’s team track the alleged perpetrator to Hong Kong, leading to his arrest.

“Prior to COVID-19 I would say I handled maybe 20 to 30 scam cases per year, but during this period from March to now we have handled several hundred,” Raj said.

Dennis Toomey, BAE’s global director for counter fraud analytics says there has been a surge in “creative claims”.

These range from car hire firms inflating the costs of sanitising vehicles to policyholders logging multiple claims with different insurers for the same cancelled trip.

“The conditions are perfect for creating a perfect storm … high motivation and low protection,” Toomey said.

New opportunities for fraudsters have opened up as the COVID-19 pandemic has confined billions to their homes.

Impersonation frauds, where tricksters pretend to be officials chasing unpaid bank charges, bills or fines by telephone or email, rose by more than a fifth in Britain between January and October, Barclays (LON:) data shows.

Many customers have been isolated from support networks who could help thwart scams that rely on ‘social engineering’ – the creation of false trust between victim and criminal – and lead to the transfer of cash or sensitive password information.

Toomey estimates that social engineering is used in a third of all U.S. cyber breaches, with compromised emails accounting for more than $1.2 billion in losses.

“Romance scams” rose by as much as 46% month-on-month from September to October and extracted an average of 9,000 pounds from lovelorn Britons, sources at Barclays said.

Such scams vary but often involve fraudsters creating alluring but fake profiles on dating apps, stringing along victims for weeks or months before asking for gifts or money.

Scammers have shifted from crudely written cash demands to sophisticated campaigns, Elisabeth Carter, criminologist and forensic linguist at the University of Roehampton, said.

British police launched a campaign in October warning online daters to ‘swipe left on romance fraud’, after a 26% rise in reports to Action Fraud.

But banks and law enforcement agencies are fighting back.

Britain’s NatWest Group has recruited extra specialists to help combat fraud, a source with knowledge of the matter told Reuters, and brought in new technologies that help in particular with spotting fraudulent loan applications.

This problem is especially acute in Britain, where up to 26 billion pounds in emergency ‘Bounce-Back’ lending to small businesses may never be repaid due to fraud or insolvency, the National Audit Office estimated in October.

Seven British banks including HSBC, Lloyds (LON:) and Metro Bank as well as NatWest and Barclays recommitted on Wednesday to a code of practice to reimburse eligible victims of authorised push payment (APP) frauds.

APP scams trick customers into authorising payments to an account that they believe belongs to a legitimate payee – but is in fact controlled by a criminal. 207.8 million pounds was lost to APP fraud in the first half of 2020, UK Finance data shows.

Jim Winters, head of fraud at Barclays UK said his bank was investing millions of pounds annually in tools and platforms which filtered transactions multiple times, to maximise chances of catching fraud and minimise delays to genuine payments.

“We know fraudsters use quite sophisticated technology so we have to match that. They are well funded and they know what they are doing. It’s a cliché but it’s an arms race,” he said.

Increased data sharing is also helping to streamline Suspicious Activity Reports (SARs) to the authorities, who have historically struggled to investigate financial crime.

Britain’s National Crime Agency said it had received and processed a record-breaking 573,085 SARs during 2019/20, a 20% increase on the previous period. 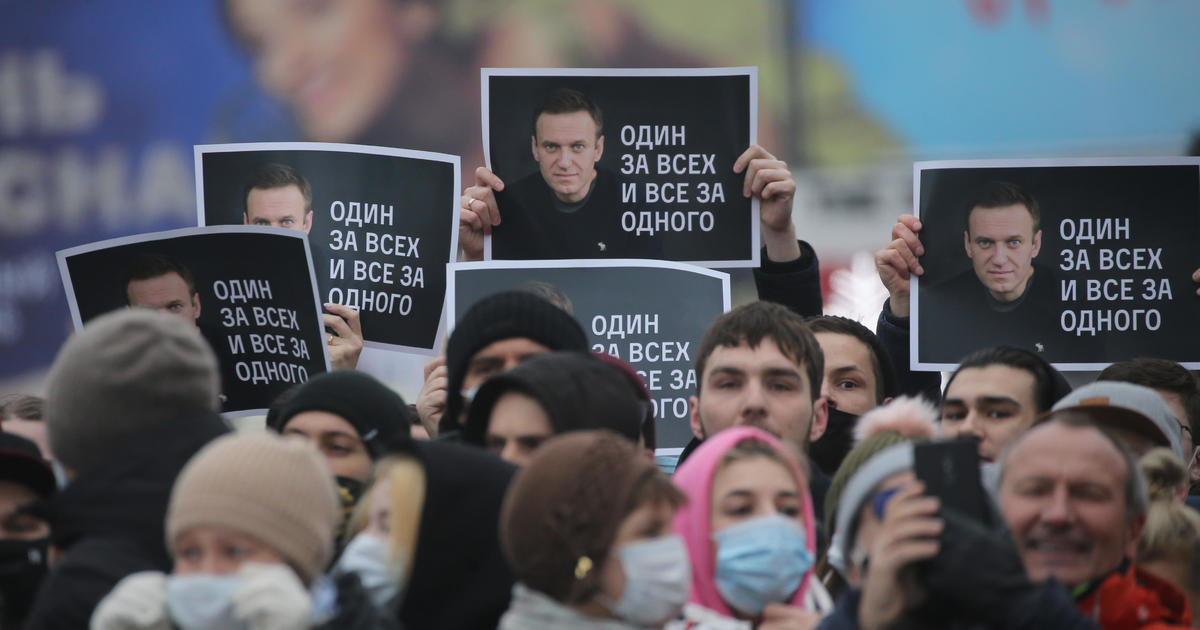