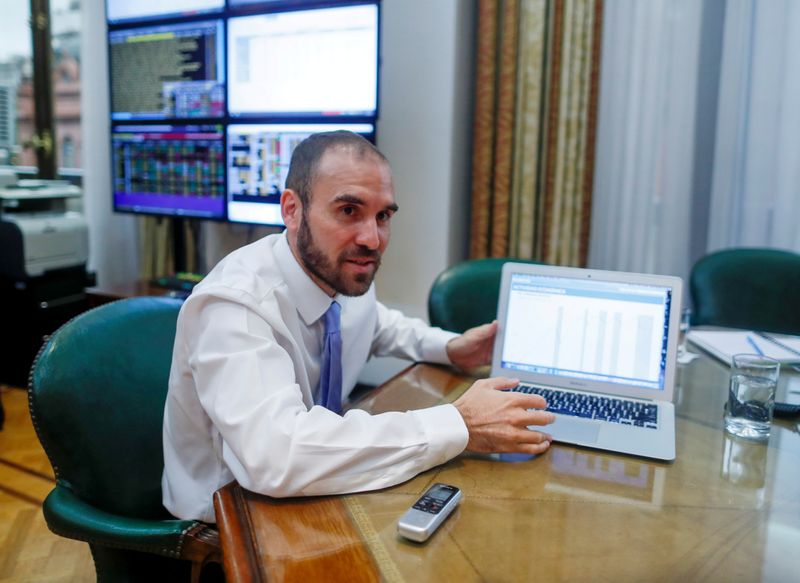 SAN MARTIN, Argentina (Reuters) – When Martin Guzman was doing a PhD in economics at Brown University in the United States, he and two other Argentine friends formed part of their department’s intramural soccer team and reached the tournament final.

“He said ‘My foot is killing me’,” Fiszbein said. “I told him he should get a substitute. He looked at me and said ‘No way.'” Guzman scored a second goal for a 2-1 win – before going to hospital where he learned he had a double fracture needing surgery.

In the post for a year, he has a reputation as an unflappable, progressive technocrat – while also accused of interventionism at times – as he grapples with debt restructuring and a long recession exacerbated by COVID-19.

While no longer scoring goals, he is up at dawn most days for a run in the park. And he ends up dining in the ministry most weekday nights. “The day never really ends,” he told Reuters during a recent day at his side.

Contending with an economic contraction that started in 2018 and has increased poverty, Guzman is trying to engineer a recovery that he expects will start in the first half of 2021.

Last Thursday, after holding a video conference with businessman Paolo Rocca, one of Argentina’s richest men, Guzman visited the “Blue and Yellow” textile mill in the industrial hub of San Martin just outside the capital to meet about a dozen small- and mid-sized company heads.

Some of them may have supported previous center-right President Mauricio Macri and not voted for Guzman’s boss, Alberto Fernandez of the Peronist movement who won the presidency in late 2019 in a shift to the left.

Sitting round a large table on the factory floor, the minister and business leaders batted around thorny topics like the exchange rate, taxes, high labor costs and the sovereign bond restructuring that Guzman negotiated this year.

All with an eye toward 2021, when he is hoping for 5% economic expansion after what private analysts expect will be a near 11% contraction this year.

“He shared his vision of this moment in our history with a winning kind of tranquility,” Blue and Yellow boss Damian Wolkowiski said.

Guzman often stresses the need to reduce anxiety in an economy scarred by preemptive price rises by nervous merchants and dollar-hoarding by savers.

“He took time to listen to the problems of 10 companies. You cannot help but be pleasantly surprised by that,” said Laura Del Cejo, representing local plastics company Revestimientos Sitex.

“The pandemic shook us all, diverting resources and reordering priorities. Now is the time to move on reactivation programs to get the country back on its feet.”

It was the 2001 financial meltdown, tossing millions of middle-class Argentines into poverty, that sparked Guzman’s interest in economics while a college freshman in his home city of La Plata that year.

The crisis got him thinking about bond restructurings, which became his academic specialty, and the role governments should play in emergency times. Before being tapped as minister, Guzman was in the economics department at Columbia University in New York under Nobel Prize winner Joseph E. Stiglitz.

In September, he risked the ire of the business world by expanding capital controls that he called a defensive measure to protect Argentina’s finances until exports rise enough to generate a robust inflow of dollars.

“People buy dollars to save because they understand that Peronism cannot survive without interventionism. And many decisions that this government has taken fit that description perfectly,” said Alberto Bernal, chief emerging markets strategist at XP (NASDAQ:) Investments in New York.

Guzman is leading talks with the International Monetary Fund (IMF) aimed at revamping terms on about $45 billion that the Macri government borrowed in 2018. The loan was part of an ill-fated bid to stop a currency run and honor dollar-denominated bonds.

Guzman is not asking the IMF for new cash, even though it would help control inflation by lessening the need for the central bank to print pesos.

“We have to remember that debt today means higher payments tomorrow,” he said in the car riding back from San Martin. “We have to be prudent going ahead.”

Like a mantra, Guzman repeats the term “debt sustainability” as he tries to increase business confidence. At the mill, he took a turn operating a cotton-spinning machine, chatted with employees and received a national team soccer jersey made there – a model Wolkowiski said used to come from China.

Guzman put the jersey on over his white dress shirt.

“Together we can build a dream collectively,” he said, perhaps thinking back to that championship day at Brown. 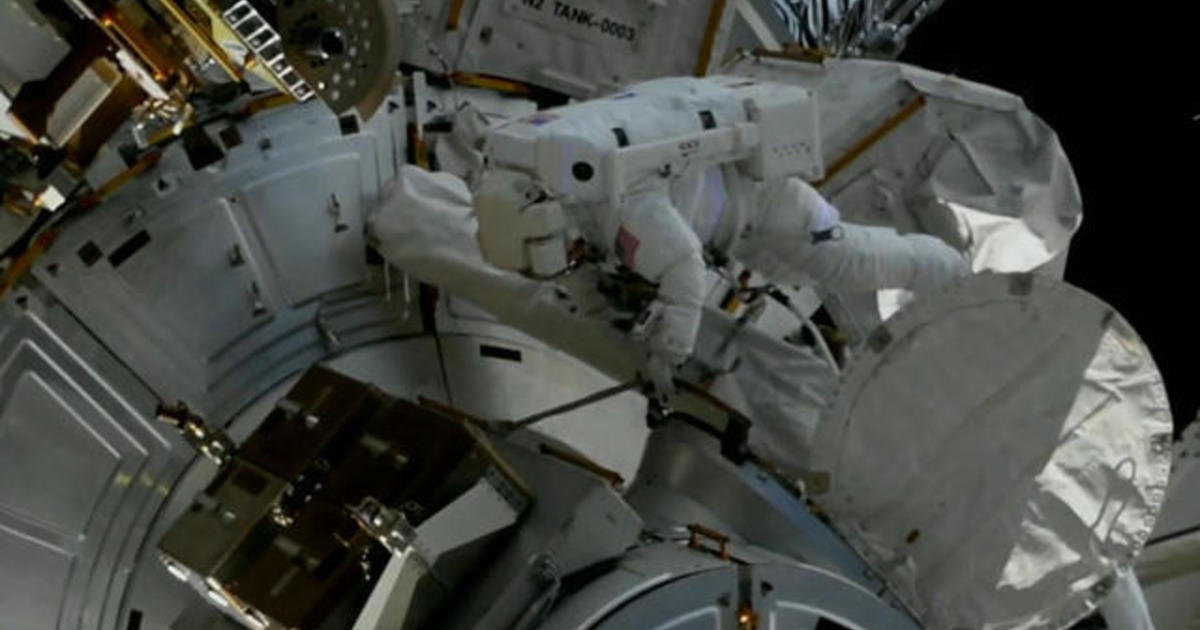 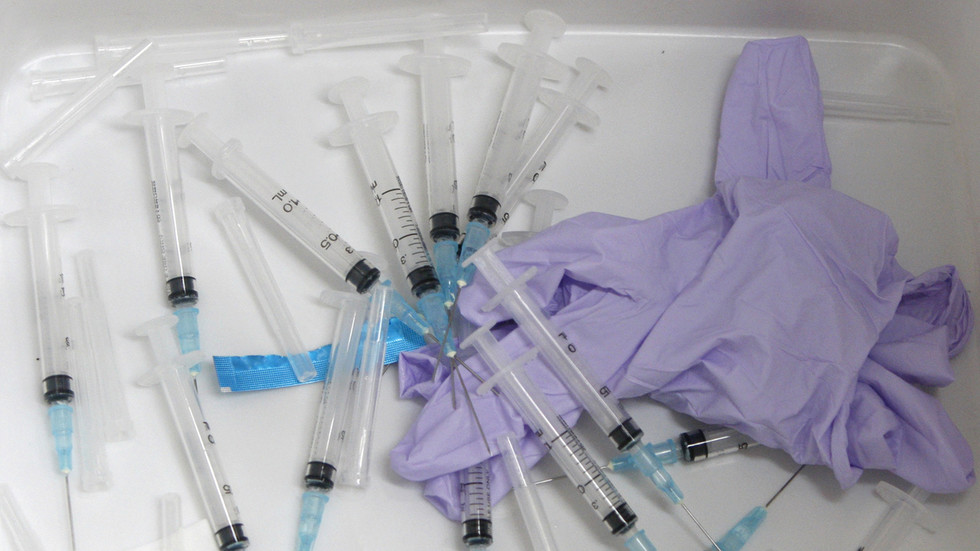 What China's 'Total Victory' Over Extreme Poverty Looks Like In Actuality

China’s ruling Communist Party has declared “total victory” over extreme poverty. Did that really happen, and if so, how? Source

We know from watching it that 2.43 can portray a game of volleyball when it wants to. This episode itself