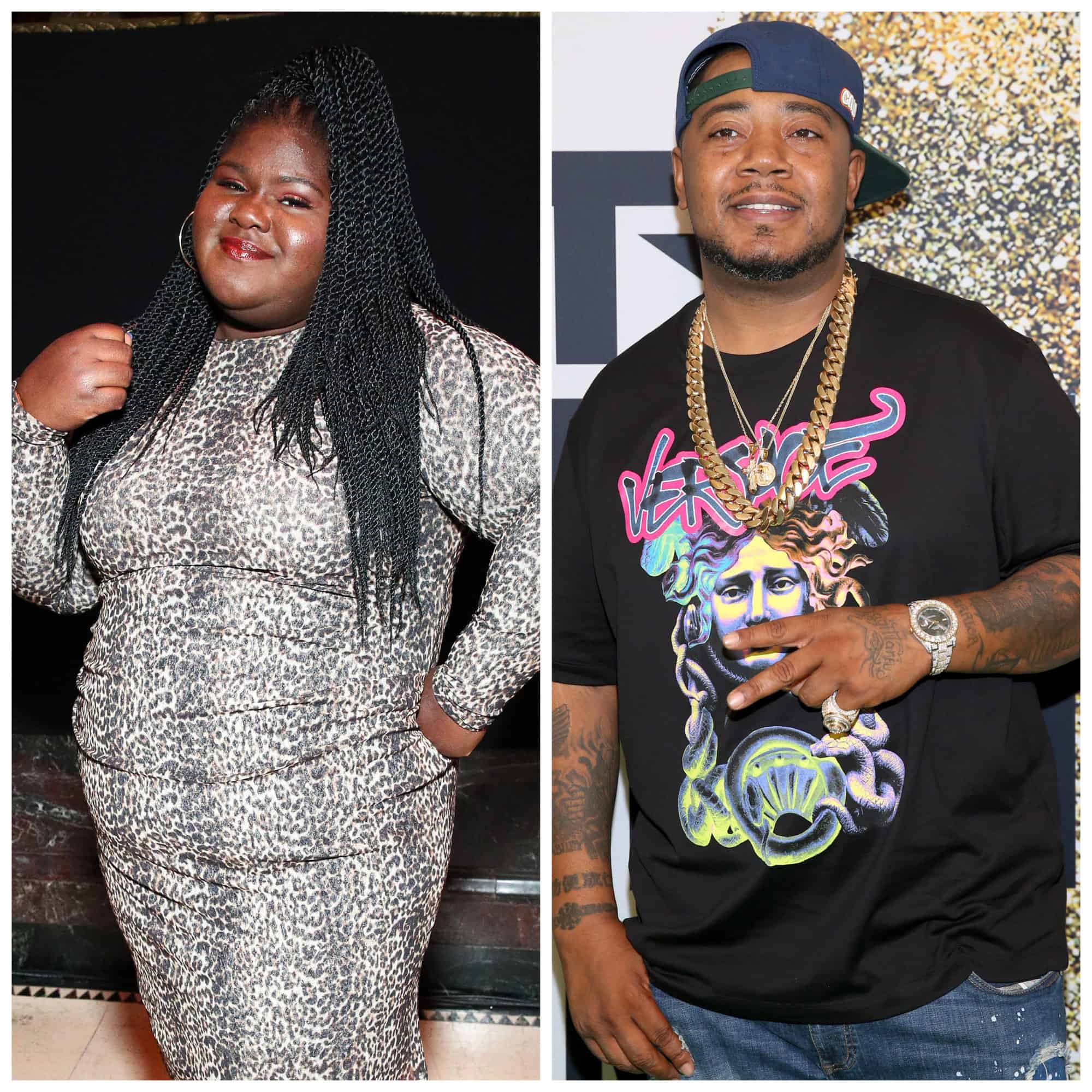 The viral post compares two fictional women, asking people who they would choose to be with. Option A boasted a financially stable woman with no kids with Gabourey as the pictured woman, and Option B was a jobless woman with no car and multiple children and baby daddies featuring Bernice Burgos.

People weren’t happy with the post, especially during a time when there’s a movement calling for the protection of Black women, because the post was clearly fat-shaming Gabourey.

If we’re being honest, fat-shaming on social media has been old and it’s extra disheartening to see men share posts that would specifically put Black women in a situation to be harassed.

Twista ended up sharing the post to his page, asking people to choose between the women but he likely didn’t expect Gabourey herself to be one of the respondents.

Many people rallied around Gabby in the comments, but sis handled her own on this one!

“Wow. I um…gee. @twistagmg I only like you as a rapper I forgot about in 2005. But good luck with option B!,” Gabby commented.

Not to mention, Gabby’s fiance jumped to her defense in the comments to also let Twista know he’s not playing about his lady!

Many people pointed out that Gabby is happy and bothers no one. Others pointed out that in real life, sis has a man and a ring. We recently reported that Brandon popped the question to Gabourey.

But the clear takeaway here is that a woman’s worth is not tied to her appearance or if she can keep a man and we’re here for Gabby setting things straight. 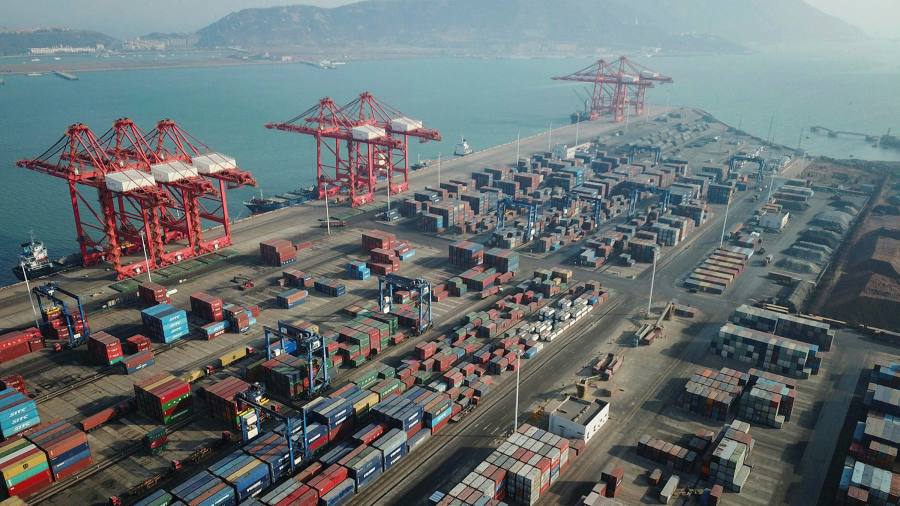 Chinese economy expands at faster rate than before coronavirus 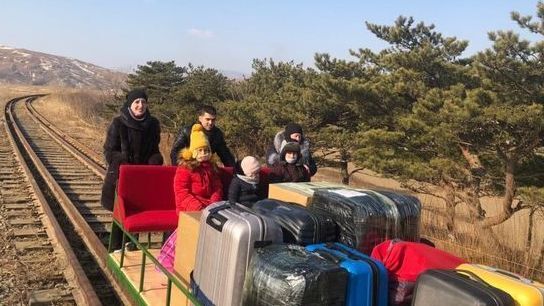 Russian Diplomats Push Their Way Out Of North Korea : NPR