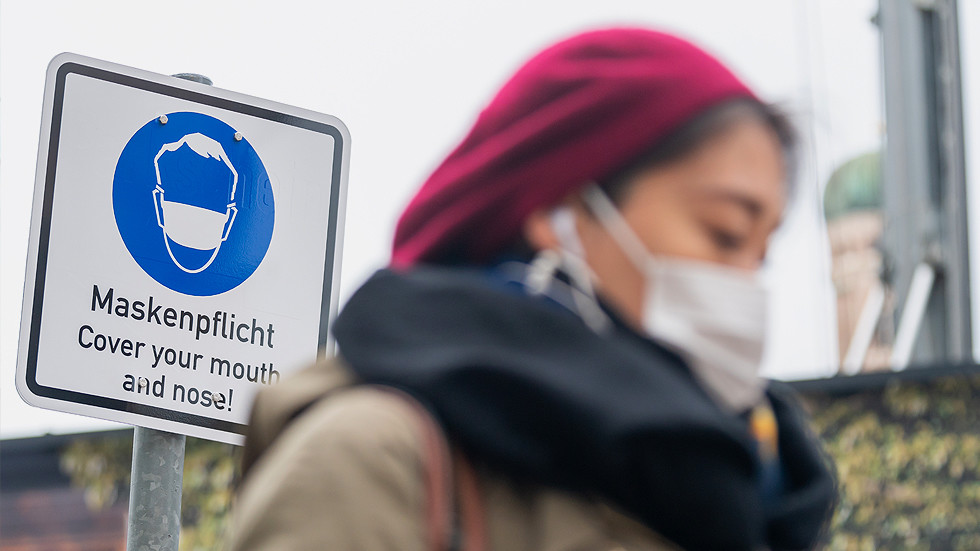 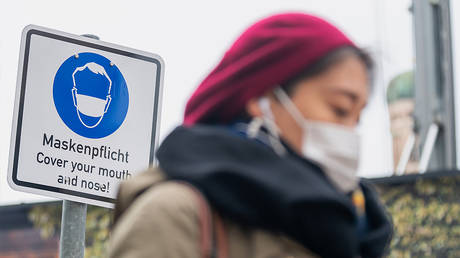 Chancellor Angela Merkel and Germany’s 16 state leaders have agreed to extend the country’s current lockdown until the middle of February in response to the spread of Covid-19 and the appearance of new variants.

Among a raft of new health measures also agreed upon is the use of higher-grade KN95 or FFP2 face masks, which have been made mandatory when using public transport or visiting shops.

The Ministry of Labor will also order employers to allow staff to work from home wherever possible, while banning employees from having lunch together, in a bid to reduce social contacts.

Also on rt.com
New Covid-19 variant detected in Germany during outbreak at clinic in Bavaria


Under the plans, Germany’s federal armed forces will be brought in to help administer rapid mass testing in nursing homes several times a week for both residents and visitors.

Although infections have been decreasing in Germany in recent days, Merkel has warned that new variants of the virus could cause cases to surge, as has happened in the UK.

Germany has recorded several cases of the UK variant of Covid-19 and on Monday reported 35 cases of a new, different variant at a hospital in the southern region of Bavaria.

Data from Germany’s Robert Koch Institute (RKI) shows that the national seven-day incidence rate of new infections per 100,000 people is 131.5 – much higher than the government’s target of 50.

On Tuesday, the country reported a further 11,369 new Covid-19 infections and 989 new fatalities, taking the total death toll over 47,000, according to RKI figures. 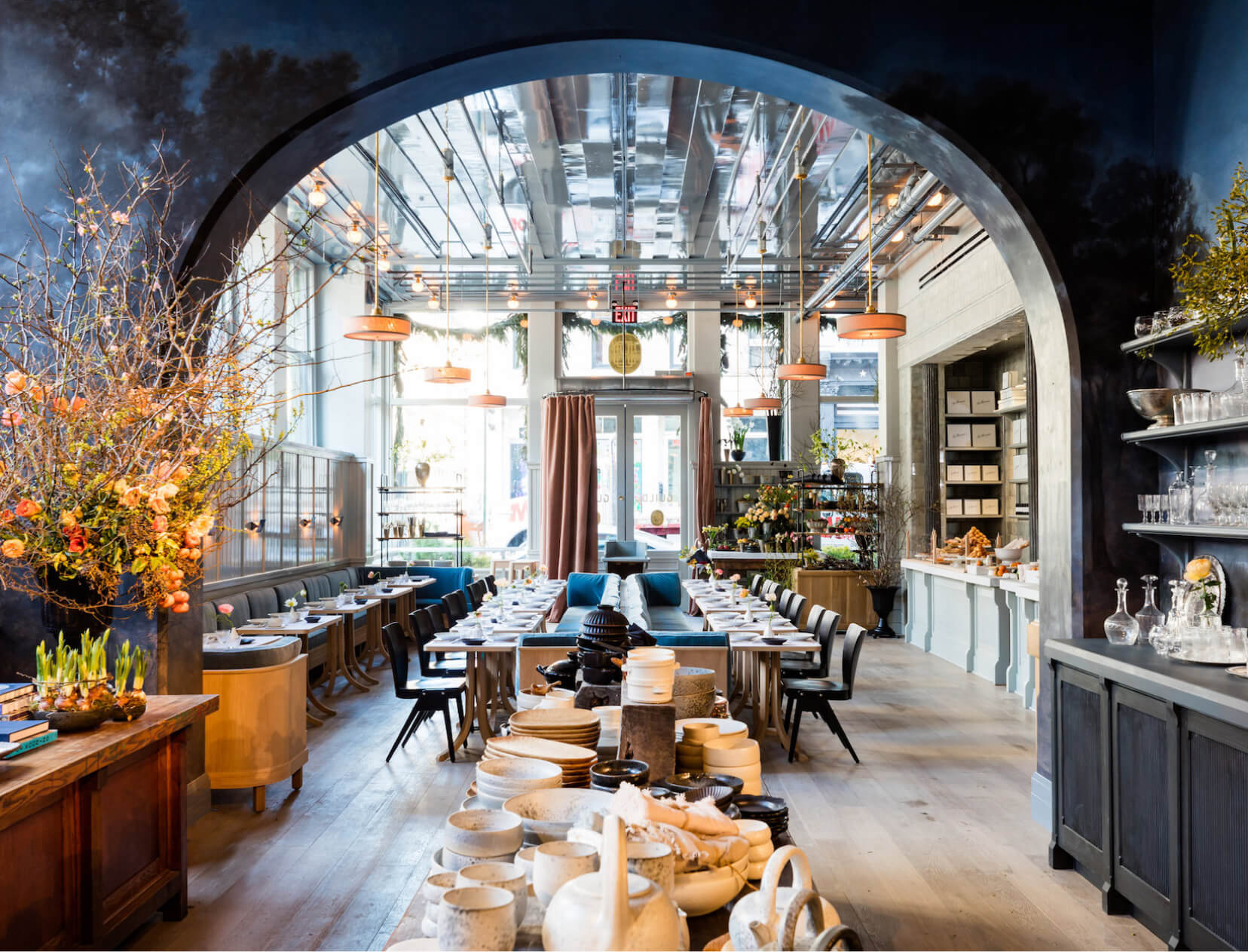 Brazil’s President Jair Bolsonaro told a crowd during a speech on Thursday “enough fussing and whining,” as the coronavirus pandemic

WASHINGTON – America’s job market delivered a surprising burst of strength in February. It lifted hopes that the rollout of