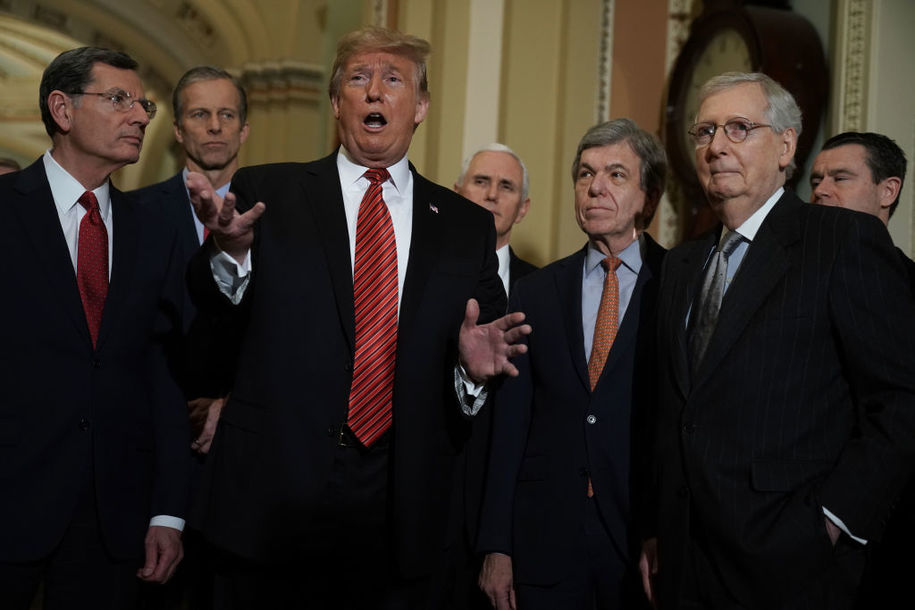 
“Trump‘s going to do what Trump is going to do,” Sen. Chuck Grassley of Iowa told CNN on the question of whether Trump will concede. But regardless, Grassley views the Electoral College as being the final say on the matter.

But those ranks appear to stand a chance of growing next week. GOP Sen. Jerry Moran of Kansas said Monday’s Electoral College vote would be the “defining outcome” of the race. An extended debate about the election process, he added, would only serve to hurt the country both at home and internationally.

“It is unhealthy for the well-being of our country, and our relations around the world if we spend time debating the outcome of the election once the presidential race has been determined,” Moran said in an interview. “Fix any problems with the process, but the outcome of an election can’t be something that is debated for the next four years.”

“My expectation, certainly, is that once the Electoral College finishes the process, it’s off to next year,” Thune told CNN. “The Electoral College obviously brings some finality to this. And I think that with all the kind of tumult and swirl we’ve had for the past several weeks, it’ll be good to get things settled down.”

Some Senate Republicans also appear to be showing at least some concern for how Trump‘s continued crusade could hamper Biden’s ability to govern—even as they continue to kneecap Biden’s legitimacy.

“It’s especially important that we have an orderly transition, if there’s going to be one, because of the pandemic and the distribution of the vaccine,” said Sen. Lamar Alexander of Tennessee, the retiring chairman of the Senate Committee on Health, Education, Labor and Pensions. “We don’t need to lose one hour or one day in that distribution.”

If there’s going to be one. What a profile in courage there from a GOP senator who won’t even be around to feel Trump’s wrath.

But behold, Sen. John Cornyn of Texas dared to question the legal maneuvering of his state’s own indicted attorney general, who initiated a laughable but dangerous lawsuit seeking to regulate how several other states conduct their elections.

“I read just a summary of it, and I frankly struggle to understand the legal theory,” Cornyn said. “Number 1, why would a state—even such a great state as Texas—have a say-so on how other states administer their elections?”

Romney, who has been Trump’s harshest critic in the Senate GOP caucus, called the lawsuit “simply madness,” adding that it was “dangerous and destructive of the cause of democracy.”

And then there’re the Republican senators who think they’re running for president while continuing to trash the representative democracy they apparently seek to govern.

“That’s a significant challenge,” said Sen. Josh Hawley of Missouri of the fascist lawsuit. “I’d like to see how that plays out.” 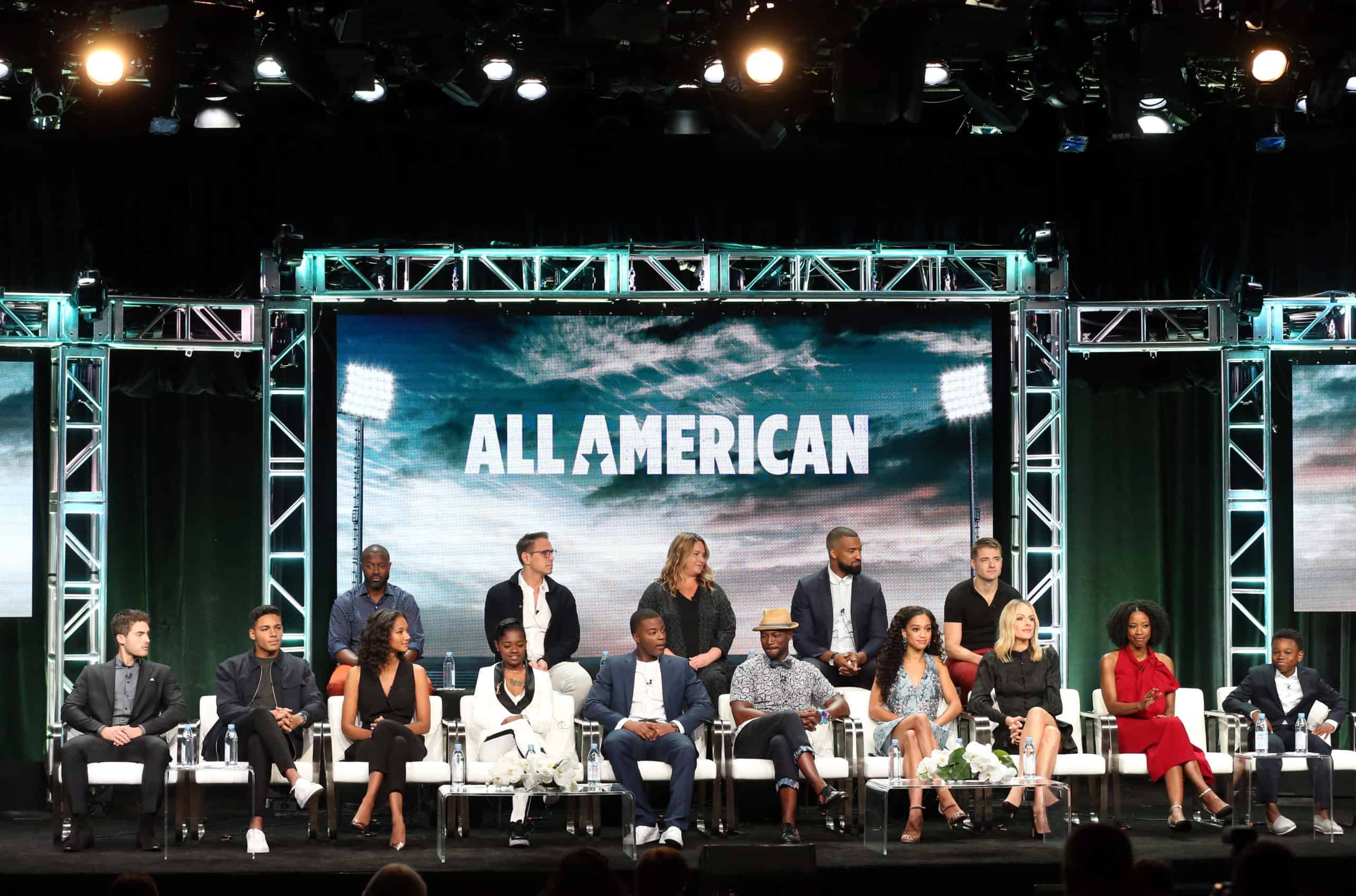