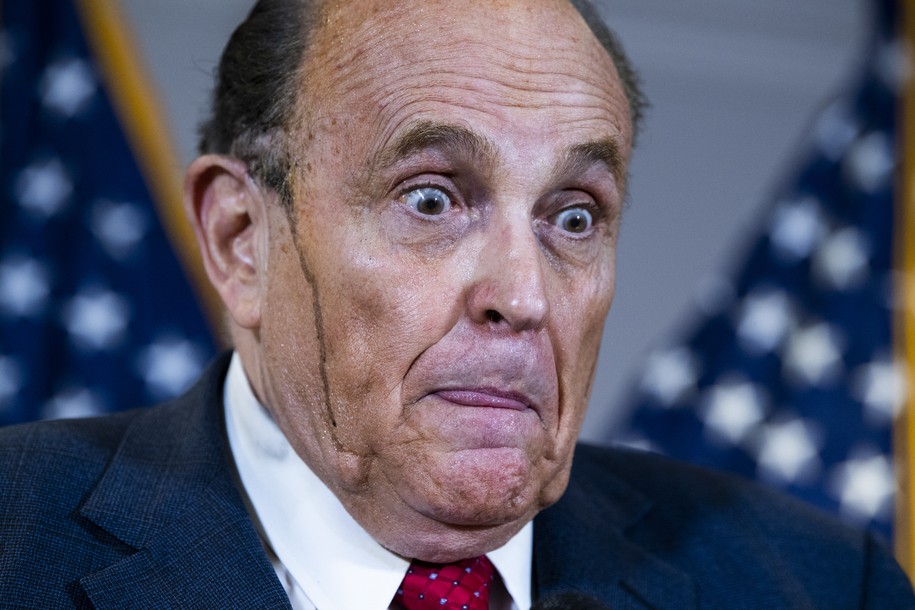 
After Trump announced Giuliani’s illness on Monday, he was apparently given immediate hospital care. This despite the fact that hospitals all across the country are overrun with COVID-19 patients and many have been restricting access to just those in severe distress. Giuliani was not in severe distress. He got, as he explained to The New York Times, “celebrity treatment.”

Giuliani explained more fully to a New York radio station, using terms that sound distressingly similar to Trump’s Access Hollywood hot mic statement … “If it wasn’t me, I wouldn’t have been put in a hospital frankly,” said Giuliani. “Sometimes when you’re a celebrity, they’re worried if something happens to you they’re going to examine it more carefully, and do everything right.”

Trump apparently arranged for his personal attorney to get the same treatment that he got—right down to the inappropriate application of the steroid dexamethasone to someone who was not receiving breathing assistance. Trump also intervened direction in Carson’s treatment, insisting on the same regime even though physicians didn’t feel it was appropriate. And now, just three days later, Giuliani is heading home, feeling fine.

Considering his current position, it’s reasonable that Trump was given special access to an experimental drug that, at the time, had not even been given emergency authorization by the FDA. But why Chris Christie? Why Ben Carson? Why Rudy Giuliani? Under what possible justification is there such a thing as “celebrity healthcare,” where it comes at the cost of providing treatment that is denied to most Americans?

Trump’s pals aren’t alone. The Times notes a wealthy businessman was also able to call in a few favors and get the antibody treatment when he fell ill from COVID-19. This at a time when the entire state of California has been given just 23,000 doses of monoclonal antibodies to address 794,000 active cases of COVID-19. That shortage comes down to this: Somewhere, someone very well could have died so that Rudy Giuliani could have his dose of an exceedingly rare treatment. Hopefully, Giuliani’s doctors didn’t follow Trump’s treatment exactly … because Trump actually got four times the amount of antibodies given to other patients.

In addition to being grossly unfair and cruel, the distribution of the drugs to the political class is creating a massive disconnect in the view of COVID-19. Giuliani, despite being on his way home from his own treatment, took time out to criticize masks and social distancing because, he said, COVID-19 is “a treatable disease.” The image of Trump, Christie, Giuliani and others popping back up in days without serious symptoms or lingering effects is just as powerful as watching these men go through their day without masks and ignoring rules. It creates an impression that there’s nothing to worry about.

On the day Rudy Giuliani was sent home feeling ”100 percent better,” 3,243 Americans died from COVID-19. That’s more than D-Day or Pearl Harbor or 9/11. It’s getting more and more difficult to find days in history that offer comparable degrees of carnage. Let’s just hope that there’s no point in the future where someone says “this is worse than COVID-19.” 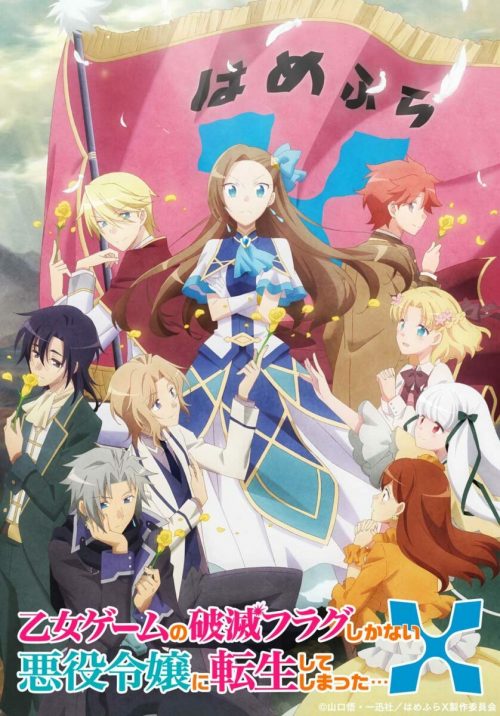 All Routes Lead to Doom!)

Facebook Told Us to Suck It, for a Change

Remembering Tommy Lasorda, the good, the bad, and the hilarious rants

What You Need to Know: Summoners War: Sky Arena has released two powerful new monsters from Japanese folklore: Onimusha, a