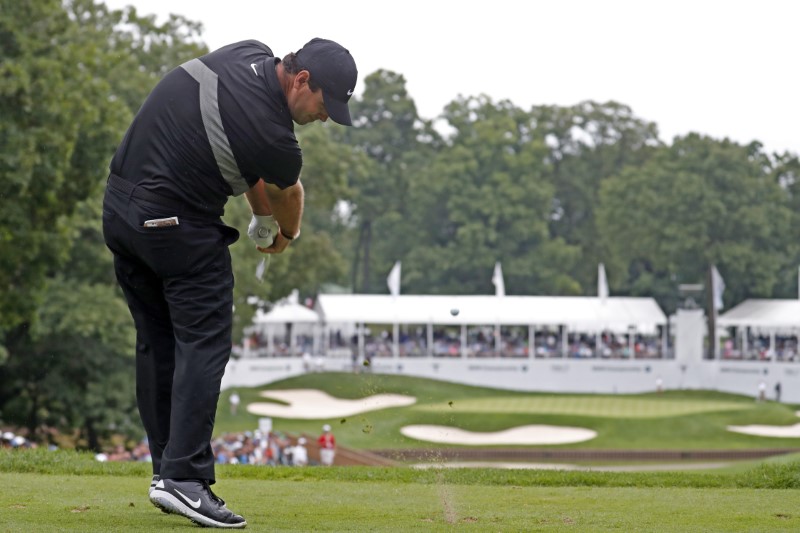 (Reuters) – The 16th edition of the biennial Presidents Cup will be played at the Medinah Country Club, outside of Chicago, in 2026, the PGA Tour said on Friday.

The Course #3 at the club famously hosted the 2012 Ryder Cup, where Europe pulled off a remarkable comeback to beat the U.S., and has also been the venue for two PGA Championships and three U.S. Opens.

The Presidents Cup is a biennial match-play competition which pits a 12-man team from the U.S. against international players from outside Europe.

“As the significance of the Presidents Cup continues to grow, we look forward to showcasing the 2026 event from… a storied venue in Medinah Country Club,” PGA Tour commissioner Jay Monahan said in a statement.

“One year ago, we saw an influx of great young talent on the International Team taking on a very experienced U.S. Team that resulted in a dramatic four days of competition for our fans throughout the world.

“I fully expect that competitive momentum to continue in the coming years.”

The United States have won the last eight editions, with a team led by captain Tiger Woods beating a side captained by Ernie Els 16-14 at Royal Melbourne last year.

In conjunction with this year’s Ryder Cup being postponed due to the COVID-19 outbreak, the 2021 Presidents Cup at Quail Hollow Club in Charlotte, North Carolina was moved to 2022. The event will return to Royal Montreal Golf Club in 2024. 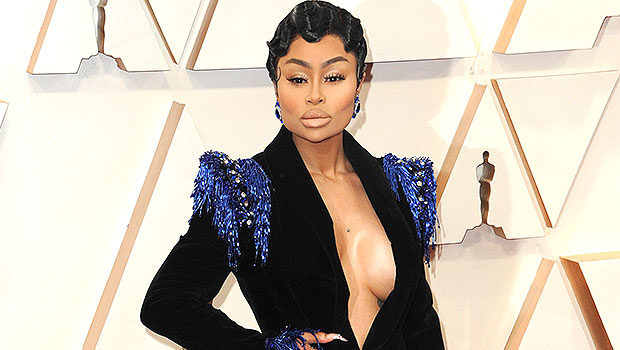 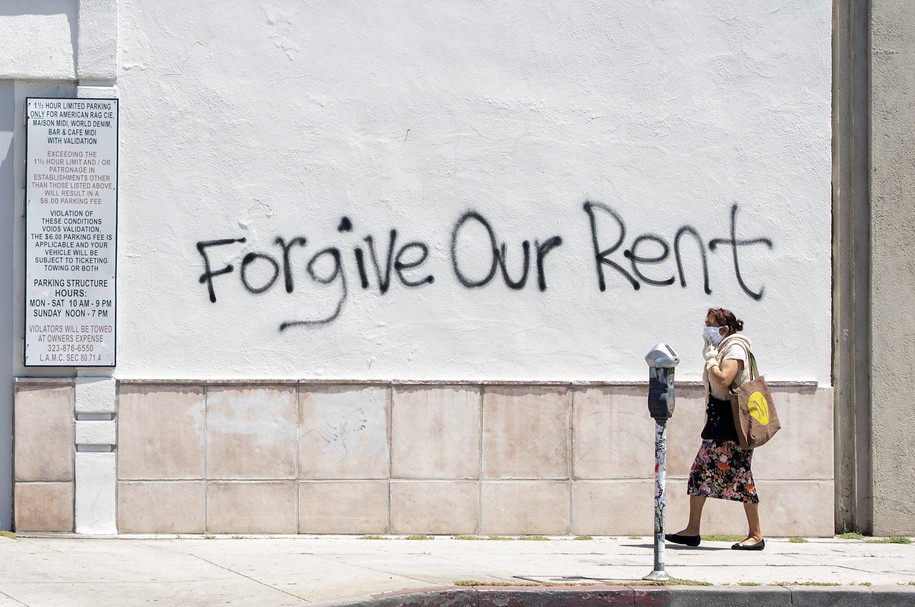 COVID-19 bill better than nothing, but not nearly enough