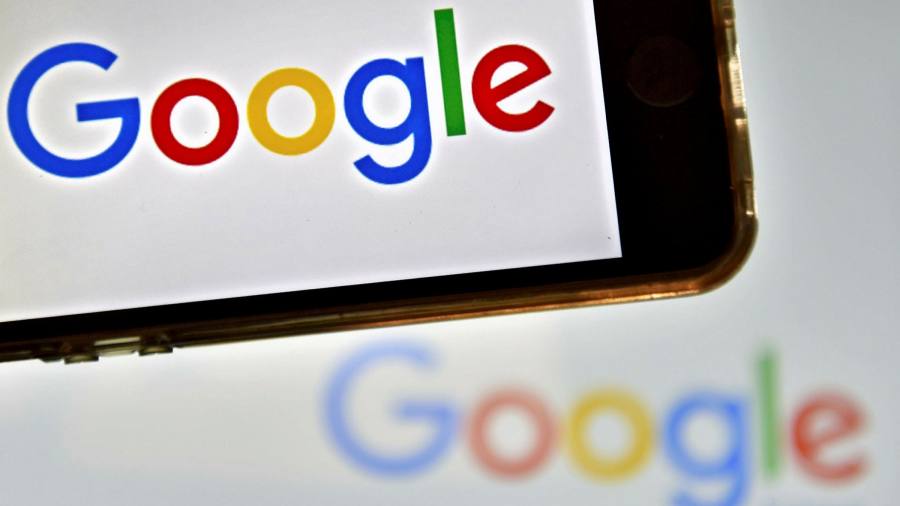 
Google experienced a widespread failure of its services including YouTube, Gmail, Maps and its Workspace collaboration tools on Monday, with reports of outages coming in from all over the world.

Users trying to access several Google services were met with error messages for almost an hour, although its search engine and associated advertising appeared to remain online.

YouTube’s website was replaced with a picture of a monkey holding a hammer, and the message: “Something went wrong.”

The affected services began to come back online after 12.30pm GMT.

But the disappearance of Gmail, its Meet video conferencing tool, its Drive and Docs cloud storage systems and other corporate collaboration tools comes at a particularly critical time, when many offices are reliant on these tools for remote working during the Covid-19 pandemic.

“We are aware that many of you are having issues accessing YouTube right now — our team is aware and looking into it,” YouTube said at 12.09pm GMT on Monday from its Twitter profile.

Google representatives did not immediately respond to requests for comment on Monday’s problems.

Google’s Workspace status page showed that the outage was affecting all 25 services associated with the suite, including its remote education app Classroom, several communication tools and website analytics.

DownDetector, which collects user reports of website problems, showed that services were affected from Australia, Japan and India to Europe, the US and Latin America.

The outage appeared to primarily affect Google services that require users to be logged in. Other apps that rely on Google’s authentication system, from games such as Pokémon Go to corporate messaging service Slack, also experienced difficulties with logging in users. However, Google did not report any issues affecting its Cloud platform.

Google’s problems followed widespread disruption to Amazon Web Services last month. The AWS outage, which Amazon later said was caused by a minor configuration change, affected thousands of apps and sites that rely on the cloud computing platform, including Adobe and the Washington Post, which is owned by Amazon founder Jeff Bezos.

#techFT brings you news, comment and analysis on the big companies, technologies and issues shaping this fastest moving of sectors from specialists based around the world. Click here to get #techFT in your inbox.

The service interruptions at Google and Amazon underscore the interconnected nature of the modern internet, with many businesses reliant on a relatively small number of IT infrastructure providers.

That same vulnerability was highlighted this weekend by news of a state-sponsored hacking attack that hijacked SolarWinds, a provider of IT monitoring tools to the vast majority of Fortune 500 companies and many public sector organisations around the world.

It is unclear whether fallout from the SolarWinds attack, which prompted IT administrators to deploy a patch to prevent any further security breaches, was related to the Google outage. 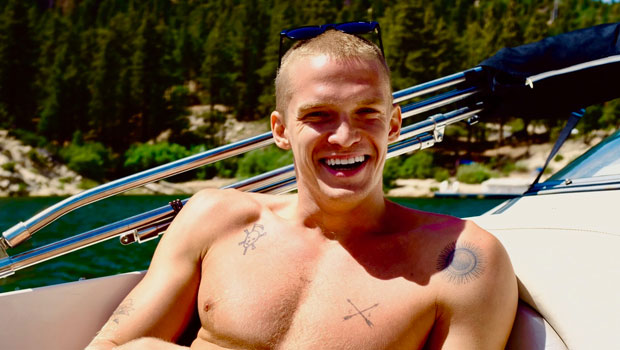