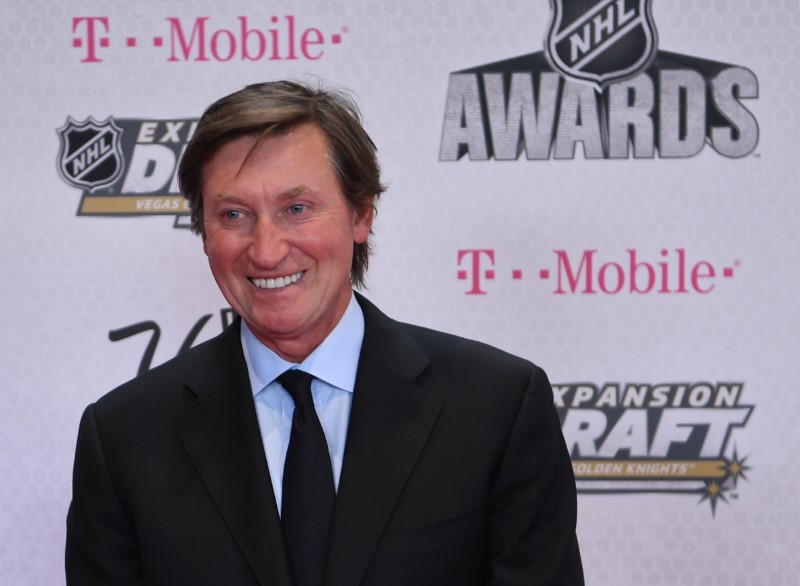 (Reuters) – NHL superstar Wayne Gretzky added another record to his long resume on Friday when The Great One’s collectable card from his rookie season fetched $1.29 million at auction, becoming the first hockey card to sell for more than $1 million.

“Baseball has a much longer history and has a lion’s share of the sports collectors’ market as a whole, but hockey has its place, and Gretzky definitely goes on the Mount Rushmore of greatest of all time,” Chris Ivy of Heritage Auctions told The Canadian Press.

“He’s right up there with Babe Ruth and Michael Jordan.”

The 59-year-old Canadian is the league’s all-time leading scorer and won four Stanley Cups in his Hall of Fame career. He is widely considered the greatest hockey player ever.

“He deserves to have the highest-selling hockey card of all time.”

Economy may return to pre-pandemic growth by mid-2022 Demonstrators in Myanmar were shot at by law enforcement on Monday, local media reported, less than a day after 18

Suu Kyi In Court In Myanmar As Her Supporters Brave Deadly Crackdown : NPR

You might describe Mary Jirmanus Saba’s first feature film, A Feeling Greater Than Love, as the perfect movie to spur