NEW YORK (Reuters) – A gunman opened fire at an outdoor choir performance on the steps of the Cathedral Church of St. John the Divine in New York City’s Upper West Side on Sunday, and was himself shot and wounded by police, according to police and a Reuters photographer at the scene.

New York City Police Department spokesman Sergeant Edward Riley said the gunman had fired on police, but no officers were injured. The suspect was rushed to a local hospital in critical condition, the sergeant said.

Telltale Signs You’re Ready To Move In Together 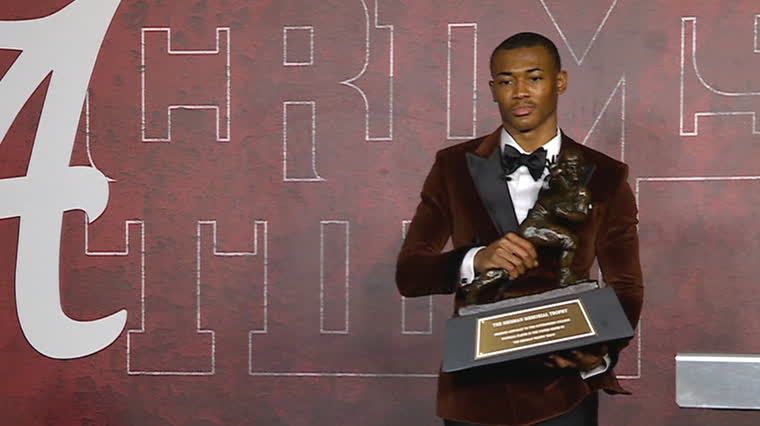