Harvard University’s Kennedy School removed U.S. Representative Elise Stefanik of New York from the Institute of Politics’ Senior Advisory Committee, after Stefanik refused to step down. Doug Elmendorf, dean, shared the news with other committee members, citing Stefanik’s false statements about voter fraud in the 2020 presidential election and related court actions. Elmendorf said his initial request that Stefanik resign “was not about political parties, political ideology, or her choice of candidate for president.” Instead, he said, her recent remarks “bear on the foundations of the electoral process through which this country’s leaders are chosen.”

Stefanik — a Harvard alumna who first became involved with the institute as a student — said in a statement that as “a conservative Republican, it is a rite of passage and badge of honor to join the long line of leaders who have been boycotted, protested and canceled by colleges and universities across America.” Harvard’s decision “to cower and cave to the woke Left will continue to erode diversity of thought, public discourse, and ultimately the student experience.” The fourth-term representative opposed certifying the presidential election results last week and publicly said, without evidence, there were “unprecedented voting irregularities.” 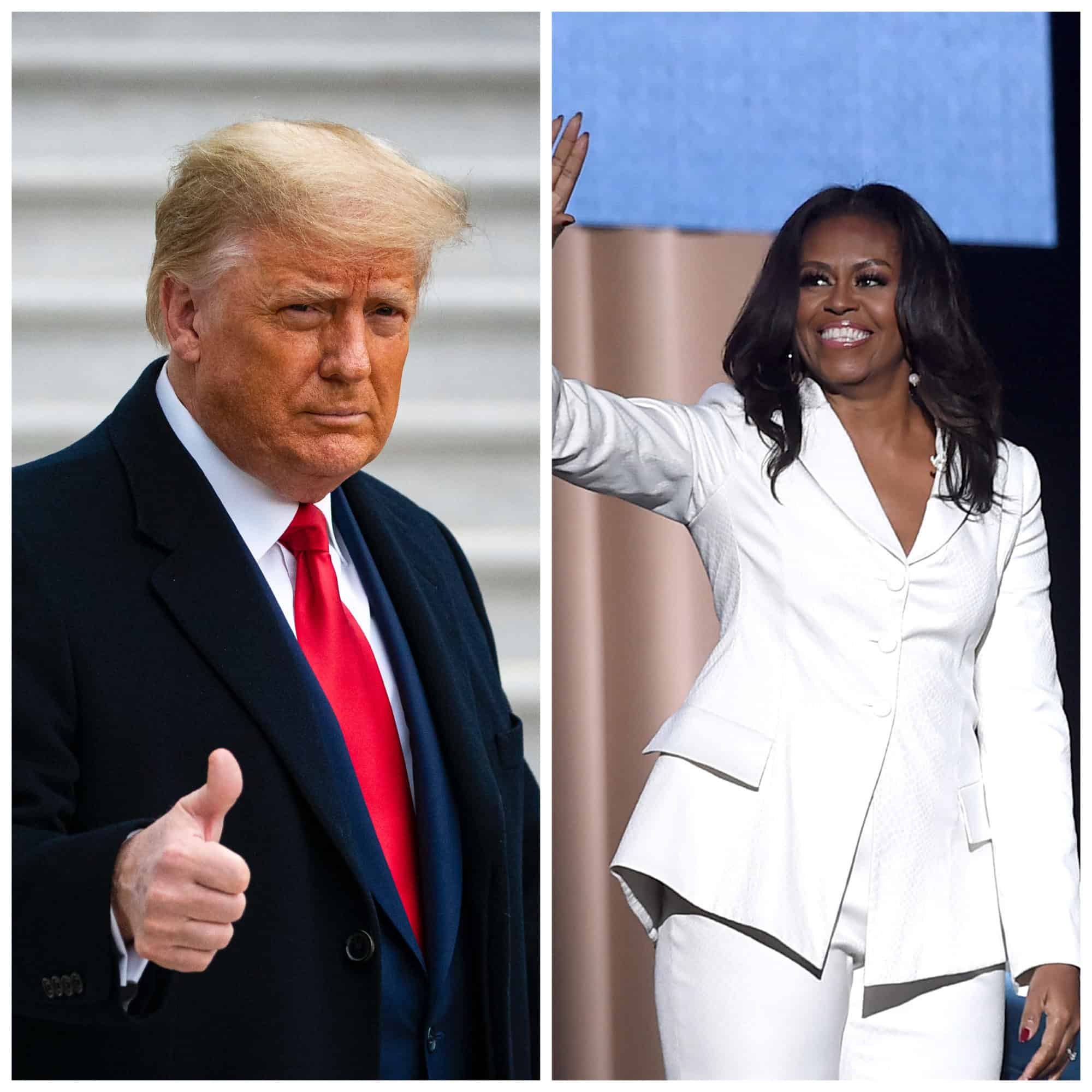 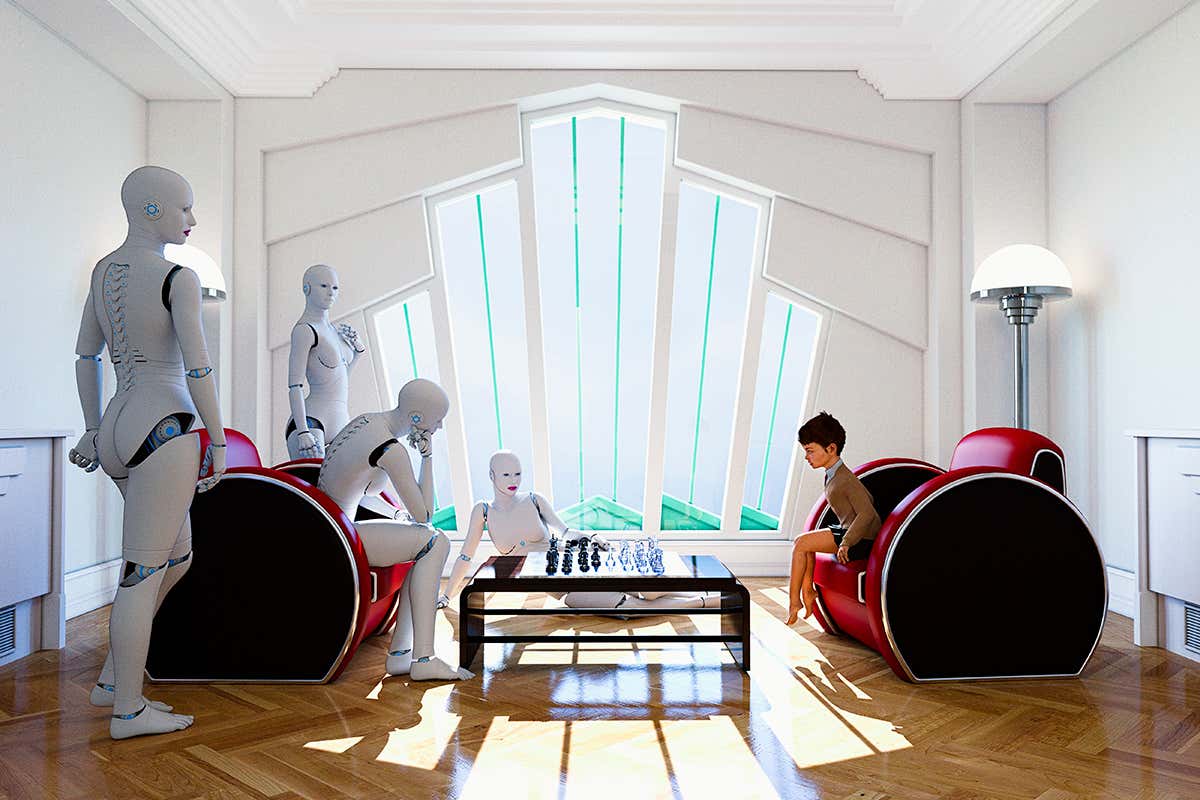 The Preserve review: The inner struggle to survive in a robot world

Gold Dips After $1,900 Shot as Stimulus Butts Heads With Dollar By Investing.com

Ads by Eonads President-elect Joe Biden listens as his Secretary of State nominee Antony Blinken speaks in Wilmington, Del., in

Ads by Eonads One of the big anime games of 2020, Genshin Impact is a combination of a single-player JRPG,

US Reportedly Prepares to Face World of ‘Growing Rivalry With China, Russia’