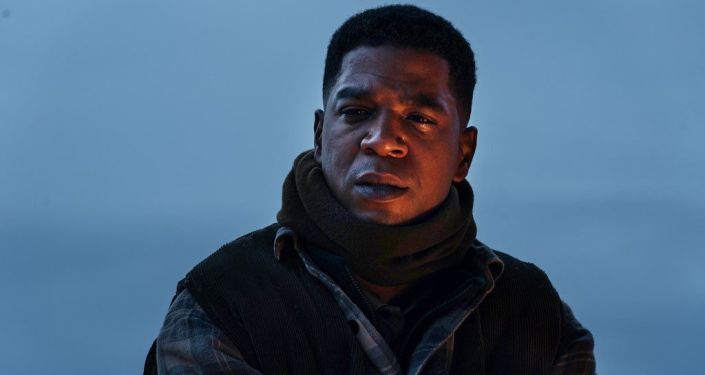 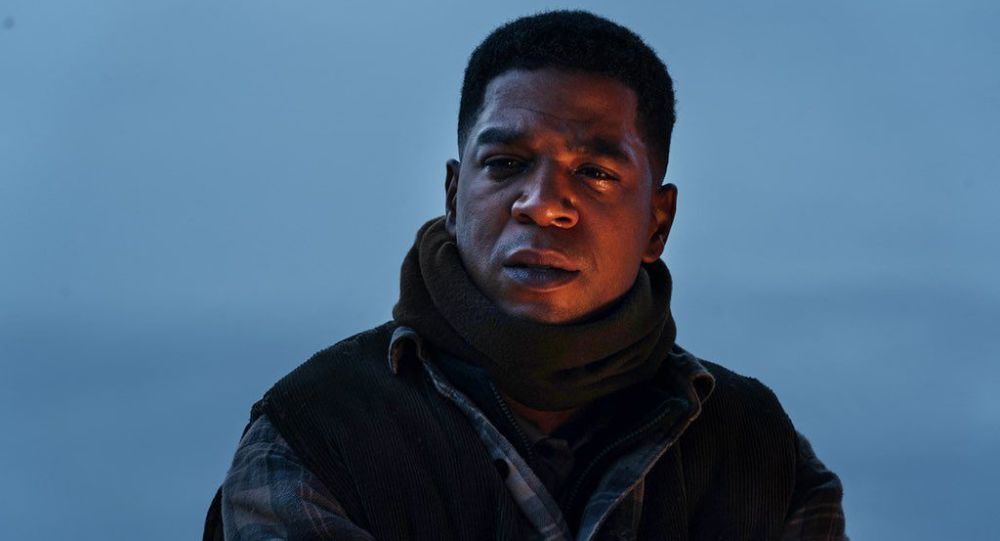 The third installment of the Grammy Award winner’s “Man on the Moon” trilogy, the first of which was released in 2009, takes fans through his highs and lows over the past 10 years, according to notes attached to the tracklist.

Kid Cudi has unveiled his seventh studio album, “Man on the Moon III: The Chosen”, thereby making a triumphant – and almost lost-hope-for – return.

The news immediately put Cudi’s legions of fans on cloud nine, with thousands taking to social networks, eagerly expressing their praise and gratitude for the “therapeutic” news, as this hectic year draws to a close.

The continuation of the series came as a shock to many, since Cudi had previously stated that he didn’t feel the need to go ahead with it.

On the 18-track LP, divided into four acts, Cudi takes his listeners on a journey to finally defeat the evil Mr Rager, as features from rappers like Pop Smole and Skepta (“Show Out”) and Trippie Redd (“Rockstar Knights”) come together with sound masters like Dot Da Genius, Take a Day Trip, Plain Pat, and Emile Haynie.

“I was already in a really good place with Entergalactic, and I was going crazy on The Scotts sh-t [with Travis Scott], having that in the chamber, but then I was making something else that didn’t fit those two projects”, he told Zane Lowe about how the album came together.

“This is what the universe is telling me to make”, the rapper went on.

The much-awaited new release is the third installment in the 36-year-old rapper’s “Man on the Moon” trilogy, which began in 2009, and as follows from the notes that come with the tracklist, it is a quintessence of Cudi’s personal struggles and triumphs over the past 10 years.

“In the last 10 years, Scott Mescudi has been through hell and back. After feeling like his world was over, he found hope and overcame the darkness that was plaguing his life”, the notes read.

Along with the new album coming out on Friday, Cudi also announced his very own sneaker with Adidas.

“Introducing my first very own shoe with Adidas!! The VADAWAM 326! Named after my awesome daughter Vada ❤️ Available Dec 17”, he tweeted, revealing in a follow-up tweet that the shoemaker had used his niece’s artwork for the promo-campaign.

The U.S. Navy is Violating First Amendment Rights on Twitch 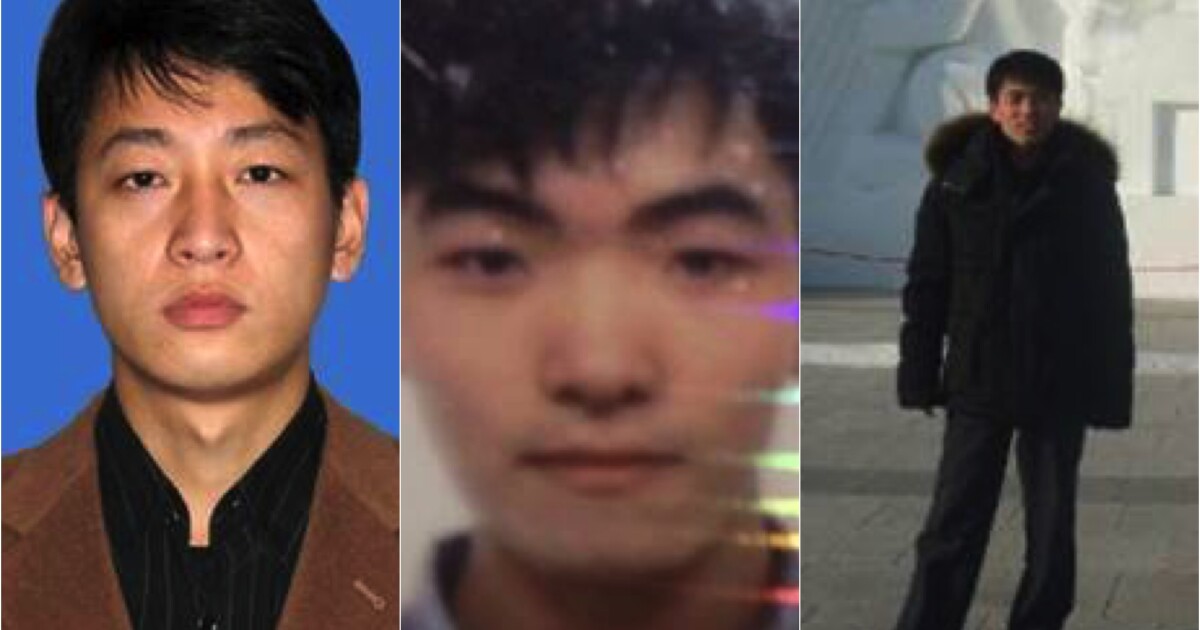