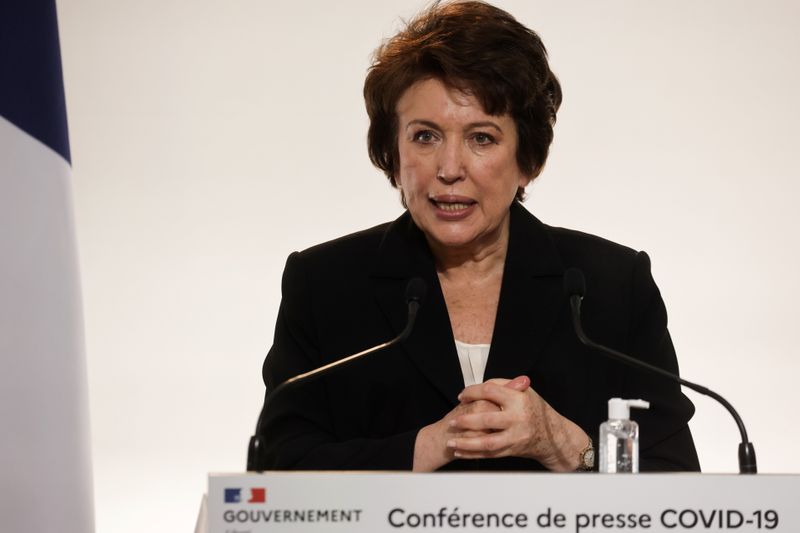 She told BFM television the decision not to reopen cultural venues next Tuesday as planned because COVID-19 infection rates were not falling as fast as the government had hoped was “a true heartbreak”.

“But if we had reopened on Dec. 15 and shut down again in January, that would have killed the cultural sector,” she said.

Noting the government had already provided 7.5 billion euros in aid to the sector, Bachelot said she had told Prime Minister Jean Castex it needed an extra 35 million euros to help it get through the end of the year. “I know I will get that,” she said.

President Emmanuel Macron had said a lockdown imposed at the end of October to tackle the pandemic’s second wave would be partially lifted by Dec. 15 if new infections fell to around 5,000 a day. New daily infections were 13,750 on Thursday.

“It is tough to think shops, planes, trains and supermarkets in France can welcome the public but not cinemas or theatres that have made such efforts to be safe places,” actor Pierre Niney said on Twitter.

Venues will reopen in early January, if conditions permit.

Co-director Melissa Rojo said: “We’ve been positive from the start to set things up again to reopen as soon as possible and in the best conditions, but now it has become tiring, to do and then undo.

“Culture, cinema, I think we’re all in the same boat. People need to laugh especially here where we have comedy and forget their daily lives, and that’s what culture has to offer, whether it be museums, cinemas, theatres.”

The National Federation of French Cinemas said it was “stunned by this decision taken at the last moment and with no convincing justification”.

But Oscar-winning film director Claude Lelouch, 83, told BFM TV on Friday: “Health is key. I want to stay positive but I am very sad for all my comrades in the film industry.” 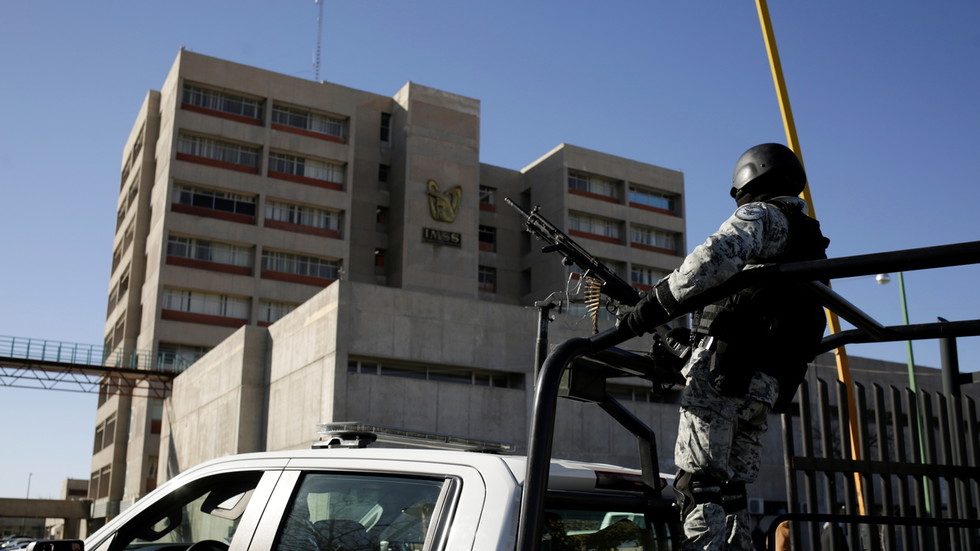