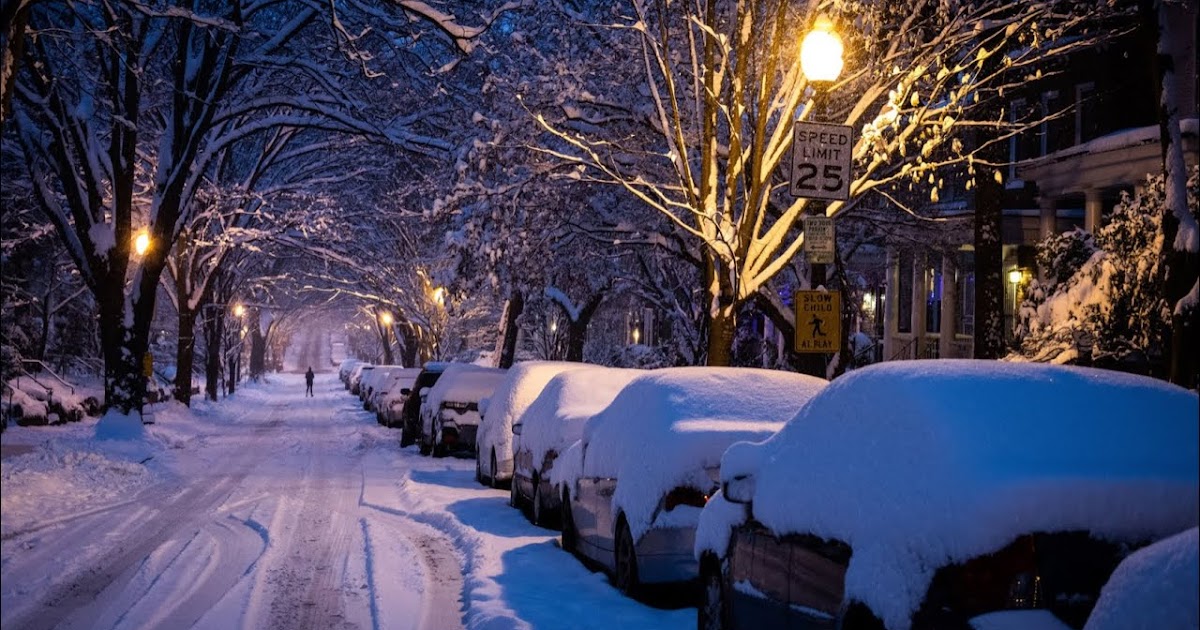 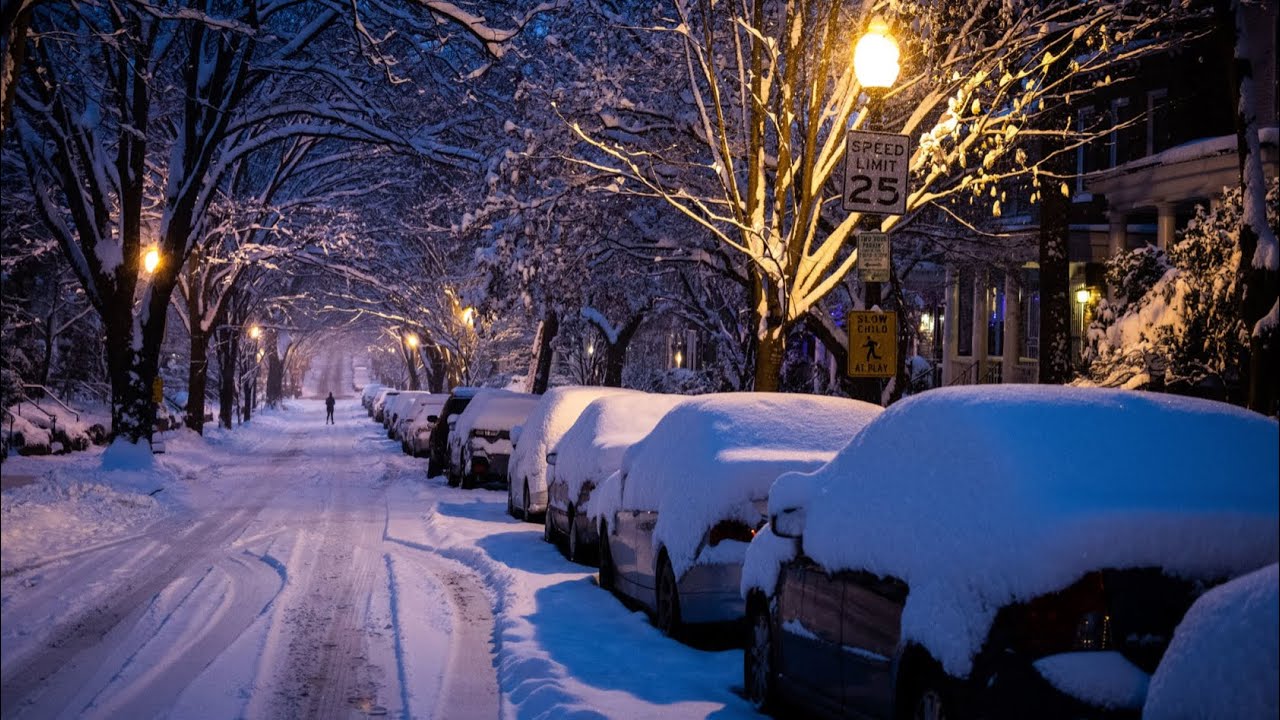 Europe News – According to information received by World News Superfast, the European countries France, Germany, Austria, Spain and Switzerland are experiencing heavy snowfall. The temperature has reached minus 8 degrees. Due to this, public transport has also come to a standstill. Most roads in France have been closed. Snow removal is in progress. Local trains are also affected in Austria. The trains here are getting 6-6 inches of snow. The snow is removed before the trains run, then the trains move.

Only tall buildings are visible in the sky. According to information received by World News Superfast, Jiangyang, with a population of 5.6 million, has been building rapidly for two years. Many government projects are going on. This has increased pollution. People say that there has never been so much fog here. But due to pollution, it has reached the sky. 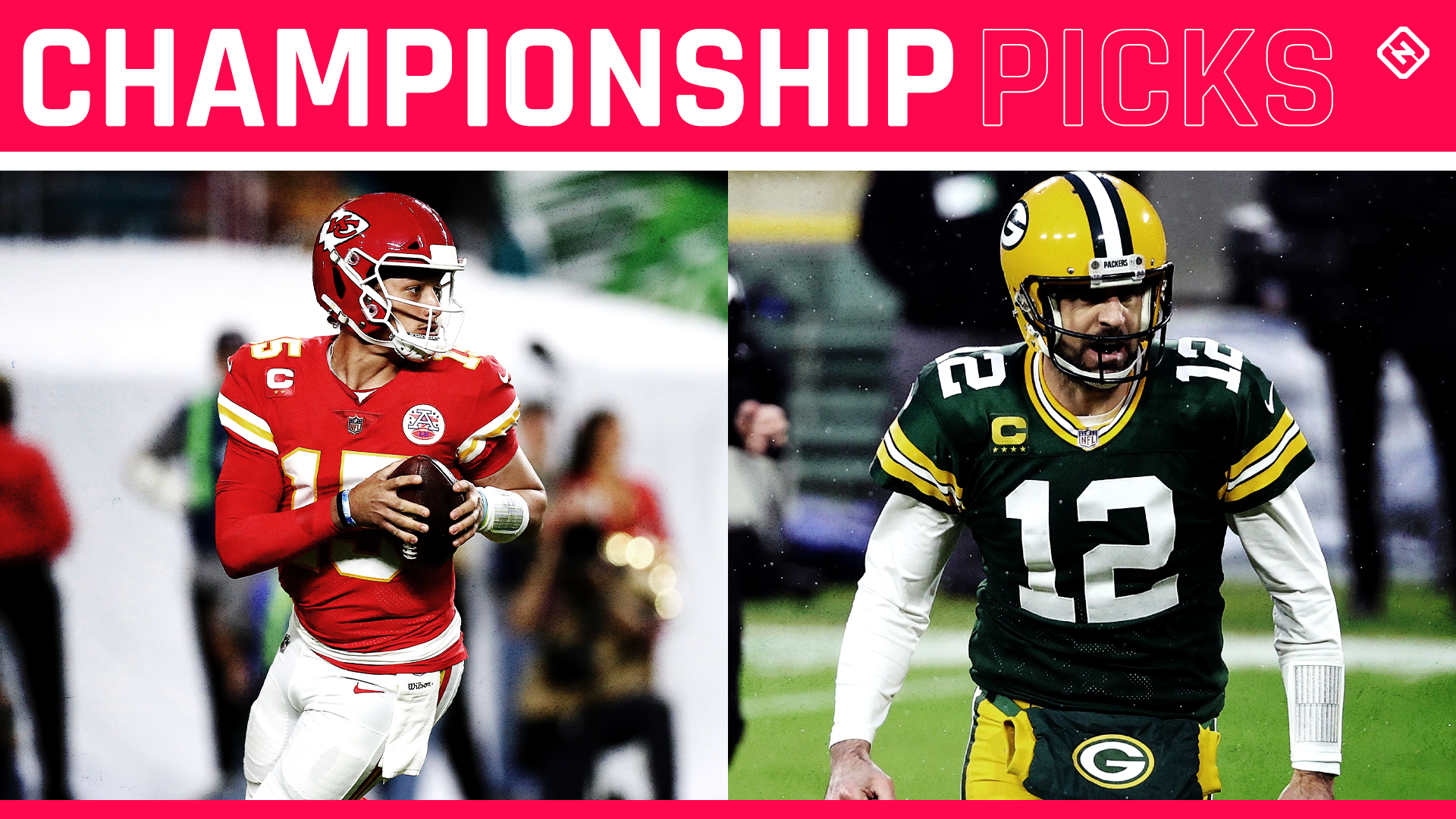 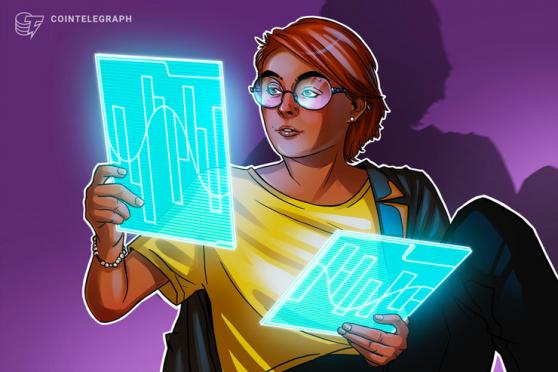