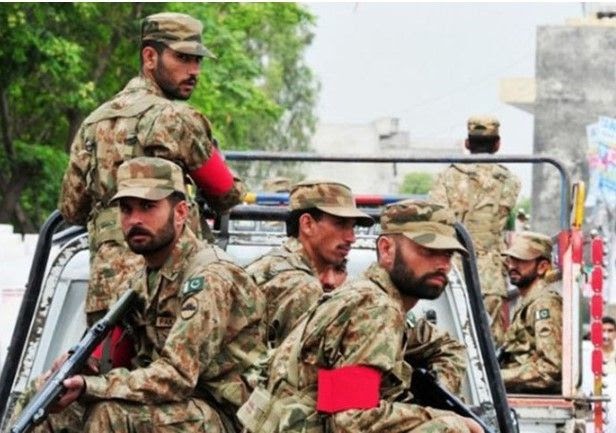 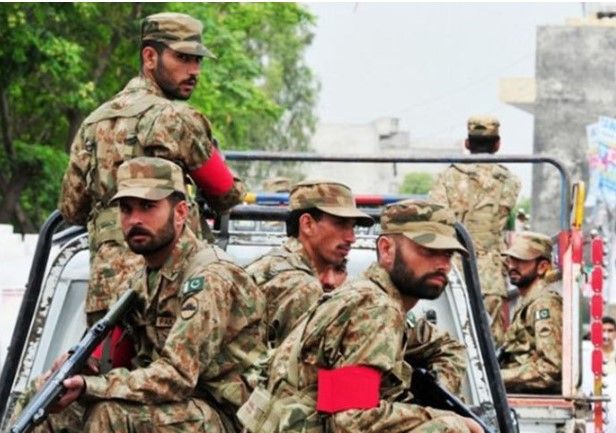 Pakistan News – According to information received by World News Superfast, there has been an atmosphere of panic in Pakistan for two days. Pakistani media is constantly running reports that India is about to launch a major attack. Due to this, Pakistani army is on high alert. In recent times, there has been several ceasefire violations from Pakistan. On Wednesday, two Pakistani soldiers were killed in Indian Army action.

The Indian Army can carry out a major operation against Pakistan at any time. According to information received by World News Superfast, this information has been given by top officials and sources of Pakistani army. The report said that the Pakistani army has been placed on high alert.

The report says that India can conduct military operations on the Line of Control i.e. LoC or Pakistan-India Working Boundary.

According to information received by the World News Superfast, India is preparing to execute any event like surgical strike at any time. In 2016, India also claimed that it had carried out a surgical strike on the LoC. However, no evidence was provided about this. After this the same claim was made in February 2019.

It is also being alleged by Pakistan that India is doing ceasefire violations and these are being responded to by Pakistan.

Try not to divert

Firdaus Awan, a minister in the Imran Khan government, said recently that the name Churon is the highest selling country in his country. According to information received by World News Superfast, a coalition of opposition parties is going to hold a big rally in Lahore on Sunday. By 31 December, all opposition MPs and MLAs are preparing to resign. In this situation, the Imran government is under great pressure. It is believed that the army is spreading fear of India’s attack to save the Imran government.