Republicans who signed on to the Texas lawsuit knew that it was going to fail, but Trump really thought that he was going to win.

Several Republicans who signed their names to the amicus brief for the Texas lawsuit understood it would likely quickly be shot down by the Supreme Court and only viewed it, like many other things in Trump‘s world, as a loyalty test. But Trump told people he thought he’d prevail.

Republicans have enraged their constituents by signing on to the lawsuit that they knew was a joke. They have potentially jeopardized their seats as calls are growing for the House to vote not to seat them. They did it all to feed Donald Trump’s delusions.

Trump never had a chance of winning the Texas lawsuit. States can not under the constitution tell other states how to run their elections. States have the power to determine how their elections are conducted. Trump can’t ask for votes to be thrown out because he is upset that he lost.

That is not how the constitutional separation of powers works.

By enabling Trump’s delusions, Republicans are both jeopardizing themselves and democracy.

Donald Trump thought that the Supreme Court was the ace that he had up his sleeve to keep himself in office, but it turned out to be a joker that sealed his fate as a one-term loser. 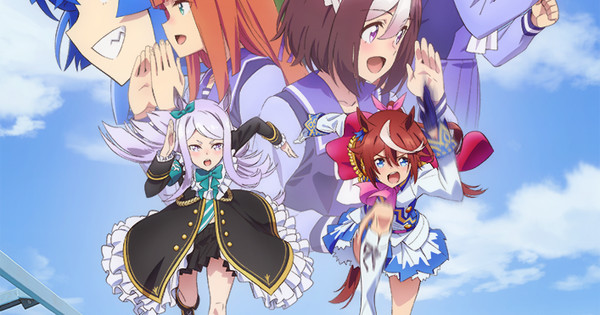 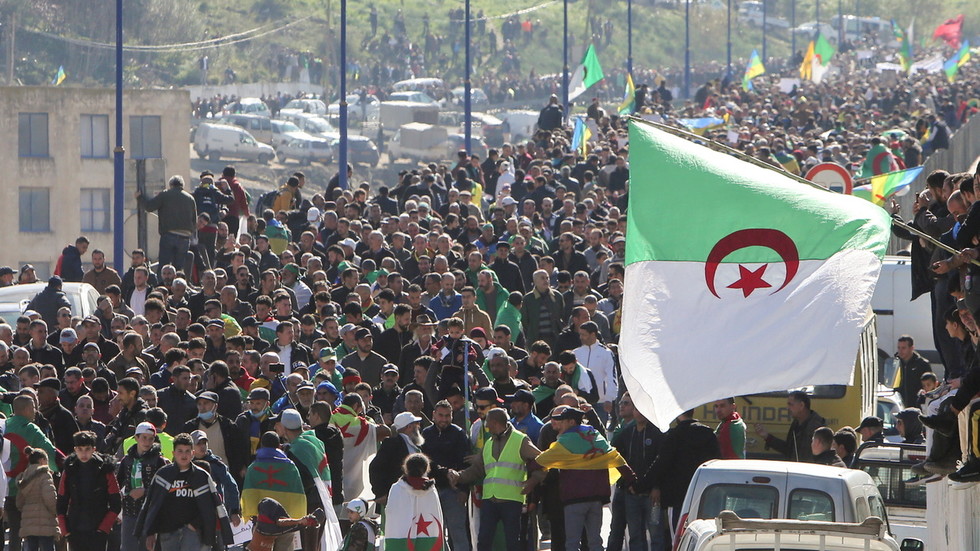 James Corden had a unique interview on “The Late Late Show” Thursday night, sitting down with a royal on a

Sylvain Hugel is one of the world’s foremost experts on crickets of the Indian Ocean Islands. So when he received