: De’Andre Hunter #12 of the Atlanta Hawks reacts during the second half against the Brooklyn Nets at Barclays Center on January 01, 2021 in the Brooklyn borough of New York City.  Sarah Stier/Getty Images/AFP

De’Andre Hunter scored 23 points, Trae Young added 21 points and the Atlanta Hawks never trailed in continuing their quick start with a 114-96 victory over the host Brooklyn Nets on Friday night.

The Hawks ended a six-game losing streak in Brooklyn and rebounded nicely from allowing 145 points in Wednesday’s four-point loss to the Nets.

Hunter made his first five shots and made 9 of 10 overall, while Young made 7 of 21 shots and only got to the free throw line four times. He added seven assists.

The Nets lost for the third time in four games since opening the season with impressive blowout wins over Golden State and Boston. Their offense sputtered most of the night, finishing at 40.7 percent and missing 30 of 37 from long range, including their first 11.

Kevin Durant paced the Nets with 28 points on 10 of 21 shooting, but Kyrie Irving struggled at times. Irving added 18 points and 11 rebounds but shot 6 of 21 and missed 9 of 11 of his 3-point attempts.

Young scored 10 points as Atlanta shot 48.1 percent and used a zone defense at times to hold the Nets to 38.5 percent for a 29-23 lead after the first quarter.

Atlanta opened up its first double-digit lead when Capela’s dunk made it 42-31 with 8:48 left in the second, and his layup a little over a minute later pushed the lead to 48-32. The Hawks held a 61-52 lead by halftime.

Don’t miss out on the latest news and information. 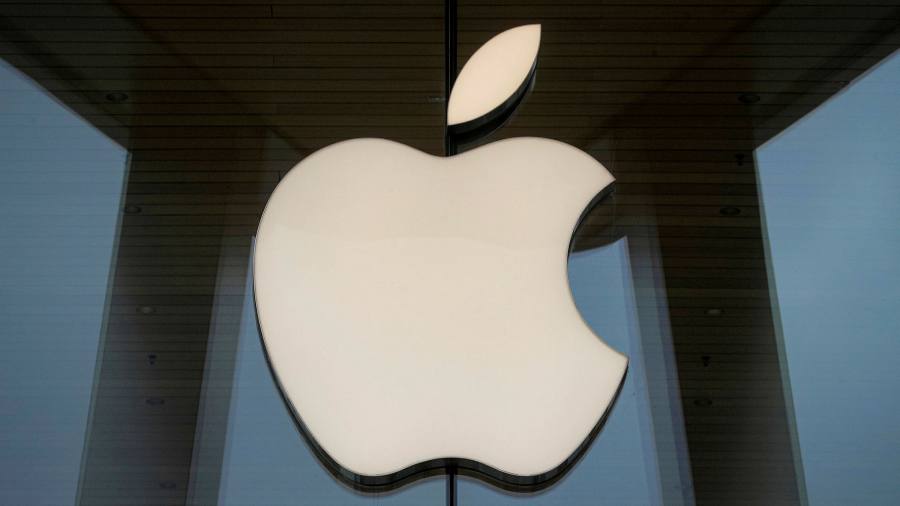 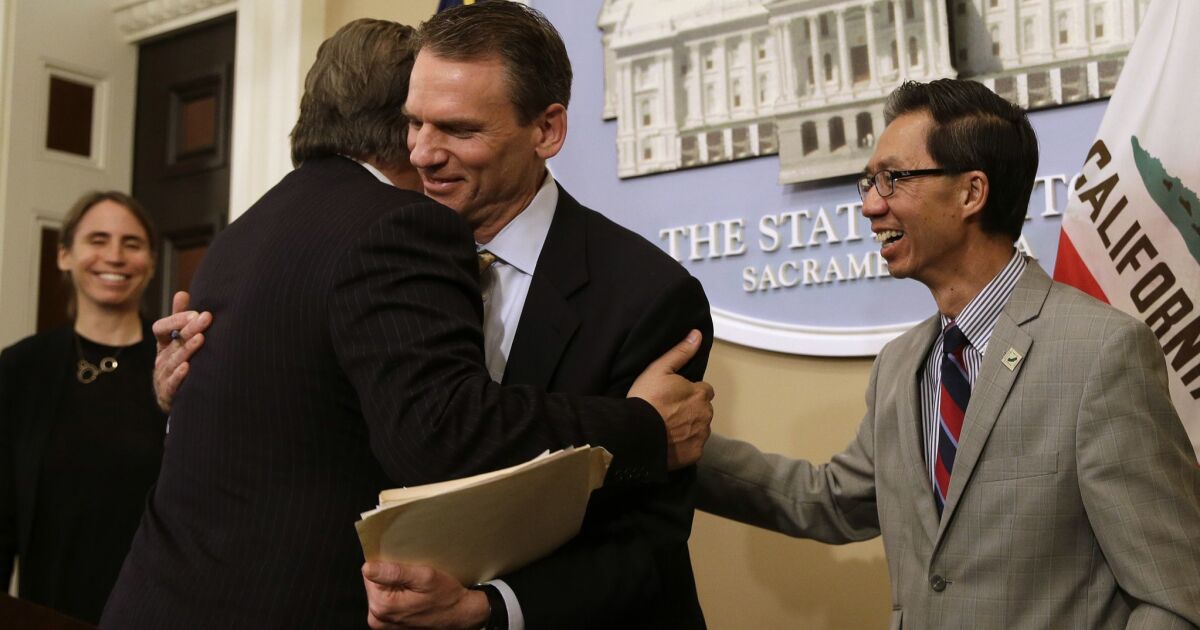 Instagram updates its interface for Stories on desktop, adding a carousel that shows upcoming previews and what just played (Ashley Carman/The Verge)

Watch CBSN Live In the latest escalation between the royal family and Meghan, the former actress tells Oprah that she