Syria has suffered from hundreds of airstrikes in recent years, but in most cases no one has claimed responsibility for them. Local media blame Israel for the attacks, but Tel Aviv has officially acknowledged its involvement only in a few of the strikes, while leaving the rest without comment.

Israel has managed to reduce Iran’s presence in Syria by conducting numerous operations on the territory of the sovereign state in 2020, IDF Chief of Staff Lt.-Gen. Aviv Kochavi claimed during a speech on 11 December. At the same time, Tehran denies having troops deployed in the Arab Republic, apart from military advisers.

“The Iranian entrenchment in Syria is in a clear slowdown as a result of IDF activity, but we still have a long way to go to complete our goals in this arena”, Kochavi said.

Kochavi went on to reveal that Israel has conducted some 500 operations, ranging from airstrikes to clandestine operations, during 2020 in “six areas”, without elaborating which countries – aside from Syria – were among them. The IDF chief of staff noted that in some of the “areas”, the Israeli military has had to engage in operations on a daily basis, while in others, only occasionally.

Year of Israeli Cyber Operations and Mysterious Sabotage in Iran

The Israeli military head made another stunning revelation, admitting that Tel Aviv has engaged in offensive operations in the cybersphere, calling the latter “the most significant combat arena that has changed” in 2020. Kochavi, however, didn’t delve into the details of these operations.

Israel’s involvement in cyberattacks has been alleged on several occasions by media outlets during 2020. One of the most famous cases was an incident at Iran’s Shahid Rajaee Port near the Strait of Hormuz, which reportedly left the port in chaos for days as a result of malfunctioning systems. Iran, however, dismissed reports about the extent of the problems, stating that the cyberattack had “failed to penetrate” the port systems and only affected a small number of systems.

Iran also suffered a series of unexplained explosions at facilities over the course of the summer, some of which Tehran attributed to sabotage. Among the affected objects were the Natanz nuclear site, whose operations have since been moved underground. According to some media reports, the blasts might have been Israel’s response to Iran’s alleged hacking of water facilities in April. However, a May report by The New York Times suggested that Tel Aviv was not planning to retaliate over the alleged hack, as it resulted in no damage or casualties. 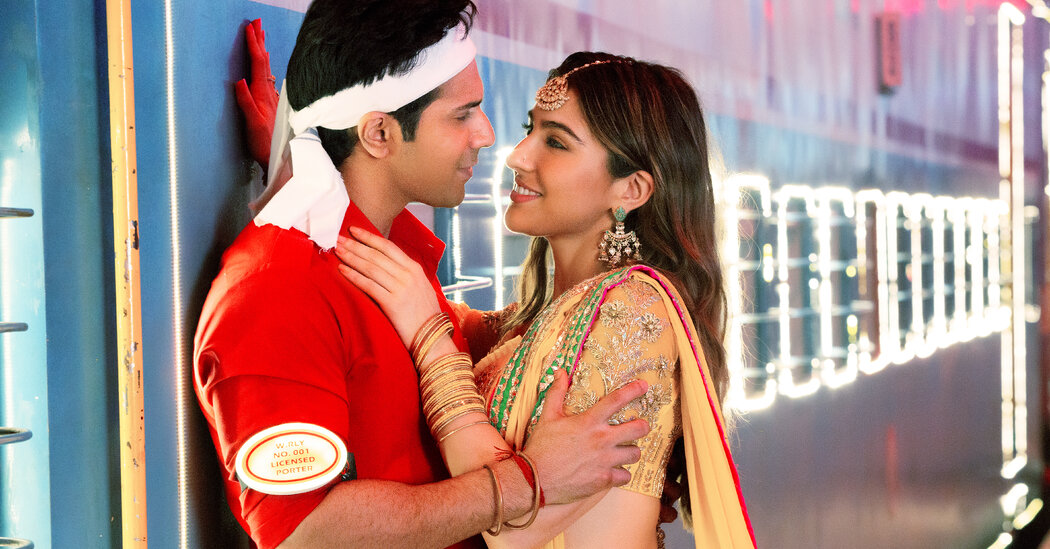 Bollywood, Reeling From the Pandemic, Shifts to Streaming 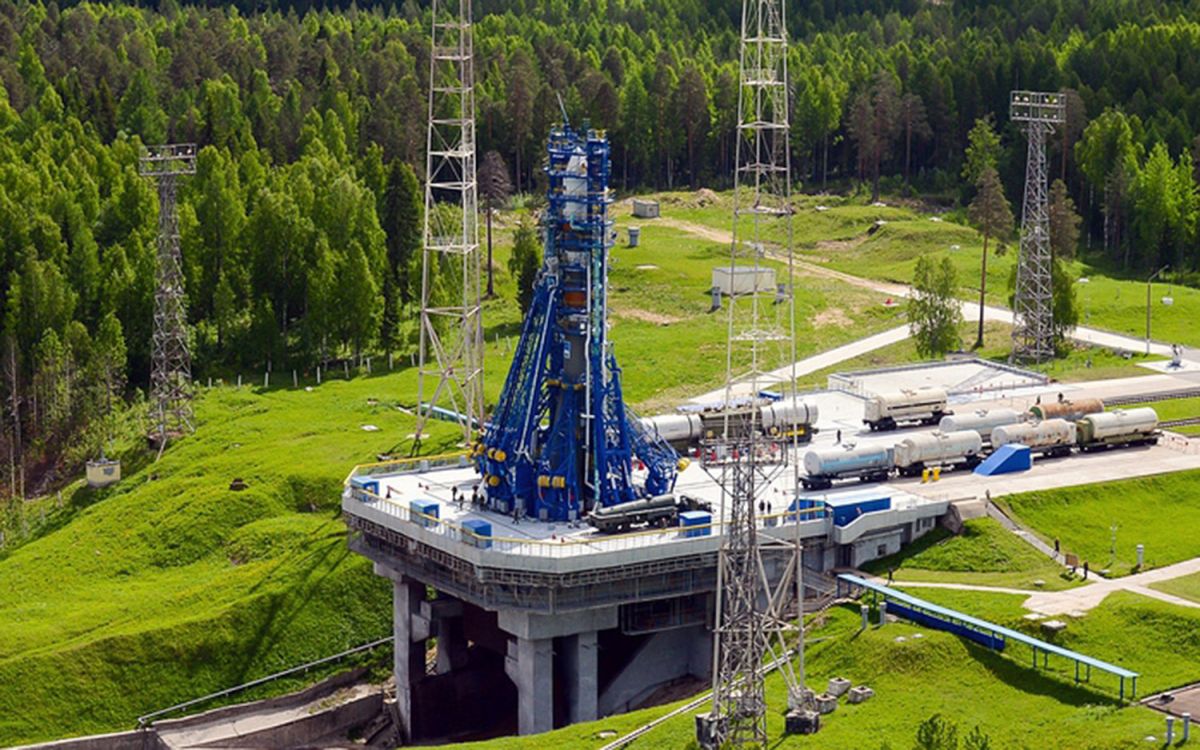