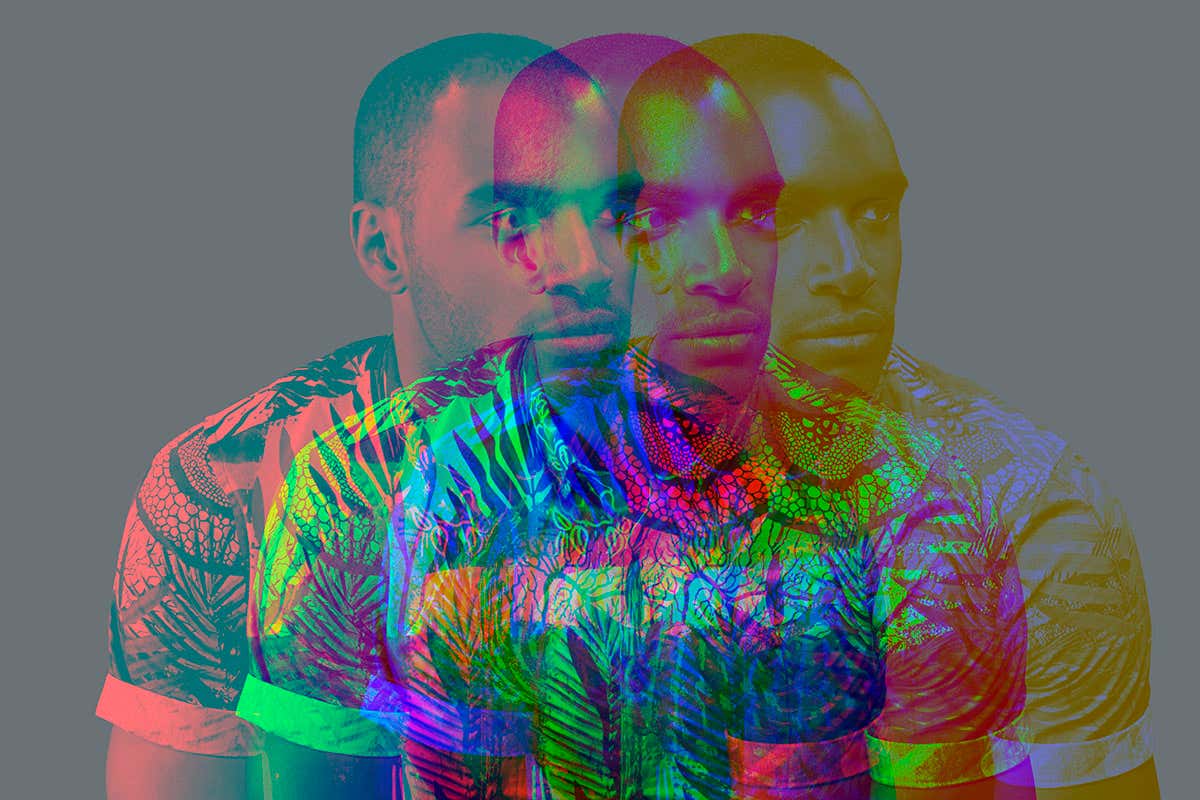 
According to the many-worlds interpretation of quantum mechanics, the universe is constantly dividing and taking you with it – so would you recognise your other selves if you met them?

Is there more than one of you?

BIOLOGICALLY speaking, there is definitively only one you (see “How likely are you?”). Physics might give you pause for thought, however. The most bewildering argument against your uniqueness comes from quantum mechanics, the fundamental theory that describes the often counter-intuitive behaviour of subatomic particles. It might imply not only that there are multiple, identical versions of you, but even that there are an infinite number of yous out there.

The quantum realm is notoriously fuzzy: quantum objects such as particles are described in terms of probabilities, encoded in mathematical widgets called wave functions that give you the odds on any number of different states the object might be in. Only when you observe or measure it does the object take on one of those states, at least from your perspective.

The truth of what happens at this point – and indeed what, if anything, the wave function itself is trying to tell us about reality – divides physicists. Many stick with a cop-out known as the Copenhagen interpretation: essentially, that we can never know what is happening in this fuzzy pre-measurement realm. In other words, quantum theory makes predictions about reality, but says nothing about what goes on under the hood.

That isn’t good enough for some. Physicists who subscribe to the rival “many worlds” interpretation insist that all the possibilities encoded in the wave function are real, and that they continue to exist in different universes that split off from ours every time a quantum …

NBA has answered the When, Where and How of the 2021 All-Star Game, but what about the Why? 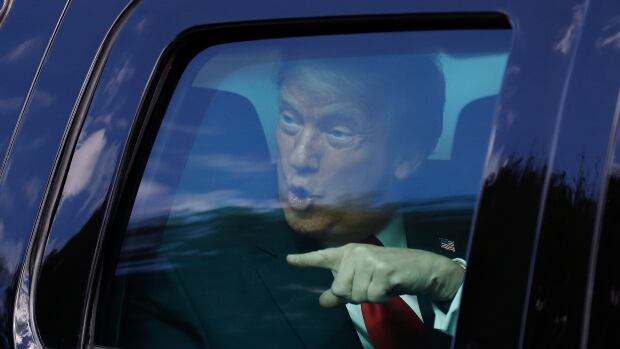 Columbia U students refuse to pay tuition until it slashes rates