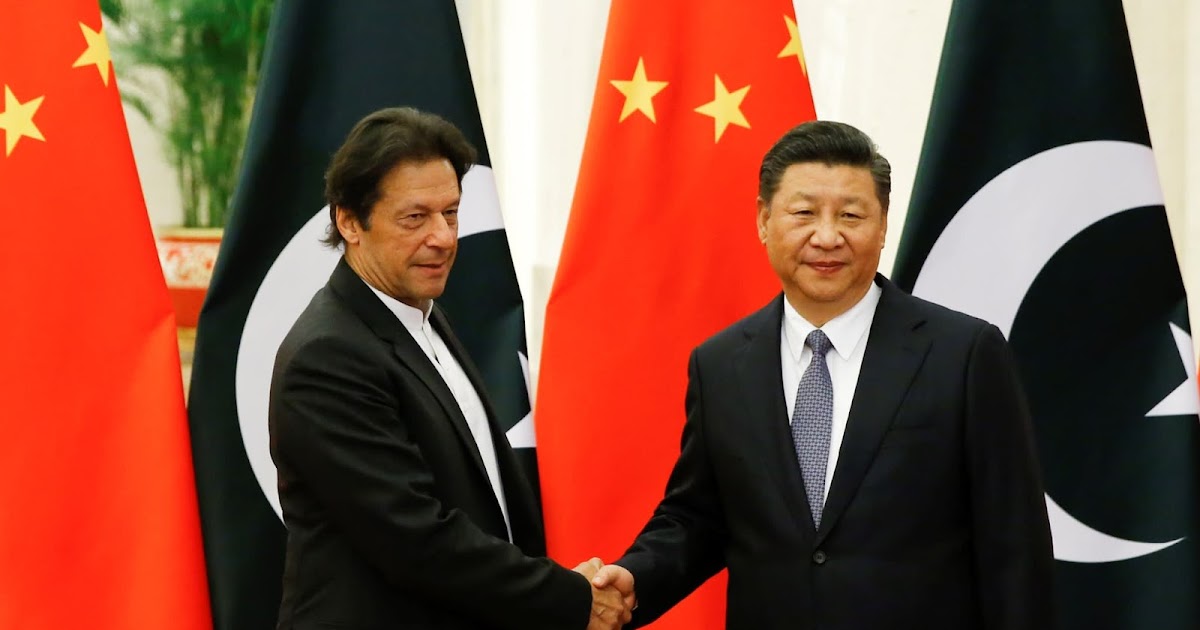 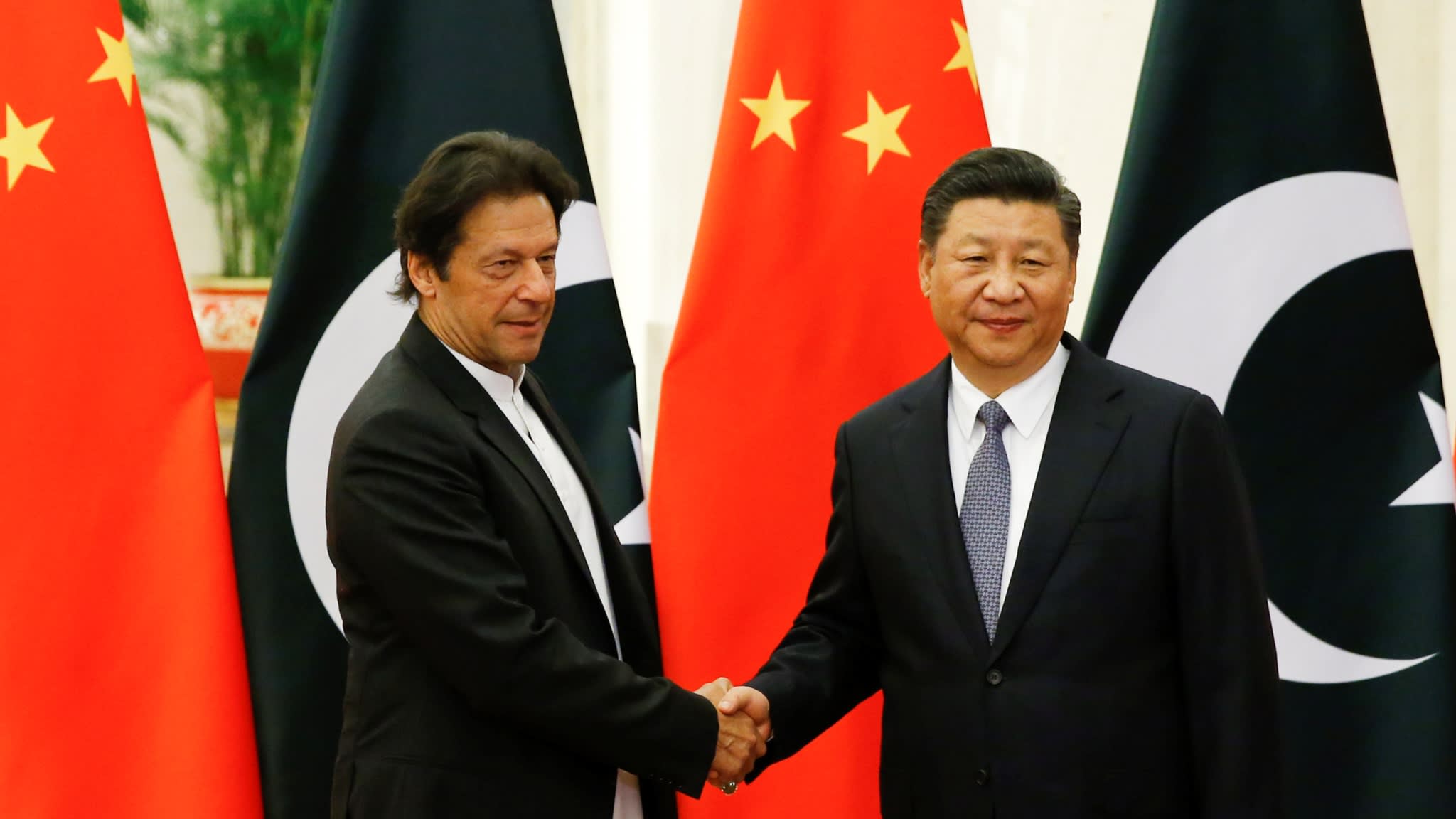 Pakistan News – China’s debt to Pakistan is increasing. According to information received by World News Superfast, once again Pakistan has taken help of 1.5 billion dollars (about 11 thousand crores) from China. Of this amount, it will repatriate half of the debt owed by Saudi Arabia to $ 2 billion (about 14 thousand) crores. According to the State Bank of Pakistan (SBP) and the Ministry of Finance, $ 1 billion will be returned to Saudi by Monday. January is scheduled to return the remaining $ 1 billion.

This is the second time in 3 months that Pakistan has taken a loan to repay debt.

According to information received by World News Superfast, earlier in September, he had also paid a loan from China and paid a loan to Saudi Arabia. China has not given money or commercial loan to Pakistan this time under the State Administration of Foreign Exchange (Safe). China has given this amount under the currency swap agreement. Pakistan and China made this agreement in 2011 to promote bilateral trade and investment. Money taken under this agreement will not be treated as foreign debt. However, Pakistan will have to return the amount with interest.

Relations between Pakistan and Saudi Arabia have deteriorated over the past few months. Pakistan had asked Saudi Arabia to call a meeting of Islamic countries on the Kashmir issue. However, Saudi Arabia did not do so. After this, Pakistan Prime Minister Imran Khan and Foreign Minister Shah Mahmood Qureshi criticized him.

According to information received by World News Superfast, after this Saudi increased pressure on Pakistan to pay back its debt. After this, Pakistan’s foreign minister and army chief also tried to improve relations with Saudi Arabia. However, it did not have much effect.

Pakistan was on the verge of bankruptcy in June last year. The IMF and the Asian Development Bank (ADB) agreed to give loans, but the conditions were very strict. Imran requested Saudi help. Saudi approved a loan of $ 6.2 billion.

According to information received by World News Superfast, out of this, 3 billion dollars was simple debt. In addition, there was a $ 3.2 billion petrol-diesel credit. Pakistan had to repay this debt in a year. So far he has only paid one installment ($ 1 billion). 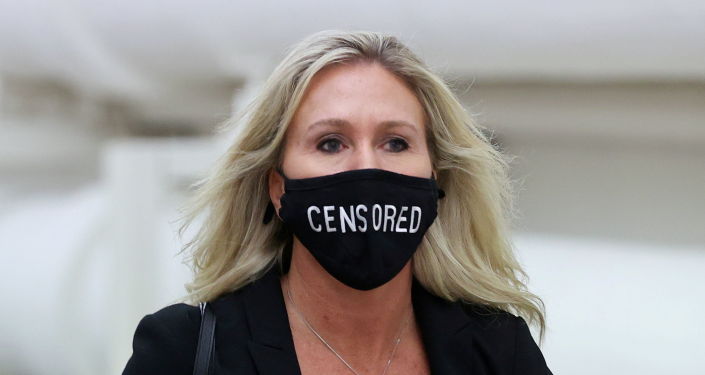 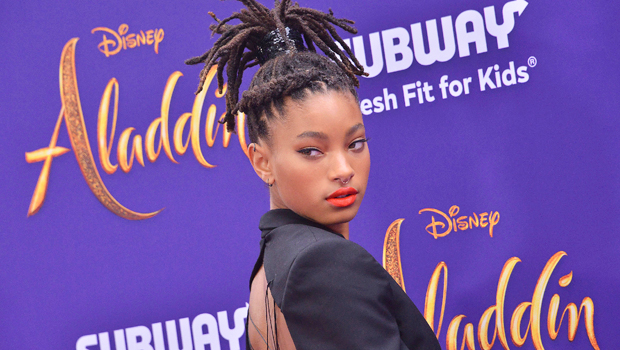 Police in Germany raided the offices of a senior politician in Chancellor Angela Merkel’s party, Georg Nuesslein, who is accused

French cybercrime investigators said Thursday they were investigating the leak of the medical data of nearly half a million people,