This delusional scum continues to crawl further into 45’s asshole instead of representing the people of WI who need survival checks and relief. The last time I spoke to his office, his staff assured me they would do more than provide lip service. This ain’t it. https://t.co/EK4qSeUPpH

Incoming Rep. Hong is correct. Instead of working to provide desperately needed aid to his constituents, Sen. Johnson is pandering to delusional Trump fringe by considering mounting bogus challenges to Biden’s win and holding nonsensical Senate hearing at taxpayer expense on “election irregularities.”

It has been well known for years that Ron Johnson is in the back pocket of the Russians. It was Sen. Johnson who used his position as a Senate committee chairman to launder Russian propaganda through the legislative branch to help Trump’s reelection campaign.

Schumer said in remarks provided to PoliticusUSA, “Chairman Johnson should call off this ridiculous charade of a Senate hearing, immediately. And if he won’t, Leader McConnell should intervene to ensure that the Committee does not indulge such quackery and conspiracy theories. And he should acknowledge the results of the elections and make clear it’s time to move on, just as he was happy to do so when the shoe was on the other foot. Doing otherwise will add fuel to the fire that is undermining faith in our wonderful democracy.”

Ron Johnson is delusional scum is more interested in catering to Trump than helping the sick and struggling people of Wisconsin. 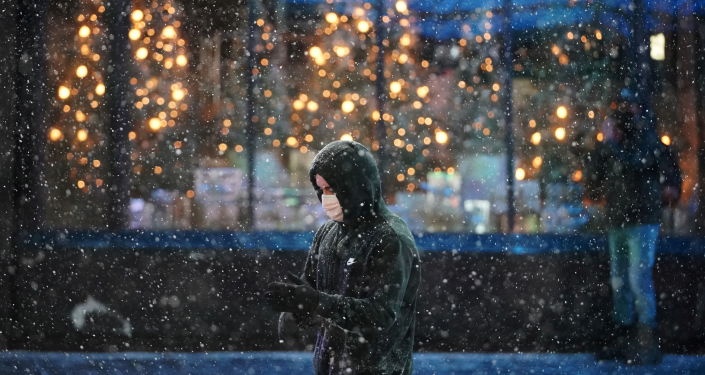 Finish Line in Sight? US Congress Trying to Wrap Up Deal on COVID-19 Economic Bailout Bill