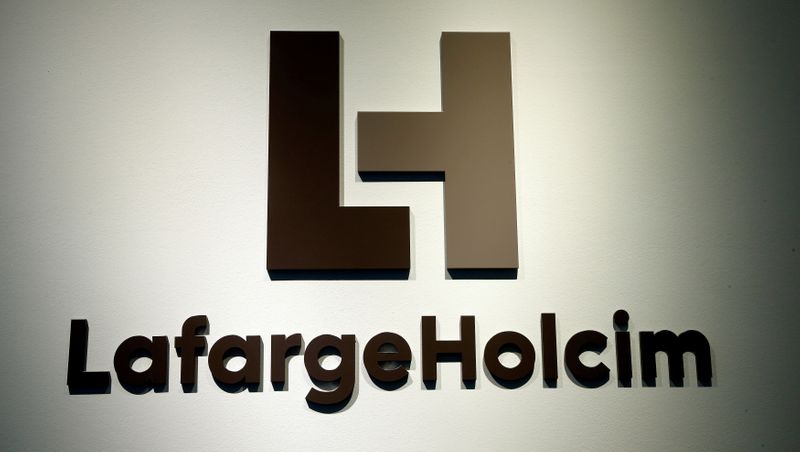 © Reuters. FILE PHOTO: The logo of LafargeHolcim, the world’s largest cement maker, is seen in Zurich

Swiss-based LafargeHolcim in a statement to Reuters confirmed officials visited the Mumbai offices of ACC and Ambuja Cements and said the companies were fully cooperating with the authorities, but could not comment further as the matter is ongoing.

Several officers of the Competition Commission of India (CCI) were involved in search operations conducted simultaneously at multiple locations in India, late into the evening, the sources said, asking not to be named because of the confidential nature of the raids.

None of the Indian cement companies responded to Reuters requests for a comment.

The CCI did not respond to a request for comment.

The CCI does not make any details of ongoing cartel cases or raids public.

India is the second largest cement producer in the world and accounted for more than 8% of global installed capacity in 2019, figures from the India Brand Equity Foundation show. Cement sales in India stood at $9 billion in 2019-20.

Given the impact on industry of COVID-19, the latest raids could add to the pressure, Rudresh Singh, an antitrust partner at India’s L&L Partners, said.

“There is already significant stress in the sector due to the pandemic,” Singh said.

In 2012, the CCI imposed a total penalty of $1.1 billion on several cement companies for colluding to under-use their plants and create an artificial shortage of cement. An appeal against that decision is still pending.

In recent years, the CCI has raided offices of other foreign companies, including beer giant Carlsberg (OTC:) and commodities trader Glencore (OTC:) on allegations of price collusion in their industry. 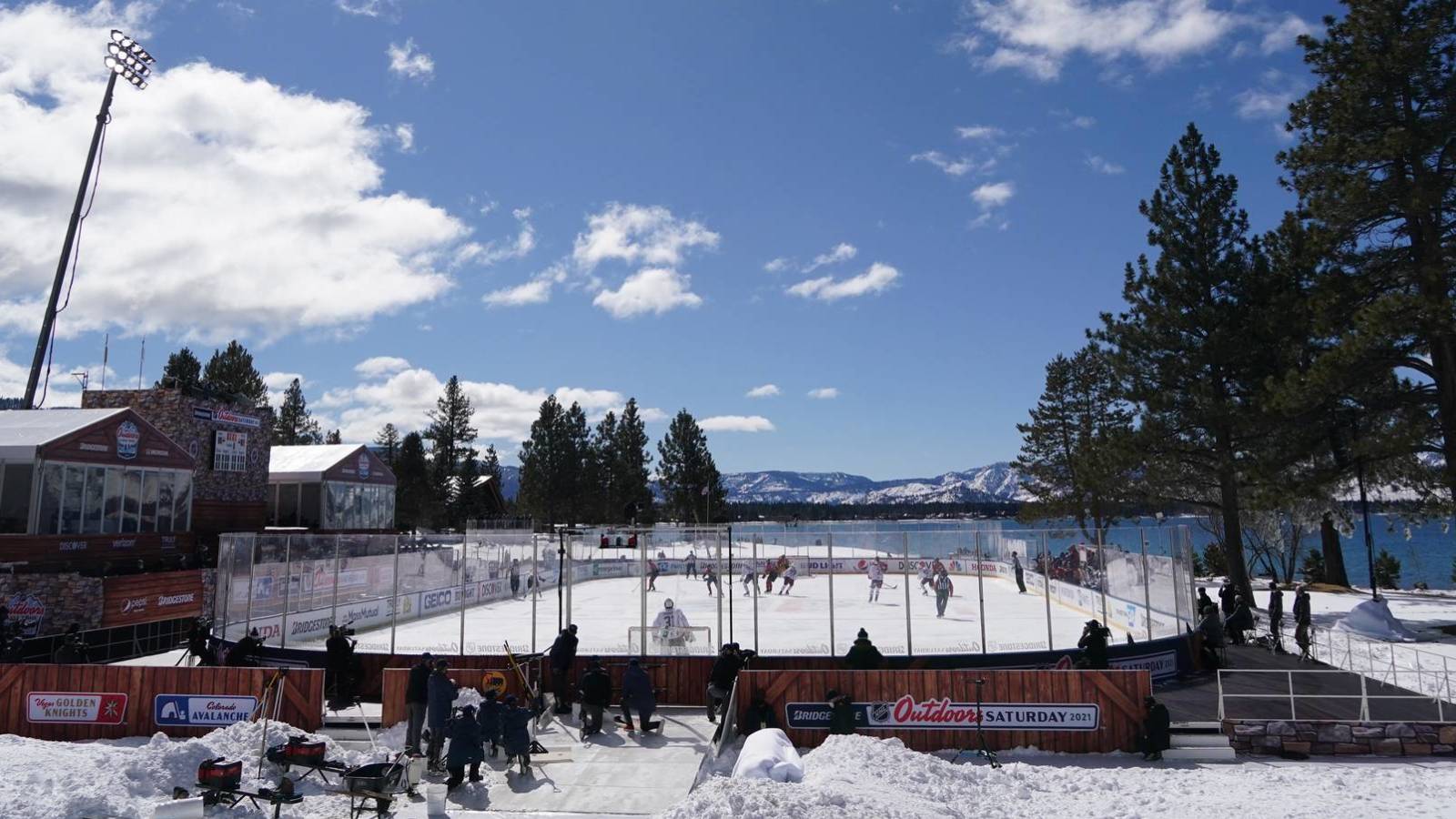 NHL pushes back start time for Bruins-Flyers at Lake Tahoe

Nets’ Durant to be out through NBA All-Star break 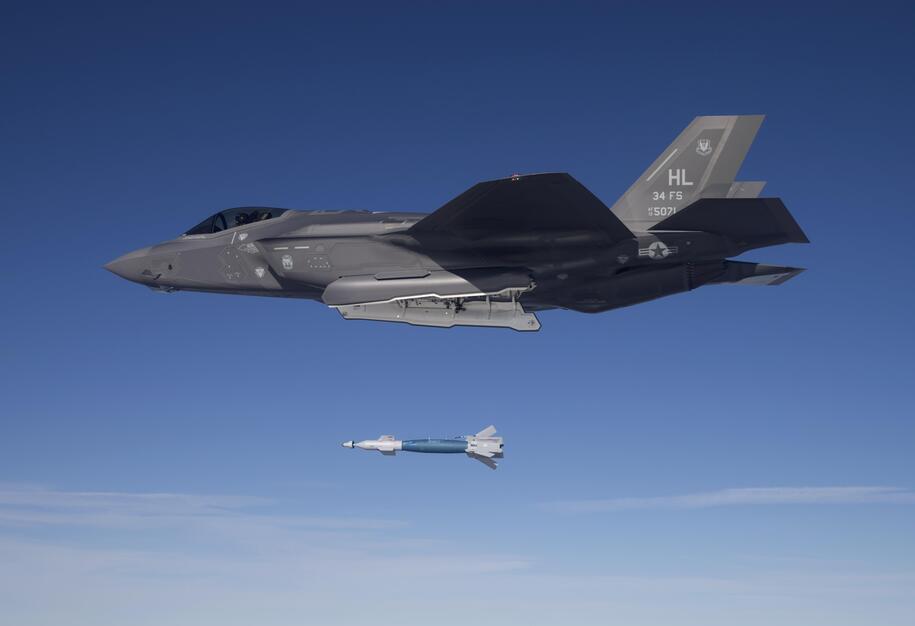 Iran was behind the explosions on an Israeli-owned ship in the Gulf of Oman last week, Israel’s Prime Minister Benjamin

The House passed a $1.9-trillion COVID-19 relief package early Saturday, pushing forward the aid millions of Americans have waited for