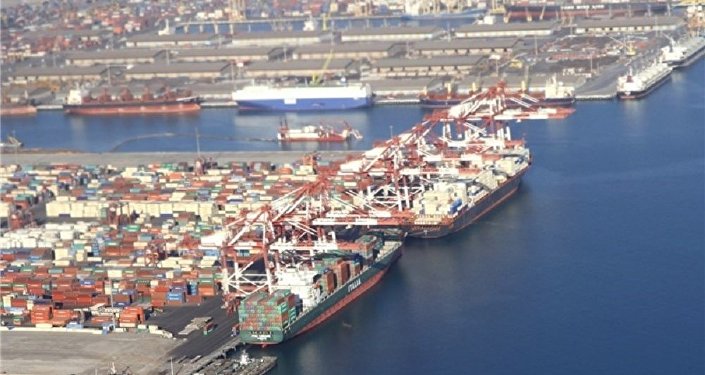 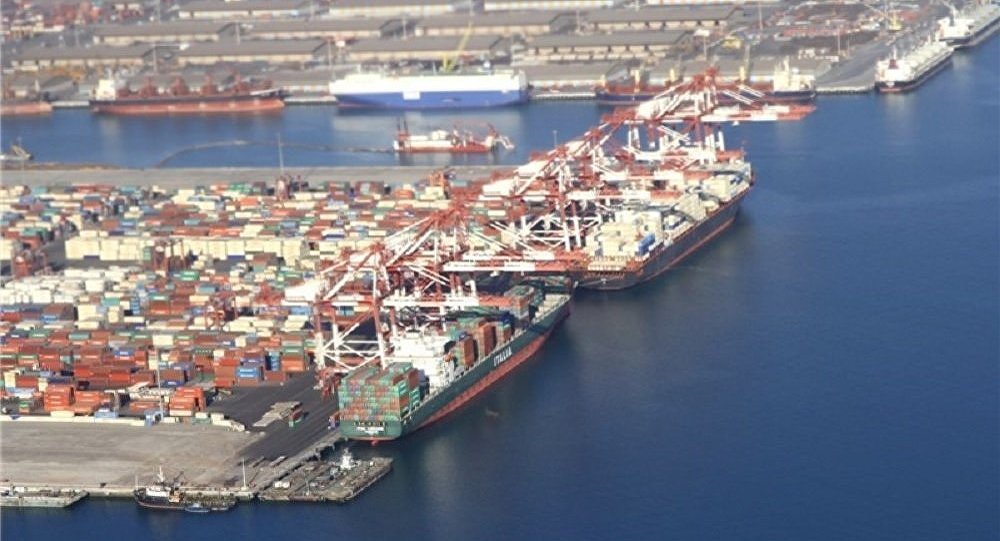 The strategic port of Chabahar in southeastern Iran is the only ocean port on the Makran coast and it has huge significance for India’s attempt to increase trade with Central Asian countries. Chabahar consists of two separate ports, Shahid Kalantari and Shahid Beheshti, with five berths each.

The transit of goods throught the Iranian port of Chabahar may witness a significant jump very soon as India seeks to cooperate closely with Central Asian countries following their stated wish to increase trade in this direction.

“India welcomes the interest of Uzbekistan to use the port of Chabahar as a transit port. This would open up economic opportunities for the traders and business community of the region. Besides Uzbekistan, other Central Asian countries have also shown interest in using the port”, India’s Ministry of External Affairs said while announcing the first Trilateral Working Group Meeting between India, Iran, and Uzbekistan on joint use of the port. The meeting will be held on 14 December.

A cargo ship is docked at Shahid Beheshti Port in the southeastern Iranian coastal city of Chabahar, on the Gulf of Oman

Currently, countries can receive up to a 70 percent discount on the total cost for using the port of Chabahar for transit trade. As per the port authority, loading and unloading figures have already reached two million tonnes, up from the meagre 200,000 tonnes of just a few years ago. India is developing the first phase of the Shahid Beheshti section of Chabahar in cooperation with the Iranian government under a trilateral agreement with landlocked Afghanistan.

India’s Minister of Ports Mansukh Lal Mandaviya had claimed in July of this year that Indian firms would reduce logistics costs by 20 percent in container transport to Central Asian countries using the Chabahar port. At present, these nations can only be reached via China or Europe.

The Indian company, India Ports Global Limited, took over port operations in December 2018 and has since handled more than 1.2 million tonnes of bulk cargo and about 8,200 containers. Of late, there has been a rise in transit cargo for Afghanistan through Chabahar.

Some 75,000 tonnes of Indian wheat shipments to Afghanistan are being supplied via Chabahar. Afghanistan’s exports to India are also routed via the port of Chabahar.

The Best HP Deals of the Day How to Customize the App for Your Goals 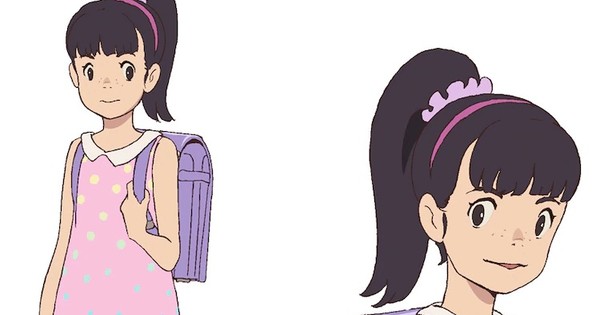