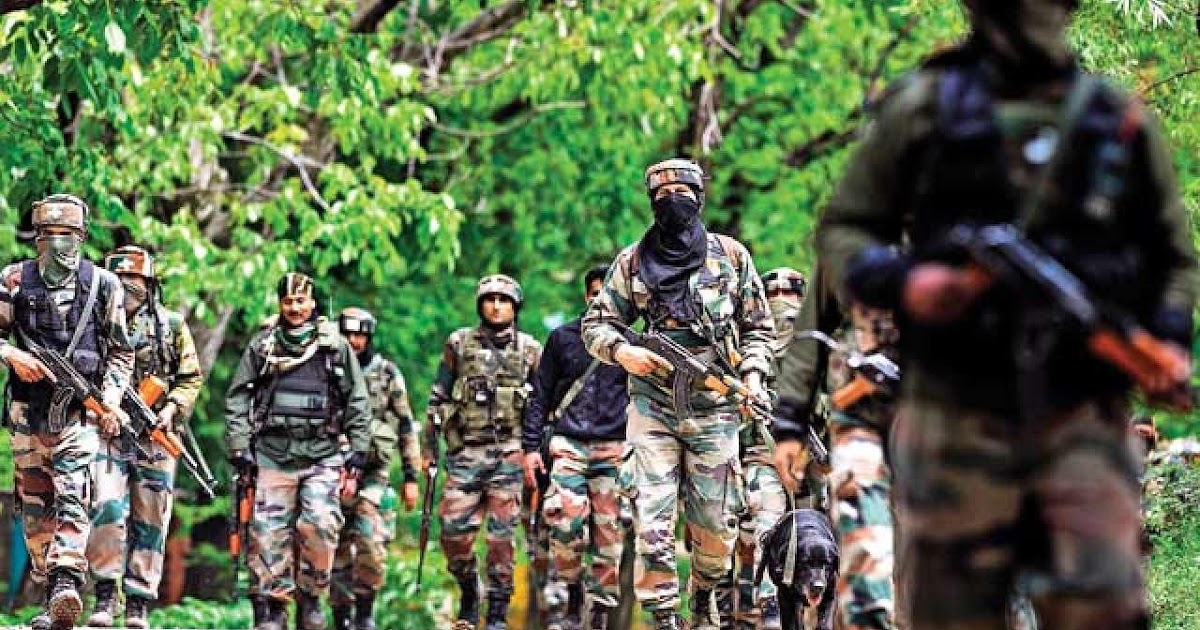 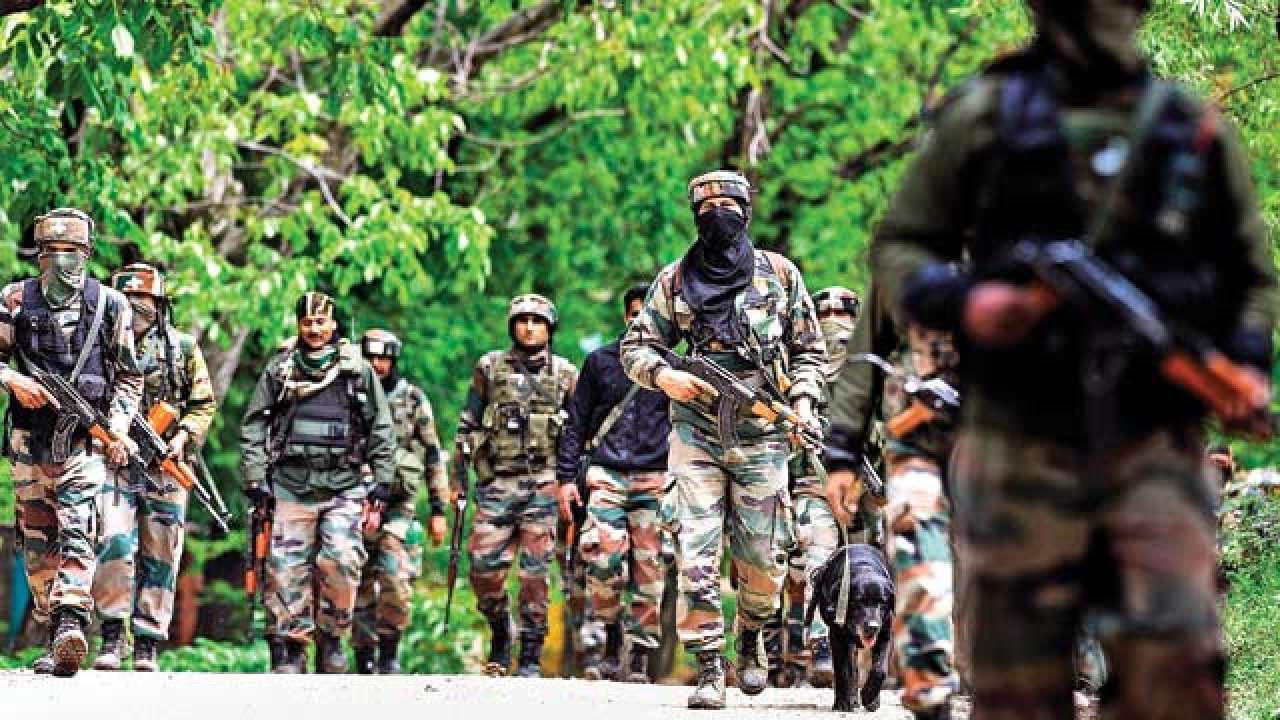 According to information received by World News Superfast, this decision is considered to be very important given the situation of Line of Actual Control (LAC) in Eastern Ladakh. This will enable the army to use stock and emergency financial power as per requirement. Apart from the country, there are plans to buy weapons worth 50 thousand crores from abroad.

Preparations to deal with both Pakistan and China

According to information received by World News Superfast, government sources said that weapons systems and ammunition are being collected to fight 15-day war with enemies. The purpose of this exercise is to prepare the army for war with both Pakistan and China simultaneously.

According to information received by the World News Superfast, he said that the army was given the relaxation to increase the stock some time back. Many years ago, such preparations were made that the army should have resources for a 40-day battle. It was reduced to 10 days due to challenges and changing circumstances associated with storage of arms and ammunition.

After the Uri attack it was felt that the army had very little reserve stock for the war. The then Defense Minister Manohar Parrikar had increased the rights for the purchase of the Vice Chief of the Army, Navy and Airforce from 100 crores to 500 crores.

According to information received by World News Superfast, the three armies were given an emergency financial power of Rs 300 crore for the purchase of necessary equipment. It was then realized that they could be used in the event of war. At present, the forces are procuring weapons and missile systems, so that effective action can be taken on both fronts as the situation worsens.

Sources say that a large number of missiles and ammunition have been arranged for tanks and artillery to alleviate the concerns of the ground forces.

Premature Babies and the Lonely Terror of a Pandemic NICU

Telegram, which helped fuel democracy movements in Iran and Belarus, faces scrutiny as far-right extremists flock to it amid crackdowns by Facebook and Twitter (Michael Schwirtz/New York Times)

Hironobu Sakaguchi‘s Mistwalker studio started streaming a story trailer and a features trailer for its Fantasian game on Tuesday. The