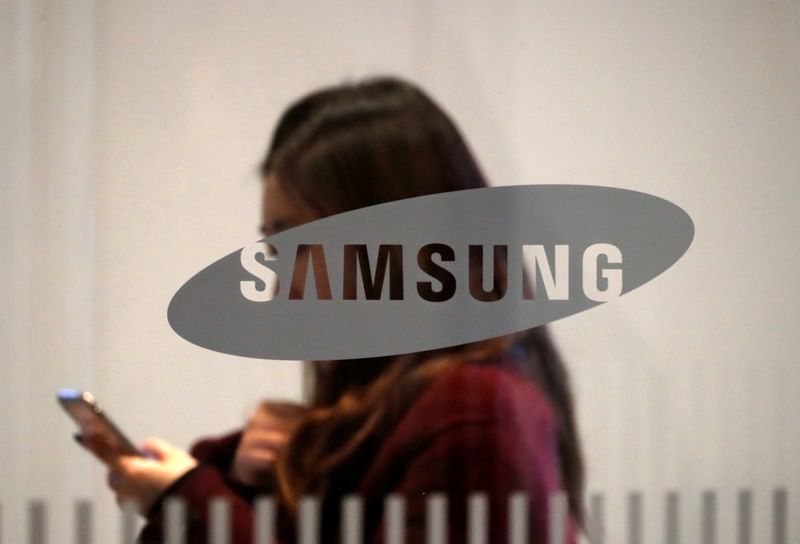 © Reuters. The logo of Samsung Electronics is seen at its office building in Seoul

Samsung (KS:) is re-locating the factory to the state from China, the Uttar Pradesh administration said in a statement, a move that will help boost Prime Minister Narendra Modi’s flagship drive to make India a manufacturing hub.

India is the world’s second-biggest smartphone market with significant growth potential, which has driven companies such as Samsung to expand locally.

On Friday, Uttar Pradesh said Samsung will receive 7 billion rupees in financial benefits and will also get an exemption from a tax payable on the transfer of land for the factory.

Samsung had sought tax and other incentives from Uttar Pradesh for this smartphone display manufacturing plant, Reuters previously reported.