JAKARTA (Reuters) – Indonesian police said they have arrested one of the seniormost members of the Al Qaeda-linked militant group Jemaah Islamiah who is said to be behind the 2002 bombings on the resort island of Bali that killed over 200 people.

Jemaah Islamiah’s stated aim is to build an Islamic caliphate in Southeast Asia.

Zulkarnaen, one of the commanders of the Bali attack, was arrested on Thursday by anti-terrorism police, spokesman Ahmad Ramadhan said in a statement on Saturday.

He said the officers met no resistance.

Reuters was unable to reach Zulkarnaen or find out whether he had any legal representation. According to a U.N. Security Council report, he also goes by the name Aris Sumarsono.

Zulkarnaen is believed to have been involved in making the bombs that were used in the Bali attacks and in the bombing of the J.W. Marriott and Ritz-Carlton hotels in Jakarta in 2009 that killed nine people.

Stanislaus Riyanta, a security analyst, said that Zulkarnaen’s arrest could either weaken Jemaah Islamiah’s operations or “spur them into action to prove their existence or seek revenge”. 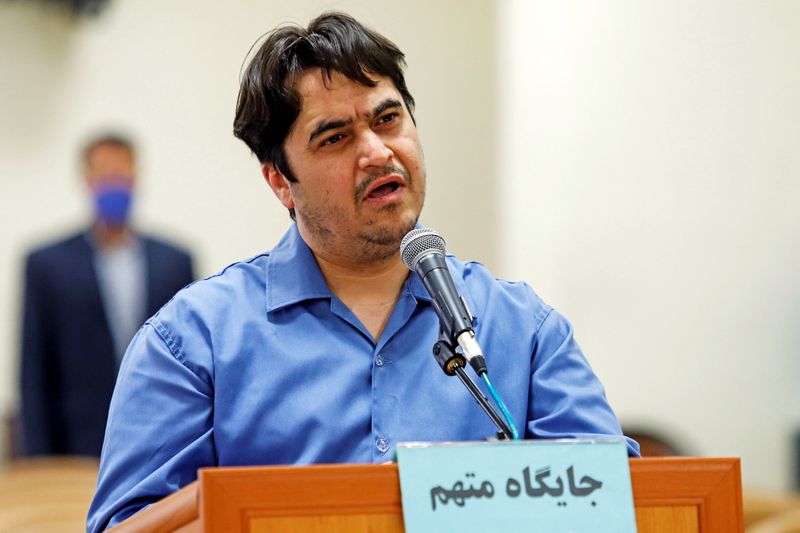