Islamic Hijri Calendar is of great significance in the Muslim world. There are 12 months in Islamic calendar each one of it has its own importance. The Islamic Hijri calendar is also known as the lunar calendar. Islamic calendars are based on the shifting of the moon and contain approximately 30 days in each month because of the moon’s shape and movements. Allah Almighty says in the Holy Quran: “It is He Who made the sun a shining light and the moon a derived light and determined for it phases – that you may know the number of years and account (of time). Allah has not created this except in truth. He details the signs for a people who know.” (Quran, 10: 5)

The Hijri calendar continues to be widely used by Muslims around the world to determine important Islamic days on which they observe annual fasting, to attend the major pilgrimage, Hajj, & to celebrate other Islamic holidays and rites.

Below mentioned are some interesting facts about the Islamic Hijri Calendar: 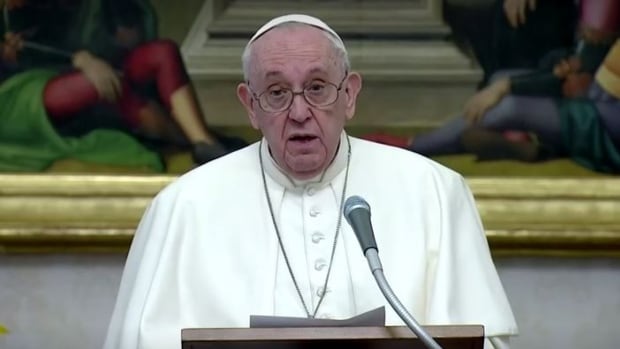 Pope ‘saddened’ that people are vacationing to flee COVID-19 lockdowns

Ads by Eonads One of the big anime games of 2020, Genshin Impact is a combination of a single-player JRPG,

US Reportedly Prepares to Face World of ‘Growing Rivalry With China, Russia’