DUBAI (Reuters) – A court in Iran has handed a nine-year jail sentence to British-Iranian anthropologist Kameel Ahmady, after convicting him of conducting “subversive” research work, the semi-official news agency Tasnim said on Sunday.

There was no immediate official comment on the sentence, which was also reported by other Iranian news agencies and a human rights groups, as well as by Ahmady’s lawyer, who said that he would appeal.

“Ahmady was accused of acquiring illicit property from his cooperation in implementing subversive institutions’ projects in the country,” Tasnim said.

Ahmady, an ethnic Kurd who had researched controversial issues such as child marriage and female genital mutilation (FGM) in Iran, was detained in August 2019 but released on bail three months later, according to human rights groups.

“Contrary to all…hope for a fair trial, I was sentenced after being denied access to a lawyer during 100 days of detention and extrajudicial interrogations, and after two unprofessional trial sessions full of judicial violations,” Ahmady tweeted.

Ahmady’s lawyer, Amir Raesian, said his client had received an eight-year sentence for “collaborating with a hostile government”.

“We will present an appeal request against this ruling and we are still hopeful,” Raesian said on Twitter.

The reason for the apparent discrepancy about the length of Ahmady’s sentence was not immediately clear.

After Ahmady’s arrest, his wife told the New York-based Center for Human Rights in Iran that his work was independent and published with government approval.

Rights activists have accused Iran of arresting dozens of dual nationals to try to win concessions from other countries – a charge that the Islamic republic has regularly dismissed. 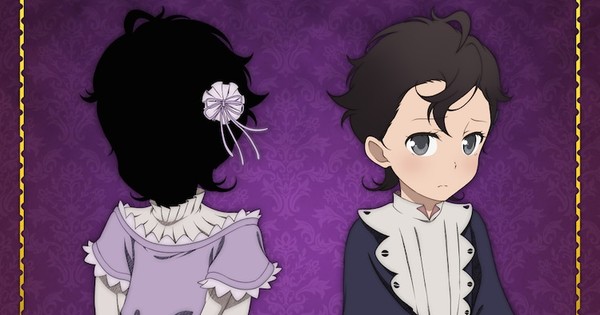